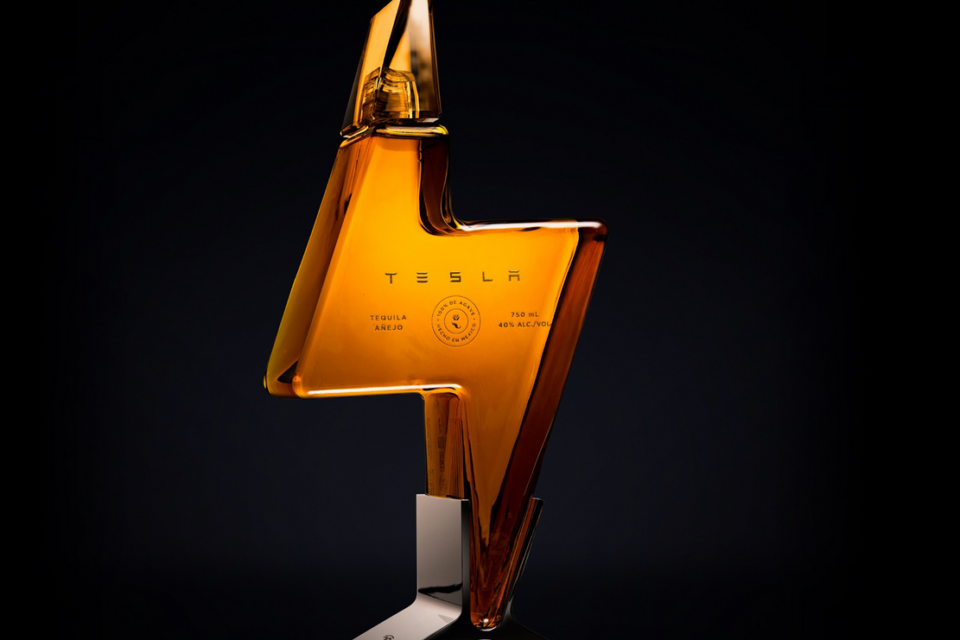 Musk’s idea of creating his own tequila has been ripening for years. In 2018, he already joked that he would call it “Teslaquila” /teslaquila.tesla.com

Tesla CEO Elon Musk earlier succeeded in making people buy crazy stuff, like short red shorts, for instance. Now he proudly presents his own tequila. The agave-based brandy comes in a lightning-shaped bottle and is made by Nosotros Tequila, a California-based spirits brand.

The drink is available via Tesla’s US website and costs 250 dollars. Although orders were limited to two bottles each, the supply of the stock was immediately sold out as soon as it was launched. Sales were also limited to customers in US states where the delivery of alcohol is allowed.

According to Tesla, the Tesla Tequila features “a dry fruit and light vanilla nose with a balanced cinnamon pepper finish”. The brandy has aged 15 months in French oak barrels.

Musk has been working on the project for years. In 2018, he already joked that he would call his brandy ‘Teslaquila’, and showed his first prototype on Twitter as a teaser.

Elon Musk recently revealed how close the electric car manufacturer came to bankruptcy at a certain point “because the production of Model 3 was hell”. In the meantime, the company’s doing fine. Tesla’s shares have risen to more than 420%. Last month, the company reported strong earnings, announcing a record profit for the third quarter. 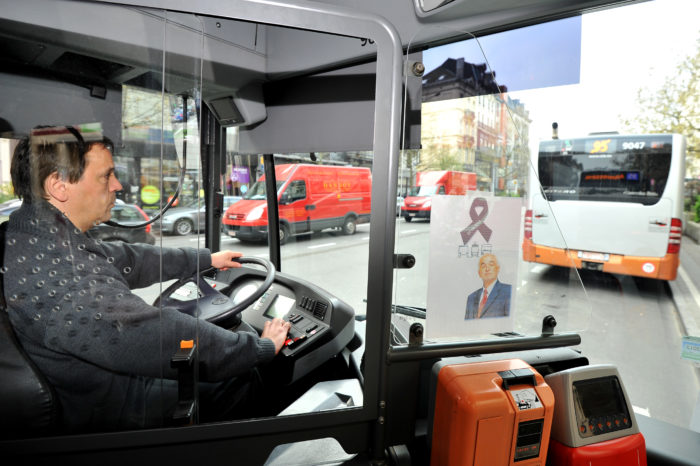 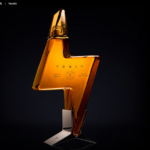