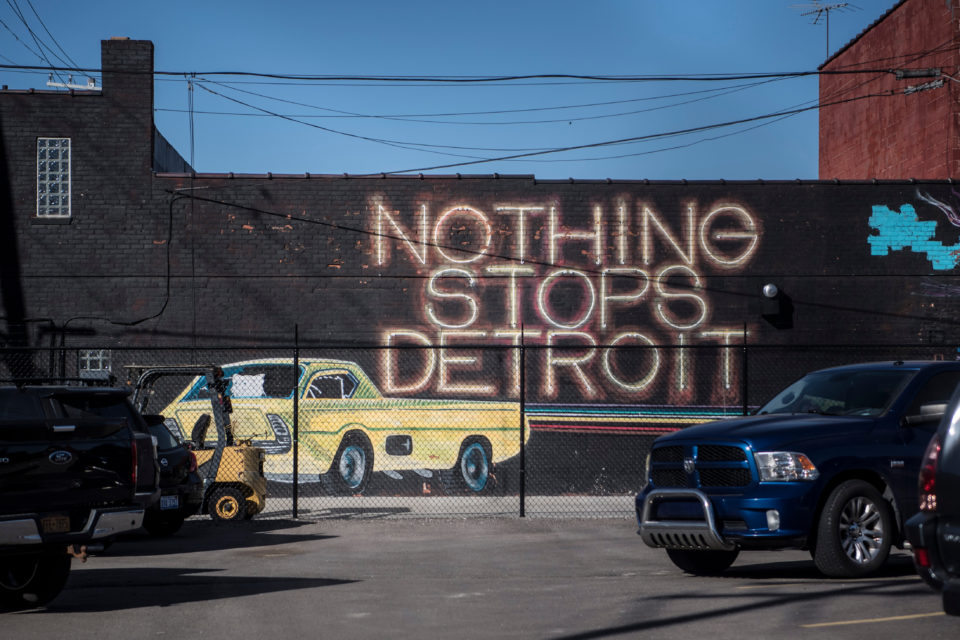 “Nothing stops Detroit” is a reality long gone, with the problems of ‘Motown’ symbolizing the decline of the American car industry. For a sound future, it needs more than a shouting Trump /dpa

In his 2016 election campaign, President Trump made big statements about reviving and restructuring the American car industry. We try to give a short analysis of what happened and what didn’t.

In fact, it was President Obama who saved the American car industry back in 2009 after the financial crisis. With big state loans and other aids, he saved GM and Chrysler, while Ford preferred to survive on its own.

Meanwhile, there were big restructuring efforts during the (double) Obama presidency. The American car industry had recovered from the 2008/2009 disaster quite well, showing certain health in the middle of the past decade.

So, arriving at the beginning of 2017, President Trump didn’t find a car industry in bad shape. Nevertheless, Trump denounced the fact that the industry had destroyed many jobs because of international agreements that were unfavorable for the American car industry.

Blaming the NAFTA deal, the Trump administration renegotiated and realized USMCA, a new trade agreement between the US, Mexico, and Canada. The new agreement wanted a larger import of Mexico to be fitted with US-made parts, making the Mexican production more expensive.

The purpose was clear: make production in Mexico less interesting to be brought back to the States. In reality, those types of ‘comebacks’ have been rather marginal because there is no sound logic behind them. To do so, large investments in the additional formation of employees and modernization of plants were necessary. This wasn’t realized.

Where Trump had a point is about trade deals with Europe and China. There is no clear reason why European and Chinese manufacturers pay only 2,5% of import taxes on their cars imported in the US, while on American cars they have to pay 15% of import taxes in China and 10% in Europe.

Was it right to start this necessary discussion as aggressively as Trump did? That’s unclear. The only result until now is that Chinese steel has become more expensive and heightened American car production cost. But the questions asked are legitimate, and undoubtedly the next administration will continue to negotiate a fairer deal in this respect.

Certainly, in the last years, the car industry is in constant evolution. What the part of the Trump administration is in this is not clear. When we consider innovation, we can observe that the US has partly missed the chance to position itself strongly regarding the energy transition.

As a result, American manufacturers have a certain delay in their electrification projects, with one exception, of course: Tesla. But the US will also be largely dependent on Asian-produced batteries in the near future. They will have to change this as soon as possible.

When we talk autonomous drive, the US seems to have the lead, with players like Waymo, GM Cruise, Aptiv, or Aurora. The problem is that the electric car is now a reality on the market, while the autonomous car is still a dream for a more distant future.

So, there’s a real challenge for the new administration during the following four years. The American car manufacturers are having problems both in Europe and China. If they want to be competitive in the world market, they’ll have to go for more demanding rules (both environmental and technological) on their own market and adapt them to future international standards.

This presumes huge investments, not only in the car industry itself but also in the many things that go with it. The entire road infrastructure, for example, needs a thorough remake and a real supporting infrastructure for electric driving needs to be put in place as soon as possible.

Some say that the American car industry under Trump has rested too much on its laurels and that, apart from the justified claims about an unequal playing field concerning taxes, no big things happened the past four years. The next administration will have to gear up if it isn’t already too late… 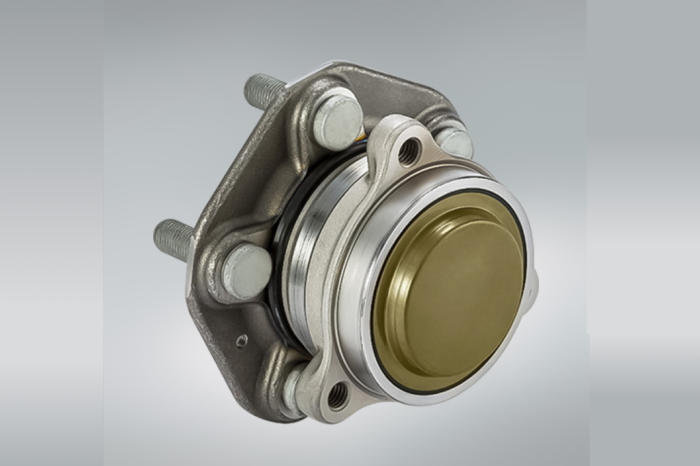 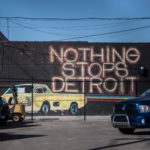