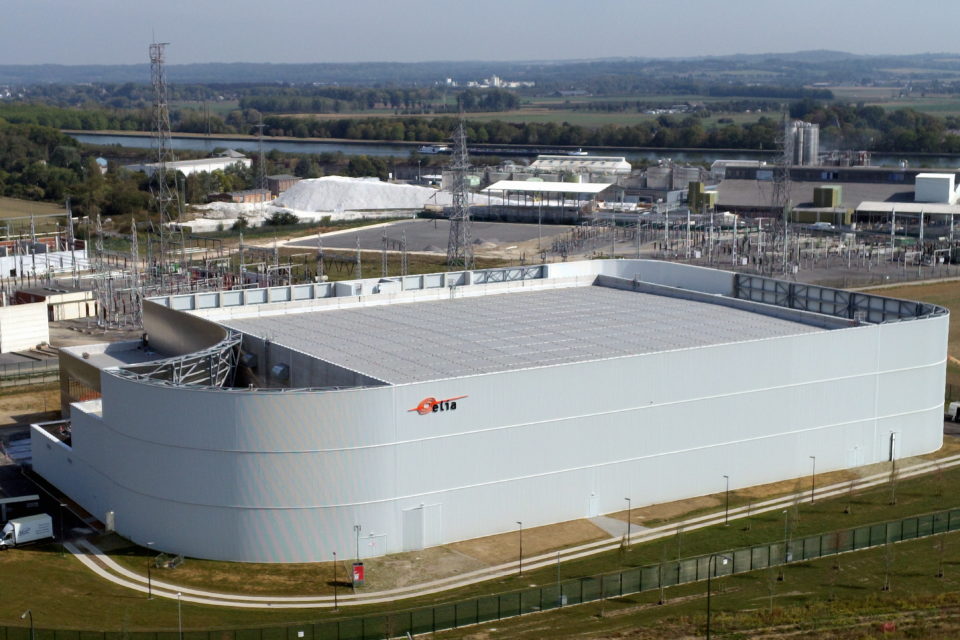 Illustration shows aerial view of the electricity converter station of Lixhe (Liège, Belgium), which will link the Belgian and the German electricity networks /Belga

On Monday, grid manager Elia and German counterpart Amprion have inaugurated the underground high-voltage connection between both countries. This means that, for the first time, there’s a direct electricity flow between Belgium and Germany.

The cable is 90 km long, covers both countries’ territory, and has a maximum capacity of one gigawatt, some 10% of the average power usage in Belgium. And that’s enough to meet the need of a city with one million inhabitants.

The project was launched ten years ago; the construction started in 2018 and took two years, costing 500 million euros. It’s part of the European plan to interconnect all member states to be able to import or export 15% of their electricity needs.

Reducing the risk of shortages

The Belgian electricity network was already connected with France, the Netherlands, and Great Brittain, and now, there is also a two-way connection with the German interconnector Alegro.

Such interconnections give countries the possibility to import electricity from abroad when it is cheaper and vice versa. They also reduce the risk of shortages.

The interconnector connects two conversion stations, one in Lixhe (Liège, Belgium), and the other in Oberzier (Germany). In the stations, alternating current is converted into direct current. The ‘green’ electricity produced by the many German wind turbines can now flow directly to Belgian users.

Also, the Belgian Prime Minister, Alexander De Croo (Open Vld), and the German Federal Chancellor, Angela Merkel, emphasized in a digital message the importance of the new interconnector for the integration of renewable energy in Europe.

The new link with Germany gives Belgium an even closer connection to the European grid, and that’s good news for clients as well. The more finely-woven the electricity net, the better the electricity flow, and the more stable the prices. The commercial operation is planned for November 18th. 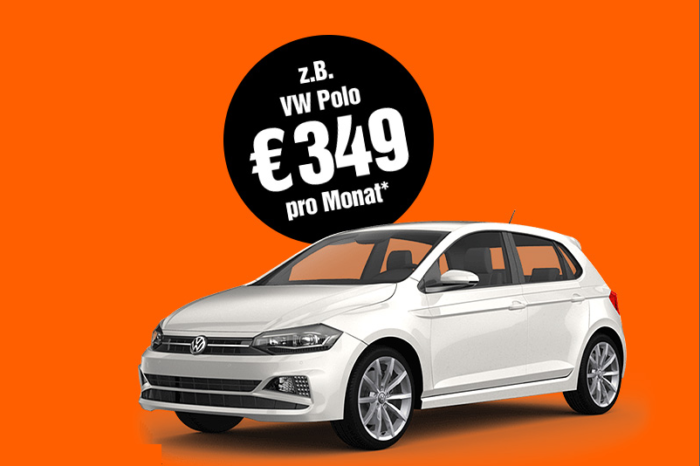 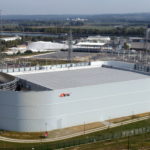