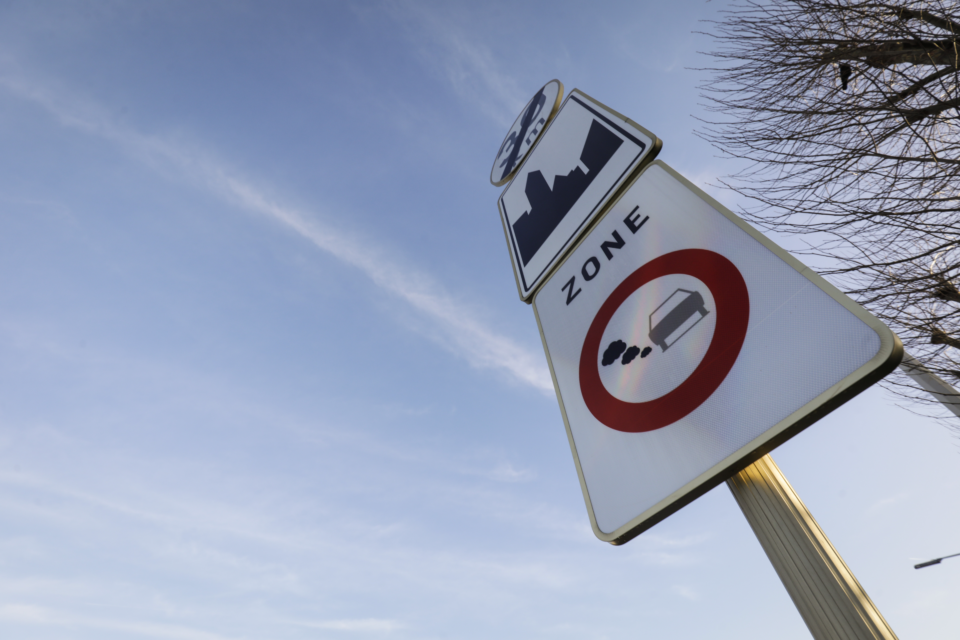 In 2020, 5 212 day passes were purchased by drivers wishing to travel in the Brussels low-emission zone (LEZ) with an overly polluting car. It is already a significant increase compared to the 3 025 day passes sold in 2019. This is evidenced by recent figures from Brussels Minister for the Environment and Climate Transition, Alain Maron (Ecolo).

Day passes sold in 2019 accounted for 105 875 euros, but in 2020 that figure will rise to 182 420 euros. “The success of the day passes means that people are well informed about the rules,” Brussels MP Bianca Debaets (CD&V), who received the figures from Alain Maron, told Belga. “Also, many foreigners have already bought such passes when they have to be in Brussels.”

Such a day pass is available up to eight times a year for drivers with a car that does not meet the entry criteria of the LEZ, is valid until 6 a.m. the next day, and costs 35 euros. Figures from August also show that 7 379 fines have already been issued for over-polluting vehicles. Offenders are fined 350 euros, totaling almost 2,6 million euros.

Brussels Environment also launched a study in October to measure actual car emissions compared to their homologation theoretical level. The regional agency, therefore, works together with the International Council on Clean Transportation (ICCT).

Together, they will carry out so-called ‘remote sensing’ at about ten locations using smart cameras and sensors to check the actual emissions of 150 000 cars on Brussels’ roads. After all, dieselgate taught us that a car manufacturer could manipulate the engine software to cover up real emissions. And there is also the phenomenon of particle filter fraud. 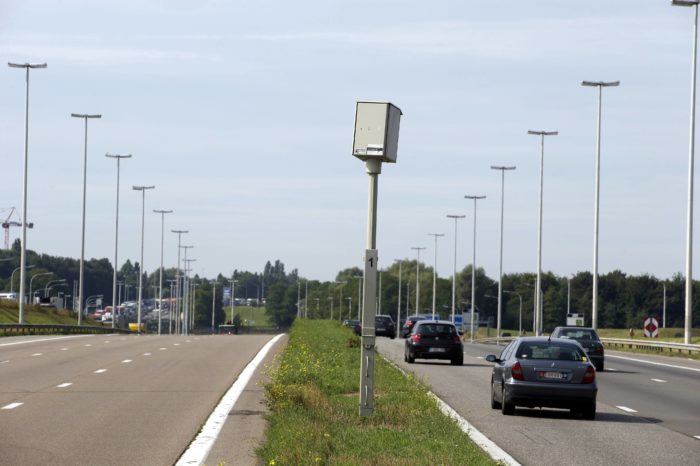 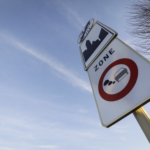