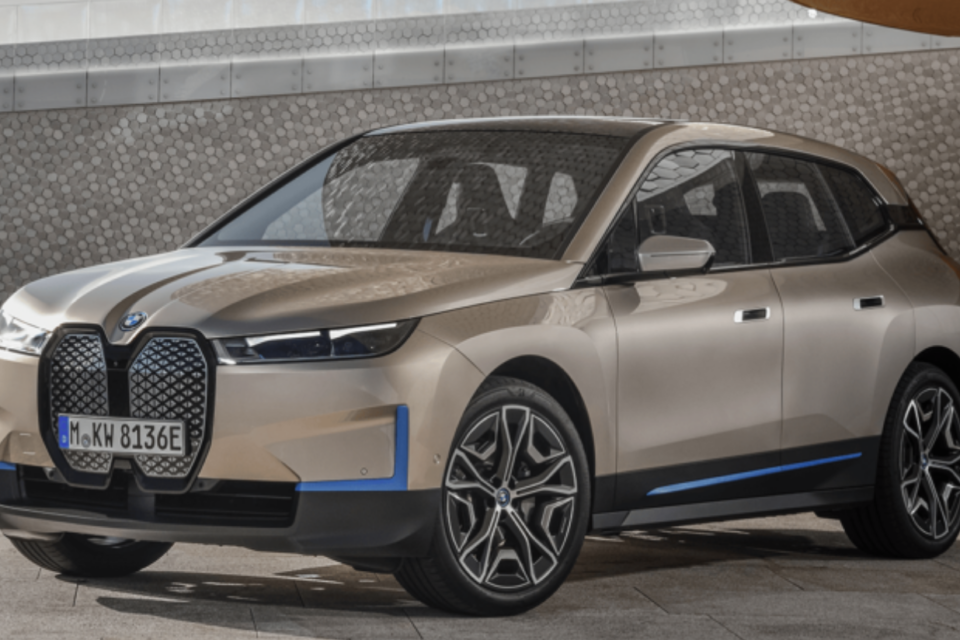 The BMW iX, production version of the Vision iNext concept car, is a large SUV, purely electric, which will come onto the market at the end of next year /BMW

German premium car manufacturer BMW has presented the first pictures and details of the iX, the iNext concept car’s production version. This full electric, big SUV is due for the market at the end of next year. Meanwhile, an e-Scooter called CE 04 will also be launched within the foreseeable future.

The new car is still under development. The first details have been revealed in a virtual ‘NextGen’ event. “The BMW iX is the first model based on a new, modular, scalable future toolkit. It focuses on a fresh interpretation of design, sustainability, driving pleasure, versatility, and luxury,” the company states.

Not the dedicated platform

A few weeks ago, BMW mentioned a dedicated EV platform that will form BMW EVs’ underpinnings as of 2025. The scalable future toolkit mentioned is not this platform, nor is it the same as the CLAR platform, which allows multiple drive types and sits under the i4 and the 3- and 4-Series. So, the BMW iX will remain a one-off on its all-electric platform.

“We are setting new industry standards with the technology in the BMW iX. The iX has more computing power for data processing and more powerful sensor technology than the newest vehicles in our current line-up,” says Frank Weber, Member of the Board of Management of BMW AG, Development.

“It is 5G-capable, will be given new and improved automated driving and parking functions, and uses the high-performing fifth generation of our electric drive system.” No exact performance figures yet, but BMW estimates a maximum power output of 370 kW/500 hp, enough to accelerate to 100 kph in less than five seconds.

At the same time, BMW targets a “low combined electric power consumption” (for an SUV, that is) of less than 21 kWh per 100 kilometers, according to WLTP. A battery with a gross energy content of more than 100 kWh claims a range of over 600 kilometers. In terms of charging power, BMW promises up to 200 kW at a DC charging station and says charging up to 80% should take 40 minutes.

The front end kidney grille is almost as prominent as on the recent 4-Series coupe, although such large cooling openings are unnecessary for an EV. That’s why this one on the iX is ‘completely blanked off,’ and it is rather functioning as an ‘intelligence panel’, with camera technology, radar functions, and other sensors.

Outside, the BMW iX is comparable with the BMW X5 in length and width (4,90 x 2 meters) and is almost the same height as the BMW X6 on account of its roofline (1,70 meter). Meanwhile, the wheelbase and the big wheels (21 or 22 inches) refer more to the BMW X7.

Although the iX looks big and maybe a little bland and unwieldy, it has an excellent drag coefficient of 0,25. The interior is designed for spaciousness, and typically BMW, the touch screens are even bigger than nowadays. BMW is currently preparing the plant in Dingolfing to start producing the BMW iX for market entry in late 2021.

Edgar Heinrich, Head of Design BMW Motorrad, called the e-scooter “the logical continuation of the electromobility strategy for urban conurbations.” He also pointed to a possible production vehicle and, of course, referenced BMW’s C evolution scooter that came out in 2013.

In terms of functionality, the electric scooter has been designed with short commutes in mind. Heinrich explains: “A scooter is not a ‘fun bike’, but a practical everyday vehicle for driving from home to the office or meeting friends in the evening.” BMW says the design prioritizes variable ergonomics and easy accessibility over long-distance comfort.

According to BMW Motorrad, the CE 04 has a 10,25-inches display, the largest one in the scooter segment to date. The display is intended to function as an “interface between the digital and analog worlds” and connected to the user’s smartphone. 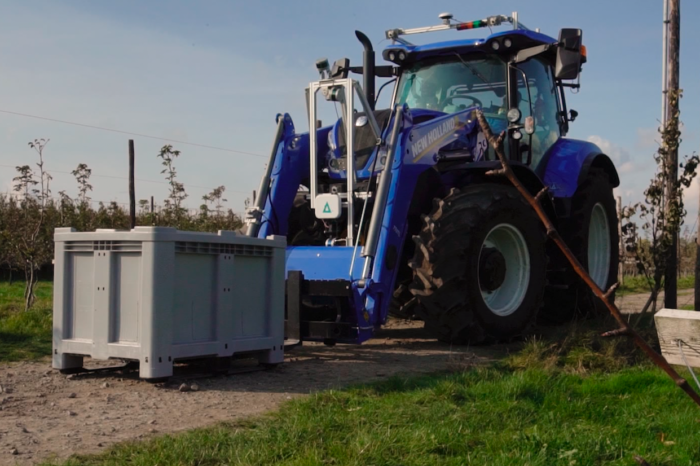 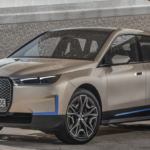