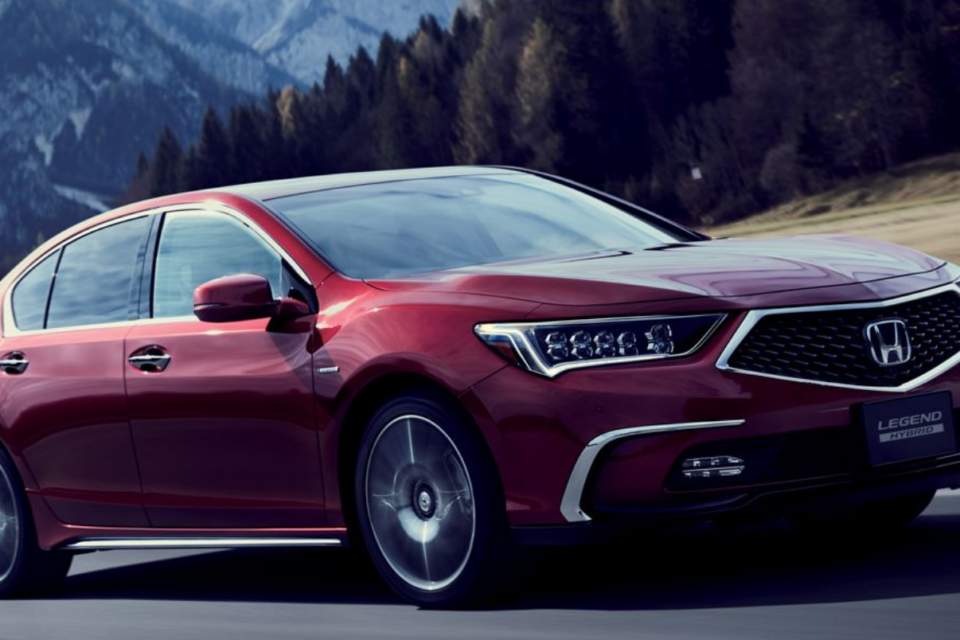 Honda Motor Cy. Ltd. has received the required type designation for Level 3 automated driving from the Japanese Ministry of Land, Infrastructure, Transport, and Tourism (MLIT). This approval enables the automated driving system to drive the vehicle instead of the driver under certain conditions.

The most used and recognized ranking of autonomous driving levels is that of the Society of Automotive Engineers (SAE). Level 0 is that of a standard car nowadays. At Level 1, the driver gets some assistance, but this is very limited. There are already many cars equipped with such systems.

Level 2 stands for partial automation. Such vehicles can assist with functions like steering, acceleration, braking, and maintaining speed. Drivers still have to keep their hands on the steering wheel and be ready to take over at every moment.

Level 3 means conditional automation. Here the drivers can sit back and let the car do the driving, but only under certain, almost ideal road conditions. This is the first level where one can speak of automation.

Level 4 means high automation. The vehicles are capable of steering, accelerating, and braking of their own. They’re also able to monitor road conditions and respond to possible obstacles. Finally, Level 5 stands for full automation; no human interaction is required anymore. The driver can sit back and do other things instead.

Honda proudly announced it is the first time a manufacturer requires an official type designation for Level 3 autonomous driving. MLIT has confirmed this information.

Nevertheless, Tesla pretends that the (constantly updated) AutoPilot of their cars can also perform level 3 automation. There is not much communication about how far the system goes and how legal it is in all circumstances. Tesla CEO Elon Musk has recently declared to be “extremely confident” that Tesla will reach the possibility of Level 5 (fully autonomous driving) at the end of the year.

The problem is that, once the technical issues are solved, there are still huge legislative and administrative hurdles to be taken. That’s what made Audi postpone the introduction of Level 3 on its new A8 flagship for the moment.

The legislation is nevertheless changing in this respect. The Japanese MLIT has recently amended the Road Vehicle Act. By this amendment, the equipment for Level 3 automated driving was newly added to the list of motor vehicle equipment subject to the safety standards. And Honda was the first to take advantage of it. The same evolutions of legislation are taking place in South-Korea.

Japan is confronted with the accelerated aging of its population, and authorities want autonomous driving to play a major role in the future. The MLIT has once again referred to the increasing number of road accidents caused by elderly people in Japan and is looking in all directions to put an end to it. 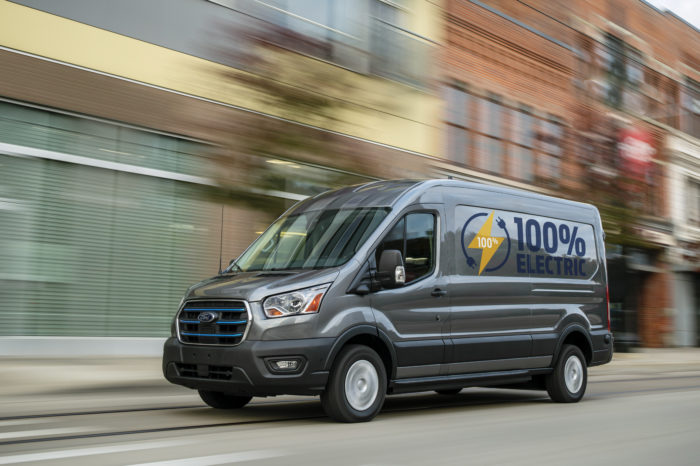 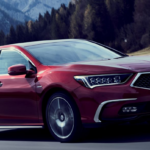