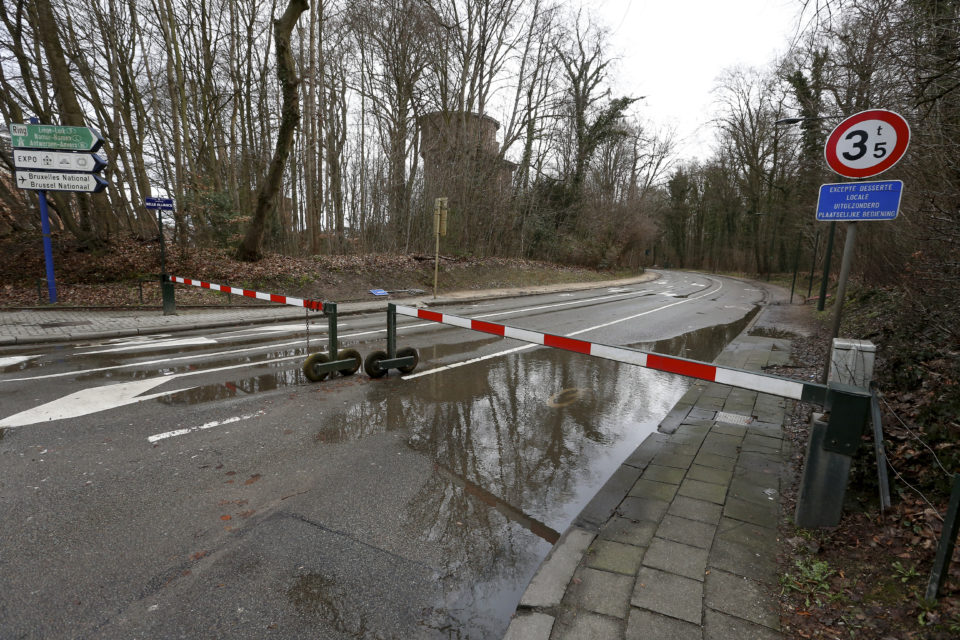 On Thursday, the Brussels Lower Court has ruled to reopen the southern circular of the La Cambre Woods/Ter Kamerenbos to traffic after the city of Brussels decided to reserve it for cyclists and pedestrians during the lockdown.

The municipality of Uccle decided to go to court on September 22nd, after numerous traffic jams and complaints. The judge stated that a previous police report highlighted major drawbacks to the Brussels project, and by not taking them into account, the city committed a manifest error. Brussels City Mayor Philippe Close (PS) says he’s working to find a better solution for all.

The Brussels Court ordered the City of Brussels to reopen the southern circular of the La Cambre Woods within 30 days under penalty of a €2 500 fine per day of delay. The court ruled that the assessment leading the city to adopt the closing proved to be unlawful.

In April, during the coronavirus lockdown, the City of Brussels decided to close the southern circular of the La Cambre Woods to traffic, reserving it for cyclists and pedestrians. However, there was some exception, such as the 41 STIB/MIVB bus, priority vehicles, organized transport, and school buses. When the lockdown was lifted, the woods remained closed.

In September, due to numerous complaints about additional traffic and congestion, the municipality of Uccle decided to take the matter to court. Fourteen individuals and companies joined in voluntary intervention in opposing the current mobility plan. All claimed that the City of Brussels’ Council violated the law and acted with no prior consultation.

“I don’t see this as a victory but rather as a relief to be listened to find a balanced solution to the sharing of the La Cambre Woods between the different modes of transport,” says the mayor of Uccle, Boris Dilliès (MR), in newspaper La Capital.

Contacted by the Belga Press Agency, Brussels Mobility Minister Elke Van den Brandt (Groen) says that while she respects the judgment, she aims to make the woods a car-free park for the long term.

“I cannot hide a certain surprise. The MR has managed to push cars back into the woods. Even if I think it’s a pity, tomorrow I will make a proposal that tries to reconcile the points of view of both sides, particularly through the environmental and recreational aspects and that meets with the judgment,” commented the mayor of Brussels, Philippe Close (PS) to Belga. 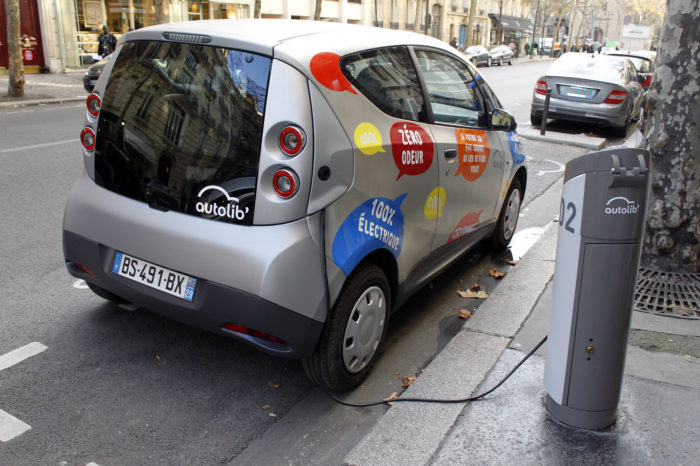 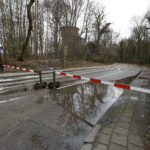