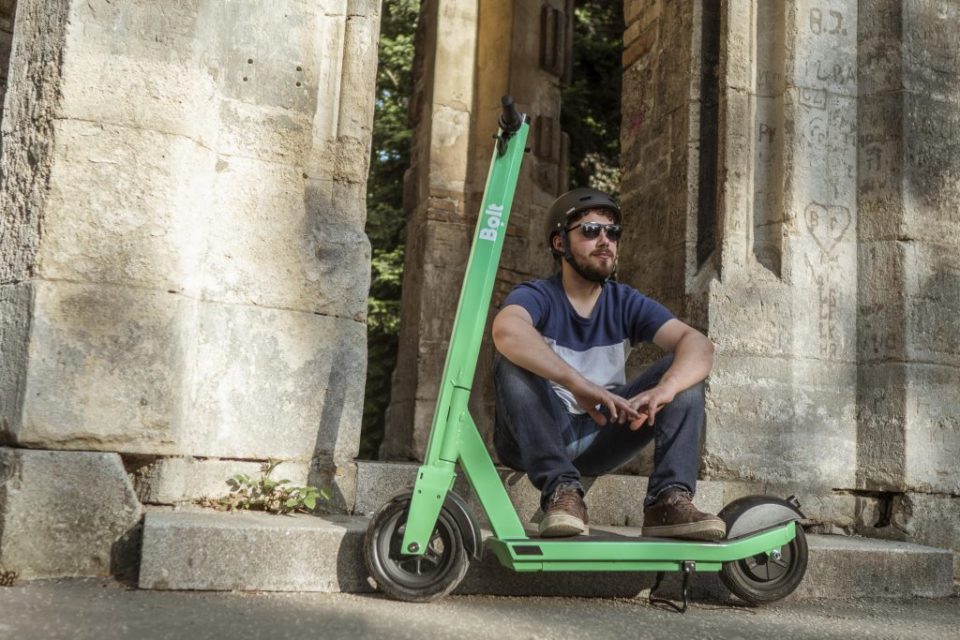 Bolt expands its offer of e-steps and shared bicycles to more than fifty new cities in Europe, including Brussels /site Bolt

The Bolt mobility platform will invest 100 million euros in extending its offer of shared e-scooters and bicycles to more than fifty new cities in Europe, including Brussels, Zurich, and Hamburg. This was announced on Thursday by the Estonian micro-mobility company, headquartered in Tallinn.

Bolt plans to operate 130 000 e-scooters and bicycles in 2021 in 100 European cities to become “the largest operator of light electric vehicles in Europe”. Bolt already offers its services in 150 cities in Europe and Africa and has deployed its e-steps in 45 cities in Portugal, France (Bordeaux), and Sweden. It has also launched shared bicycles, and meal delivery offers, based on the Uber model, services that are all centralized in their app.

With already a strong presence in Eastern Europe and the Mediterranean, the operator now intends to conquer the continent’s center, starting with the Netherlands and Germany. In France, it could reach Nantes and Lille in 2021.

To make its mark, Bolt is counting on its complete mobility offer, from taxis to e-steps, and on infrastructure savings, Dmitri Pivovarov, Bolt’s micro-mobility manager, told AFP.

Bolt, formerly Taxify, announced in May that it had raised 100 million euros from UK fund manager Naya Capital Management, bringing the total funds raised to 300 million euros. The company, founded seven years ago by a 19-year-old college drop-out, Markus Villig, is considered Uber’s most prominent challenger in Europe and Africa.

Villig, inspired by Skype’s success, the internet-calling service now owned by Microsoft, started Bolt because he was frustrated by Estonia’s taxi service and didn’t expect Uber to become available anytime soon in his country. Last year, Bolt went public at a valuation of as much as 100 billion dollars.

Crucial for the urban transport mix

Bolt is currently working on its third generation of e-scooters, which they design and have produced, and on their first generation of self-produced bicycles. Villig sees e-scooters as ‘terribly expensive and horribly unsustainable’. They last for around four to five months before they’re good for the scrapheap, but he also sees them as a crucial component in the urban transport mix.

Bolt’s new scooter weighs 17 kg. According to Bolt, this makes it the lightest model used in scooter sharing. After Lime, Dott, and recently Bird, Bolt becomes the fourth e-scooter distributor in the Belgian capital. 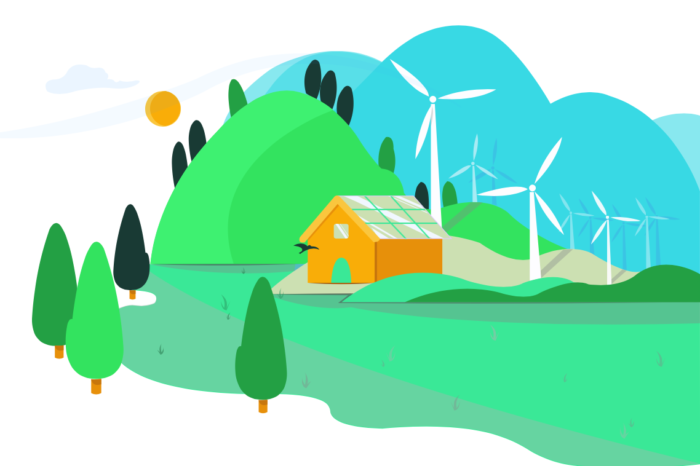 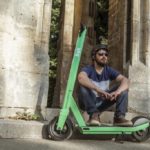