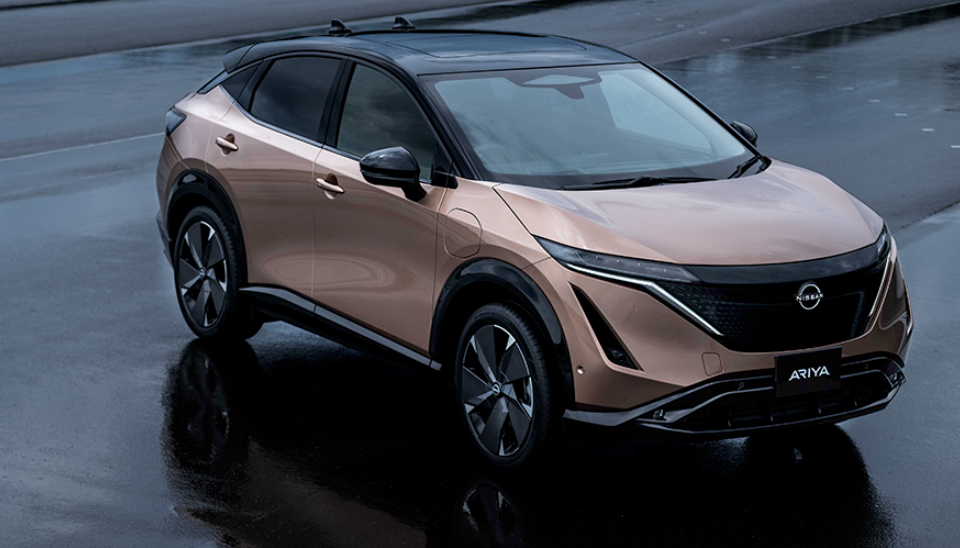 Nissan is climbing out of the financial problems faster than foreseen. The new electric Ariya forebodes twelve new models to secure the company’s future /Nissan

The stringent cost-cutting plan of the Japanese car manufacturer Nissan is beginning to bear fruit. In the second quarter of its financial year 2020/2021 (July-September 2020), the Alliance member reported a net loss of 44,4 billion yen (€359 million), compared to the benefit of 59 billion yen (€478 million) the year before. This is six times less than during the first quarter (April-June 2020).

Nissan now foresees a net loss for the whole fiscal year of 615 billion yen (€5 billion), where it was talking of 670 billion yen (€5,5 billion) in July. The operational loss forecast has also been revised, from 470 to 340 billion yen.

The annual turnover objective has been heightened to 7 940 billion yen (€64,4 billion) instead of 7 800 billion yen. This represents a regress of 19,6% compared to the year before, mainly due to the pandemic crisis.

In 2019, Nissan announced a new strategy. Like its Alliance partner Renault, it is abandoning the pursuit of pure volume (the so-called Ghosn strategy) and is aiming at cutting costs and optimizing its worldwide operations. Nissan wants to reduce its fixed costs by €2,5 billion this fiscal year and plans twelve new models.

According to the new restructuring plan ‘Nissan Next’, presented last May, the manufacturer foresees to reduce production worldwide by 20% before 2024. Also, in collaboration with its Alliance partners Renault and Mitsubishi, Nissan has decided to concentrate its efforts on the home market, China, and the US.

Nissan’s problems aren’t’ t new. They are by far superior to those of arch-rivals Toyota, and Honda, which have both made a profit in the second quarter of the fiscal year (July-September). Even before the pandemic, Nissan was fragile because of its aging models and several scandals, the biggest one being the spectacular demise of its big boss, Carlos Ghosn.

The former boss has been accused of several financial malversations. He fled to Libanon in 2019 to avoid jurisdiction under Japanese law. This ‘Ghosn affair’ is not over yet. Today, a civilian law case will be opened in Yokohama, where Nissan’s headquarters are situated. Nissan is asking a compensation of 10 billion yen (€81 million) from its old CEO and President. 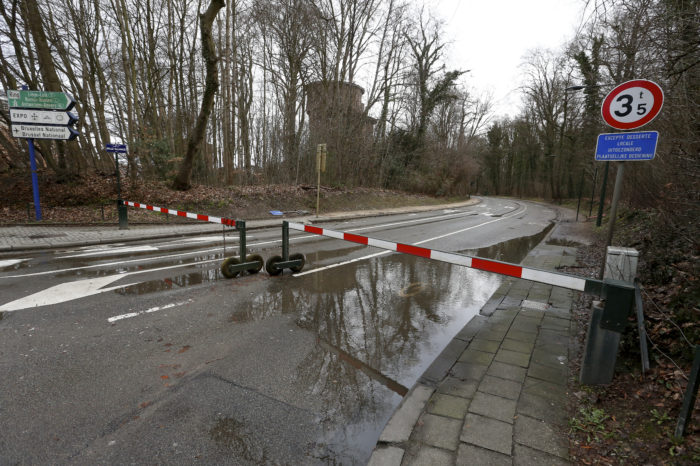 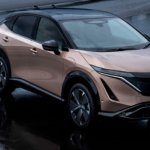