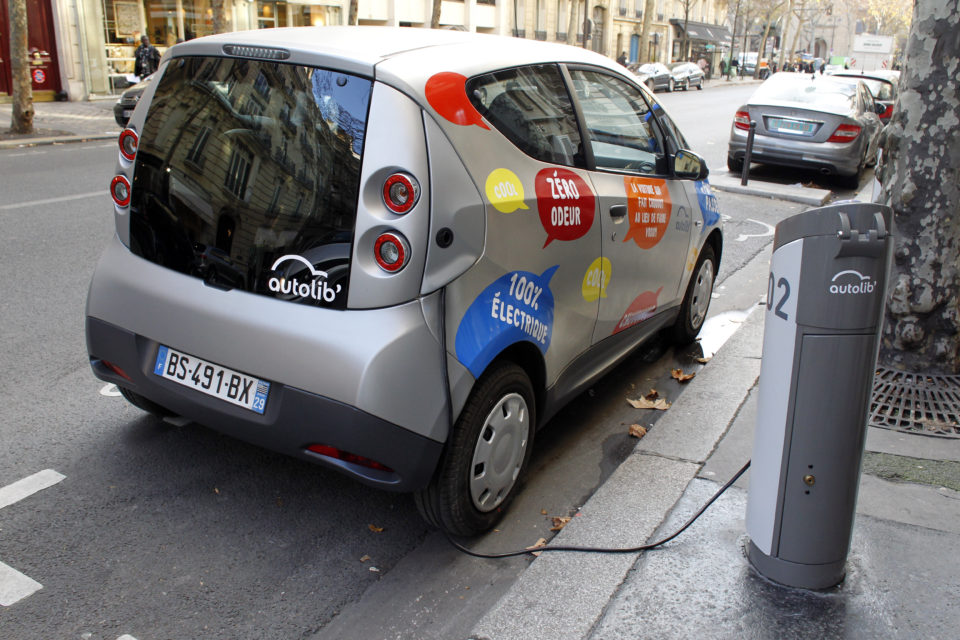 Total is charged with upgrading the Autolib’ network and plans to make it operational between 2021 and 2024. /AFP

More than two years after pulling the plug on its shared electric car service Autolib’, the City of Paris has chosen the Total Group to take control of its charging network. The petroleum company plans on upgrading the network to 1 900 charging points by December 2021. 80 additional fast chargers will be installed between 2021 and 2024.

After the 2024 Paris Olympics sponsor opportunity flew away from Total back in March 2019, the City of Paris has announced that the French petroleum group will take control of the charging network left behind after Autolib’ went bust. The decision has yet to be voted during the next City Council session.

“Total plans to upgrade the network to 1 830 units of 7 kW chargers, 70 double slow chargers (3 kW) reserved for two-wheelers, and 80 fast-chargers (50 kW) in underground car parks. The group is committed to deploying the entire new offer in 13 months, using a maximum of existing elements, and to guarantee continuity of service for existing customers during the transition phase”, details the Paris town hall to the AFT press agency.

The slow-chargers should be operational between May and December 2021 while the fast-chargers will arrive between November 2021 and September 2024. Still, according to the City of Paris, this deal comes with a guaranteed minimum fee of around 2,9 million euros per year.

Back in 2019, Total was denied sponsorship of the 2024 Paris Olympics. Paris Mayor, Anne Hidalgo, wrote then that the Games had to be exemplary in terms of the environment and that a petroleum giant wouldn’t be the ideal sponsor. Ian Brossart, a communist deputy, even compared it to ‘McDonald’s sponsoring a gastronomy food festival.’

However, one and a half years later, the group is in charge of Paris’s charging network. While that may seem strange, the City’s Transport deputy, David Belliard, explains to AFP that Total’s offer was the best and that, more importantly, there is no 100% renewable actor capable of responding to this type of market. 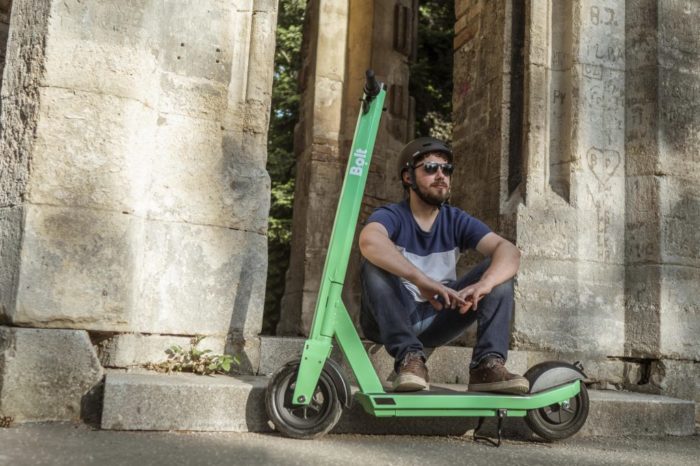 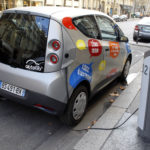