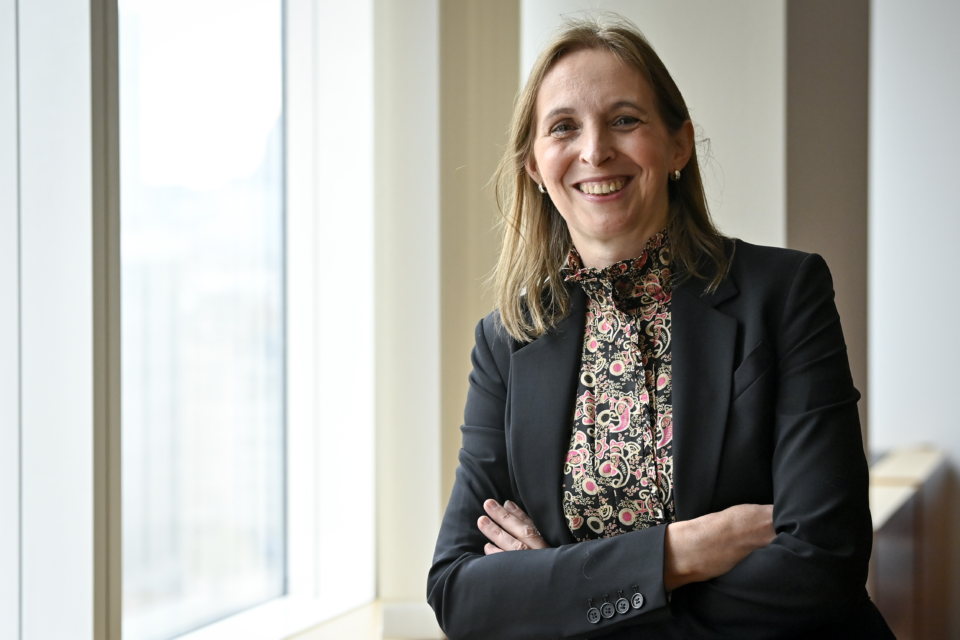 Ann Schoubs is appointed as the new Director-General of De Lijn. Her challenges are not insignificant /Belga

Ann Schoubs will be the new Director-General of the Flemish public transport company, De Lijn. This has been announced by the Flemish Minister of Mobility, Lydia Peeters (Open Vld).

Schoubs will take over on January 1st, 2021, from Roger Kesteloot, who headed the company for ten years. Earlier this year, he announced that he wants to end his mandate prematurely.

Ann Schoubs (1966) had a long career at the Belgian railway company NMBS/SNCB (1991-2017). First, as Internal Auditor, Manager Asset Accounting, Corporate Controller, and CIO. In her last two years at NMBS/SNCB, she worked as Head of Supply Chain Management.

After her career with the railways, she was appointed Chief Audit Executive at the Federal Internal Audit, where she still works today.

A lot of challenges

The challenges for Schoubs are not insignificant. De Lijn received a record number of complaints last year, the punctuality of the trams and buses was disastrous, and a record number of journeys were abolished, often due to strikes or an acute shortage of drivers.

And because of the corona crisis, the number of passengers in the first wave fell to 40% compared to last year. The management calculated that this cost De Lijn 35 million euros. On top of that, relations with some of the staff are also soured, and according to De Tijd, Schoubs must also quickly restore relations with the unions – they have reached a freezing point.

Currently, De Lijn still has a monopoly on public transport. According to the government, De Lijn must demonstrate that it can roll out its offer as efficiently as private partners in the redesigned public transport landscape.

The results of this comparative test are expected sometime this autumn. It will determine whether De Lijn can retain its status as a privileged partner and continue to operate as an internal operator for another ten years.

The ‘cost coverage ratio’ must also rise. De Lijn now derives only one-fifth of its income from ticket sales. The government is adjusting the rest. Schoubs will also have to deal with service provision, passenger satisfaction, and punctuality, De Lijn’s problem areas.

At her official presentation, Schoubs already put a few working points forward, as noted by the Belga press agency. “Certainly, in the context of MAAS, Mobility As A Service, it will be a challenge to bring together the data of the various public transport partners and to ensure that the traveler can have a smooth connection and receive information about the offer and travel times,” says Schoubs.

Greening and sustainability of the fleet

Schoubs also wants to work on the greening and sustainability of the De Lijn fleet. The Flemish government wants De Lijn to run emission-free by 2025. Over the next few years, De Lijn wants to order 1 000 electric buses.

“There will be a lot of investment in hybrid and electric buses. Diesel will quietly disappear. That will have an impact on our CO2 emissions and the climate, together with the people we can convince to stop taking the car,” says Schoubs. 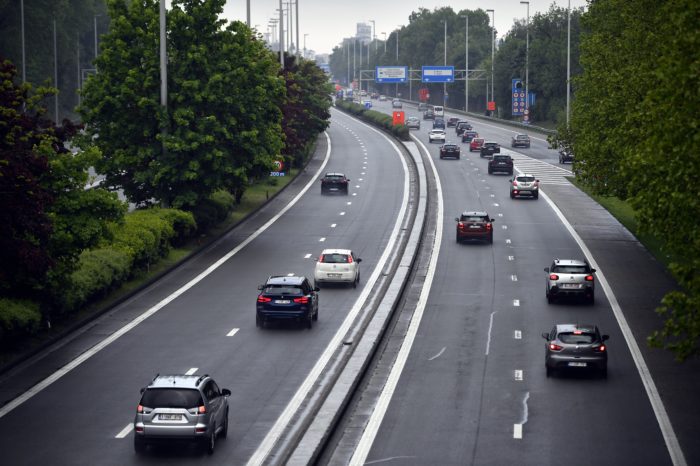 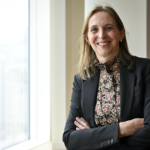