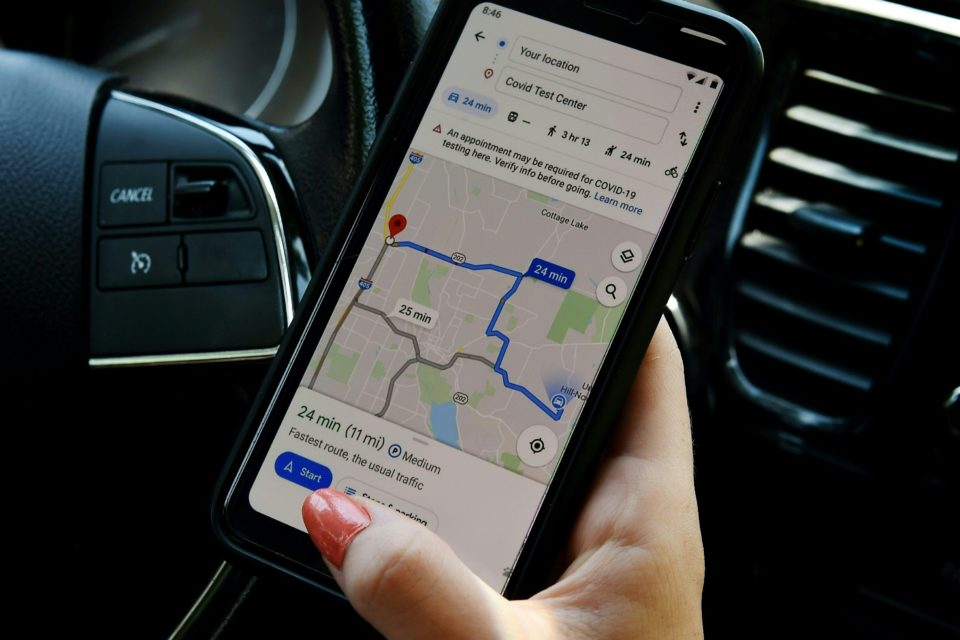 The Netherlands is the first country in Europe to use smart cameras for catching drivers holding their smartphones while driving. The cameras send the images of the filmed infringements directly to the Central Judicial Debt-Collection Office, which will send the violators a 240-euros fine.

Those who like to ‘app’ (use an app on their smartphone, e.n.) should better watch out since those cameras will be operational as of today, Monday. The cameras register the car’s license plate and the hands of the driver, not the face. According to the Prosecution, the images are so clear, a debate is excluded, and a fine is imposed immediately. The violator can claim the images and give notice of an appeal.

Similar cameras are used in Australia. During tests in the Netherlands, numerous infringements were registered. Two cameras registered 400 violators in one day. The cameras are operational night and day, in all weather circumstances, and they’re easily movable. The system, therefore, can be used elsewhere every day.

More chance to get caught

“People should get the feeling they can be fined anytime anywhere,” says Achilles Damen, traffic officer of the Prosecution, in Hart van Nederland. “This should keep people from using their smartphone behind the steering wheel.”

Unappropriate smartphone use seems to be the third big killer of younger drivers, the Belgian traffic safety institute Vias calculated last year. The other two are the obvious ones: alcohol and drugs behind the wheel and excess speed.

Last year, the Dutch police already decided to fine bike-riders that are cycling and using their smartphone simultaneously — using apps. Cycling and using a smartphone at the same time will be forbidden and immediately punished with a 95-euros fine. The measure was already announced in September 2018. 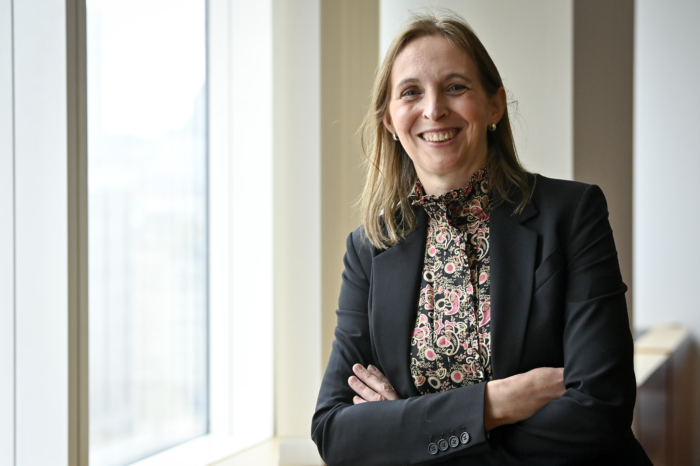 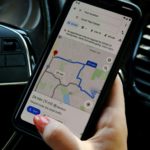