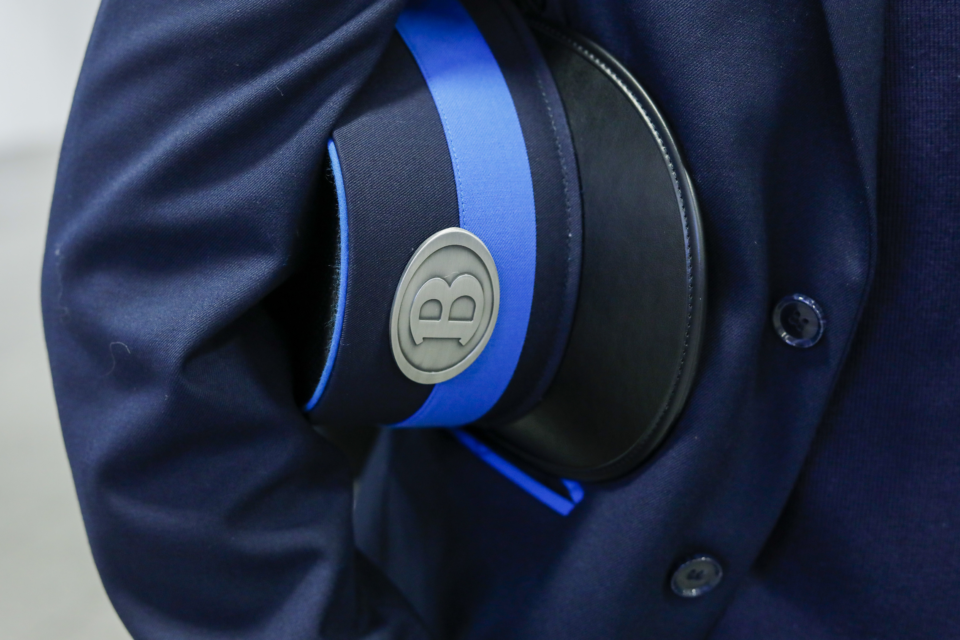 “I will above all be the Minister for the train,” says Gilkinet, the new Minister for Mobility. Among other things, he wants to significantly increase the offer of trains /Belga

On 24 November, the Federal Minister for Mobility, Georges Gilkinet (Ecolo), will present his policy letter. Several policy proposals can already be deduced from various recent statements that Gilkinet made in the press.

For example, the Minister wants to discourage the use of cars by making train services more attractive and more comfortable. He also wants a train to leave every 30 minutes at every station in Belgium. “My slogan is: the train is my freedom.”

For Gilkinet, rail must become the backbone of mobility in Belgium. “Freedom of mobility means that everyone should have a choice of solutions for personalized mobility adapted to their needs,” the minister said in the newspaper L’Avenir.

“I will be above all the minister for the train, which does not mean that I am neglecting the other aspects of mobility. But I want the train to occupy a central place. It can support the economy, social life, and environmental and climate objectives.”

“A big advantage of the train over the car is that you can chat, work or rest for while,” says Georges Gilkinet, who is discussing the next management contract with the Belgian railway, NMBS/SNCB. “I propose to set up different zones on the train: family zones, chat zones, and quieter zones for those who want to work.”

The Minister also wants a more attractive train offer. He wants to increase the frequency by running a train every half hour in every station and every ten minutes in the heart of large conurbations. Now, in small, rural stations, trains sometimes only stop every hour or every two hours.

Other priorities are connections with other modes of transport and access to all. For example, work will also be carried out on raising the platforms to make them more uniform. Platforms must all be 76 cm high to the rail. Today, there are still three platform heights in Belgium.

In this ambitious train offer, Belgian railway company NMBS/SCNB will also have to put more emphasis on the availability of trains and staff outside rush hours, especially in the evenings and at weekends.

The Minister wants to spread rail passengers more widely and is having a study carried out into how fares can play a role in this. The NMBS/SNCB has been wanting tariff flexibility to encourage off-peak travel for some time now.

According to the Belga press agency, the new government will grant NMBS/SNCB exclusivity over subsidized domestic passenger transport for a further ten years.

According to European regulations, Belgium must in principle allow competition on the railways by 2023, but through a ‘direct award’, the government can give NMBS/SNCB the monopoly for a longer period. There are, however, two possible pilot projects for liberalization in the coming years.

Car is not an obligatory step

In general, the Minister wants to develop a policy of ‘chosen mobility’, in which citizens can choose, depending on their journey, whether to cycle, take train or bus, walk, or use a car. “We need to move away from the model where owning a car is an obligatory step,” Gilkinet says. Plus: “A good way to avoid deaths on the road is to limit traffic and leave it to those who really need it.”

Rather driving courses than fines

Furthermore, Gilkinet prefers driving courses to fines for drivers with inappropriate driving behavior. He confirmed the government’s intention to step up traffic controls. With 55 deaths per million inhabitants, Belgium is doing worse than the European average of 51 deaths.

Without opposing to the driving license with points, he said on RTL-TVi he believed “in driving courses rather than repeated fines” for people with inappropriate driving behavior.

Fewer road fatalities, but still too many

In this context of road safety and victims, Vias Institute has put a new barometer online.  This new tool makes it possible to visualize the figures from road victims (lightly injured, seriously injured, and dead within 30 days of the accident) over the last ten years.

Another fact is that, while more and more people are choosing ‘soft’ modes of transport, the number of killed pedestrians (92 in 2019) and cyclists (94) in traffic is not decreasing year by year. 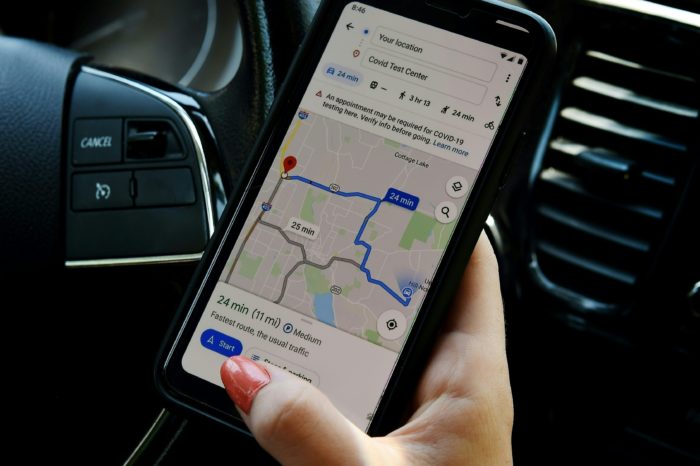 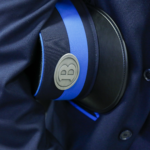