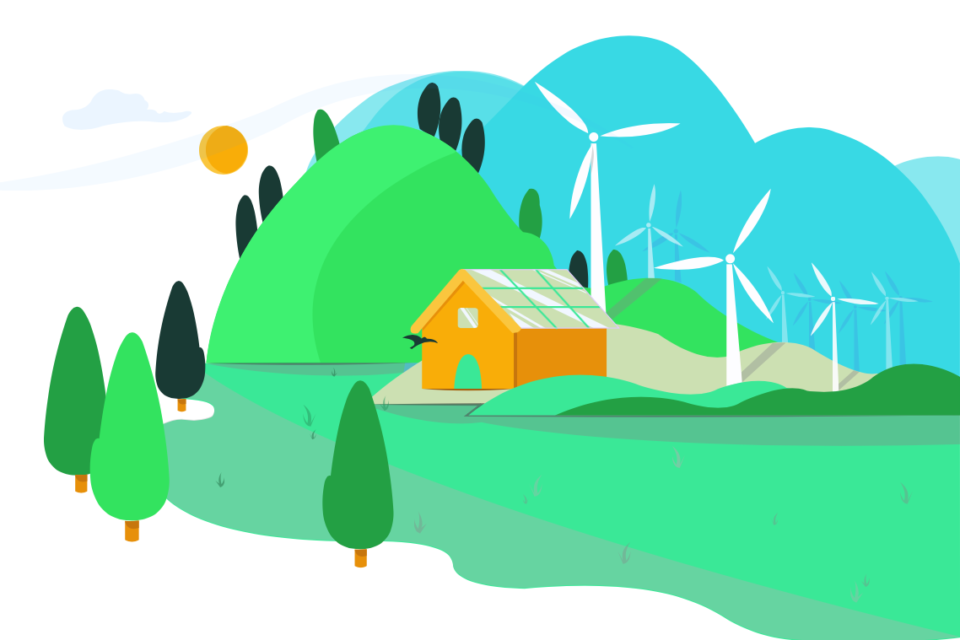 Like Engie Electrabel and Total Lampiris, important energy providers are more and more focusing on green energy. That is visible on ‘mijngroenestroom.be‘, Greenpeace’s annual ranking of energy providers. But according to the environmental organization, the latter have to invest even more if they really want to be ‘green’.

Greenpeace has analyzed twenty energy providers in Belgium and ranked according to their ‘green’ electricity offer. The website helps consumers opt for the ‘greenest’ energy provider and reduce their ecological footprint and energy invoice.

More and more energy providers are opting for renewable energy, even though they keep on producing ‘unreliable nuclear power’ or ‘polluting gas power plants’, Greenpeace states. Still, providers who want to install wind turbines often are confronted with several obstacles.

“Wind energy on land is crucial for a rapid energy transition, and wind projects with the direct participation of citizens offer many advantages for the local economy,” says Mathieu Soete of Greenpeace.

This year’s ranking contains a few newcomers like Bolt, Antargaz, and the Flemish Energy Provider (Vlaamse Energieleverancier). Bolt already achieved a score of 15/20 in the ranking. The company wants to build a bridge between local energy providers and the consumer.

Wase Wind, Ecopower, and Trevion have the highest score in the ranking for Flanders. In Wallonia, Cociter, Bolt, and Mega occupy the first three places in the ranking. “The goal has to be 100% renewable energy by 2050 to avoid that climate change will get out of hand,” Greenpeace says. 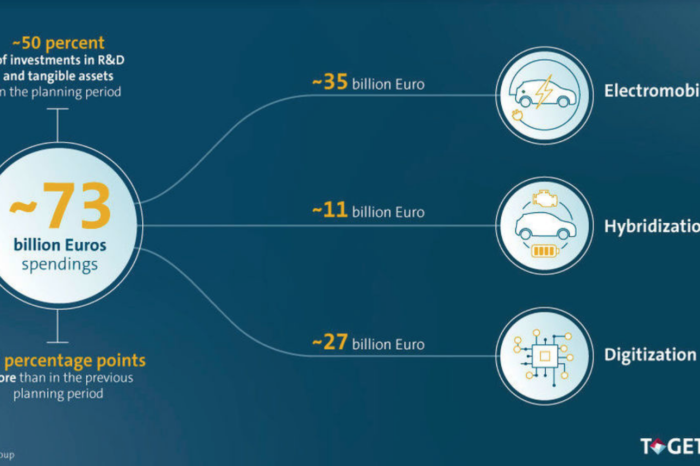 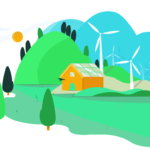