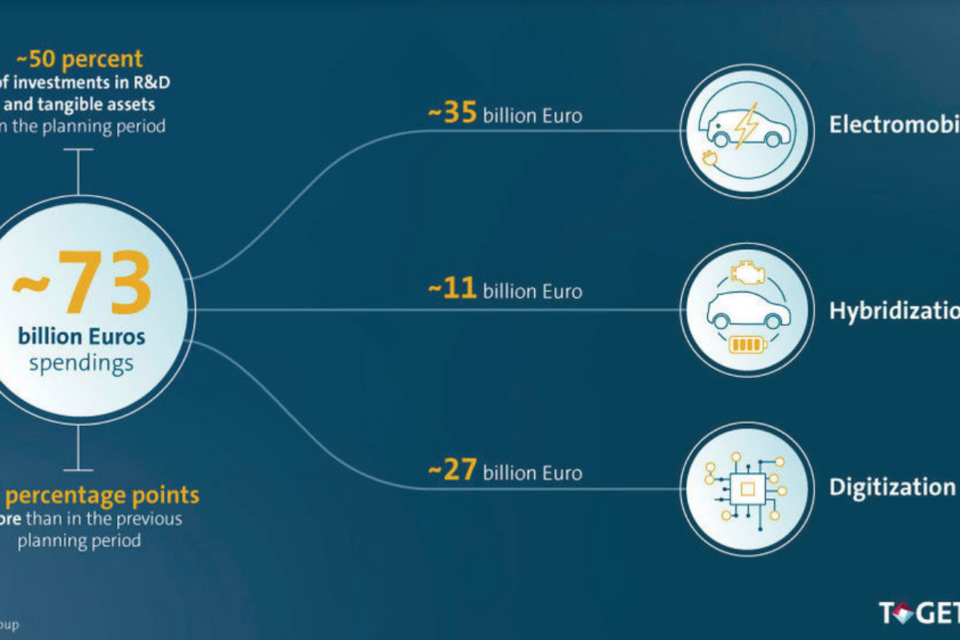 In the next five years, Volkswagen wants to spend €73 billion on electrification and digitization, half of its entire R&D budget /VW

The Volkswagen Group has already announced serious investments in all sorts of electrification techniques for the coming years. It has confirmed increasing these investments up to €73 billion for almost half of its entire R&D budget for the next five years.

Investments will be made in developing new electric cars, hybrid versions of existing models, and an entirely new own software called VW.OS.  For the latter, a total budget of €27 billion has been reserved. CEO Herbert Diess thinks his group must regain a leading position for car software.

The top manager has added that it would be better to develop electric driving that Joe Biden should be elected as the USA’s new President. The US is a significant market for Volkswagen, and it was here that the so-called dieselgate scandal started, which made Volkswagen do a complete turnaround to electrification.

The automotive group plans to pump 35 billion euros into purely electric mobility, while a further approximately 11 billion euros are planned for hybridization of the model portfolio.

New is that Volkswagen will also drastically increase the pace in the field of digitalization. It now wants to invest around 27 billion euros into digitization by the middle of the decade, which is around twice as much as in the previous planning period.

“Having set the course for a battery-electric future in the Volkswagen Group early on, we are now a global leader with our electric platforms and a broad range of electric vehicles,” says CEO Herbert Diess.

“In the coming years, it will be crucial to also reach a leading position in car software to meet people’s needs for individual, sustainable, and fully-connected mobility in the future. To that end, we have doubled our digitalization spend,” he continues.

Volkswagen intends to address, among other things, the organization launched this year called Car.Software, which is developing a standardized operating system for all the vehicles within the group.  It is planned to use the system in the Audi project Artemis in 2024. The company’s own share of the software is to increase from 10 to 60%.

In the future, the company will no longer allow itself software problems such as those encountered with the (temporarily postponed) market launch of ID.3 and also with the ID. Charger.

Volkswagen is also renewing its target of bringing around 70 fully electric models to the market by 2030. “About 20 of these have already been launched,” the Group headquarters reports. Also, around 60 hybrid vehicles are planned by the end of the decade, of which slightly more than half are already being produced.

Volkswagen expects the global economy to grow moderately over the next five years. The transformation is to be financed by an estimated 30% increase in productivity and savings in administration costs and the adjustment of the product portfolio.

The German carmaker says it will eliminate model variants, engine/transmission combinations, and equipment in low demand “to reduce complexity and increase portfolio efficiency”. 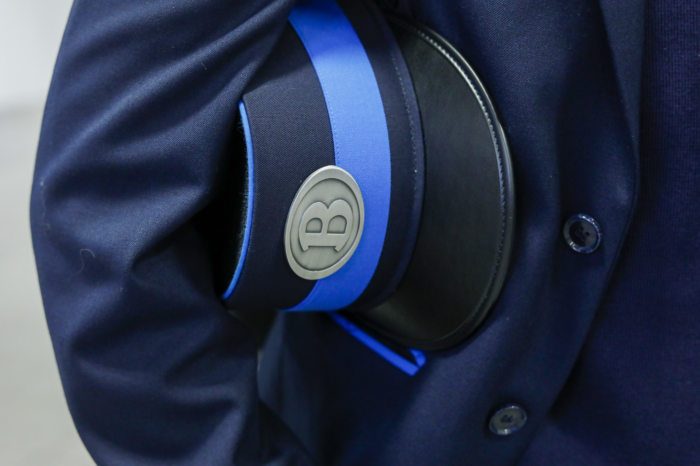 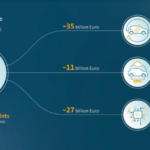