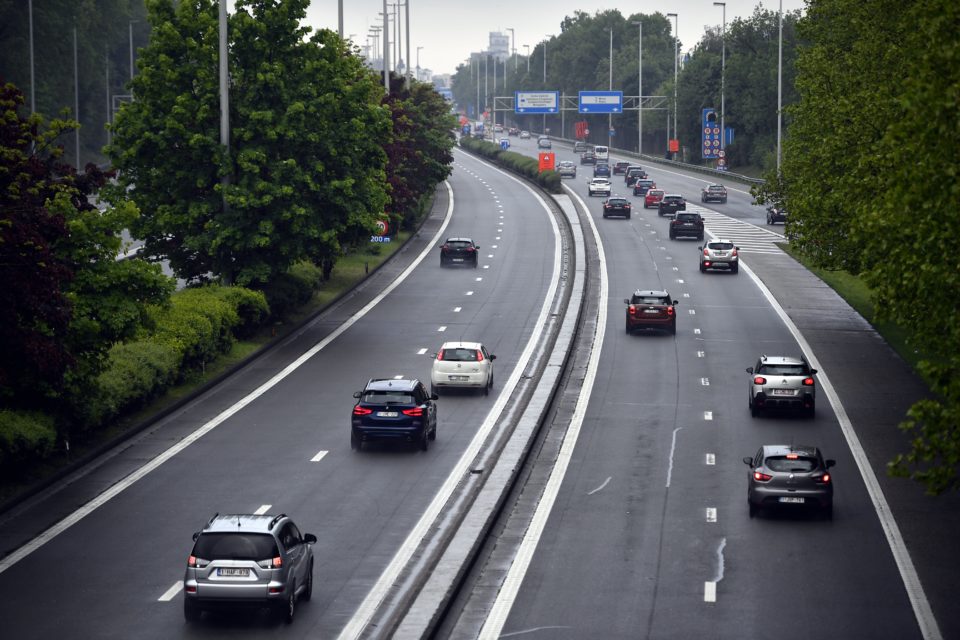 Since the semi-lockdown, traffic on the highways to the Belgian capital decreased by 87%, and there were hardly any structural traffic jams /Belga

According to a report by the Flemish Traffic Center (Vlaams Verkeerscentrum), corona measures like teleworking have reduced traffic and congestion on the Flemish highways spectacularly. Even when taking into account that school holidays were prolonged, this is remarkable.

On working days during fall break, traffic pressure was 77% lower than in the same period last year. Car traffic decreased by 31,8%; truck traffic by 1,6% since non-essential trips’ restrictions do not limit the latter.

In spring 2020, we already saw a historic decline in traffic due to the first wave of the corona crisis, but also the second wave is visible on the Flemish highways. October and November usually are traditional months with traffic congestion, according to Peter Bruyninckx of the Flemish Traffic Center. “Fall break was prolonged, but even then, traffic reduction was unimaginable. Since the semi-lockdown, we hardly saw any structural traffic jams.”

In the first week of the fall break, traffic jams decreased by 82%. “The decline in traffic is most extraordinary in Brussels, where more jobs are suited for teleworking,” says Bruyninckx. As a comparison: October and November 2019 were the months with the most traffic congestion of the year.

Traffic on the highways to the Belgian capital reduced by 87%. The highways in the Antwerp region saw 76% fewer traffic jams. Ghent only saw a reduction of 12% due to road works, mainly those on the E17 in Gentbrugge. 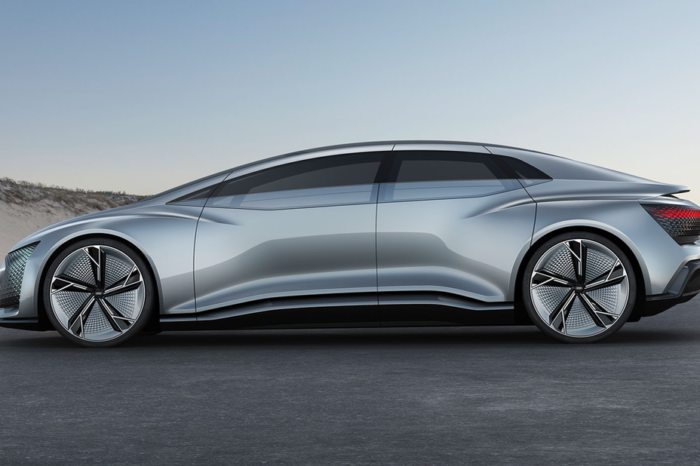 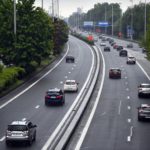