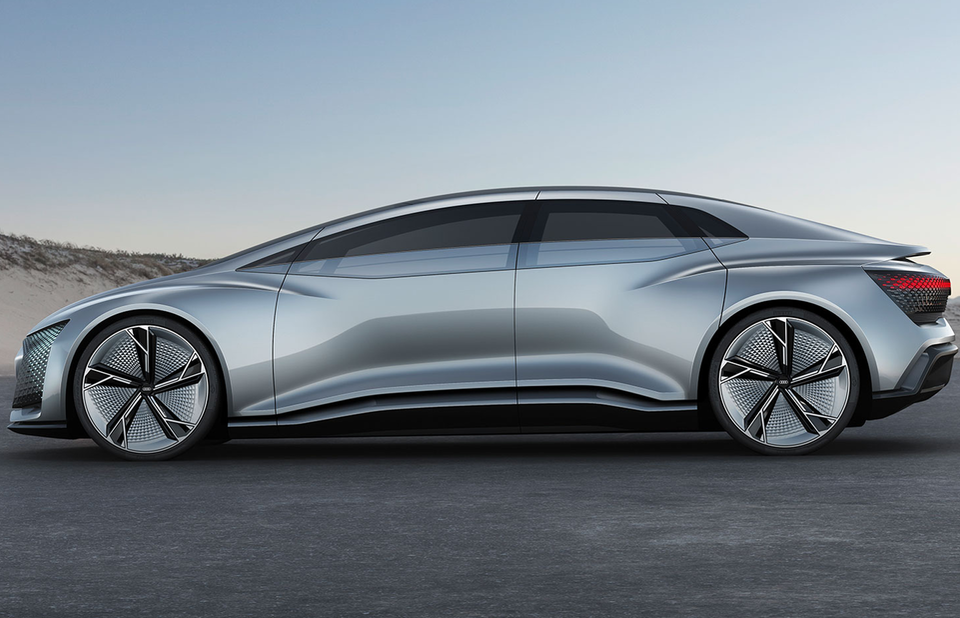 The Landjet is a project for a super luxury electric Audi of the future. The big car will be built in Hannover and not in Brussels /Audi

Audi’s new top luxury sedan with the working name ‘Landjet’ will be built in Volkswagens ‘Transporter’ factory in Hannover from 2024 and not in Brussels. According to the German newspaper Handelsblatt, the VW supervisory board set the investment program for the next five years on Friday last week.

Belgian newspaper L’Echo confirms the Audi personnel in Forest was informed of VW’s decision by the Brussels management end of last week, after applying for the chance to build the new model in August. But in the video addressing the staff, Audi Brussels CEO, Volker Germann, assured there would remain plenty of work on current e-Tron models.

“We are only at the beginning of the lifespan of our first e-Tron model (the first third), and we only produce the Sportback since January,” says Audi Brussels spokesman Peter D’Hoore. “The return on our cars is so positive that we are convinced that there will be a successor in time.”

Artemis is the name of a technological project that Audi has to develop within the Volkswagen Group. It unites the best available engineers to draw the future of the entire group. Once again, the Audi daughter will be the group’s technological spearhead, as confirmed in their long-term slogan ‘Vorsprung durch Technik’, ensuring the lead through technical prowess.

At VW, they have seen that they built up a certain technological delay compared to other manufacturers. Artemis is the key to the group’s future and is an important piece in the new investment plan just presented by the VW board, as mentioned above.

Bigger than Audi A8

The ultimate luxury flagship will be bigger than an Audi A8, with the possibility of having three seating rows. It may give birth to an Audi model like the Landjet concept, but also a Bentley and a Porsche of the future.

VW esteemed that the existing Audi factories were too small to accommodate such a large vehicle’s production. That’s why they moved this production to the VW Hannover plant, where people are used to assembling big vehicles (like the T6  VW van, for example).

In the Hannover plant, the production systems and the paint facilities are already made for bigger vehicles,” says a VW manager to Handelsblatt. “The production version of the Landjet could go into production fairly easily and rapidly there, with less additional changes.” 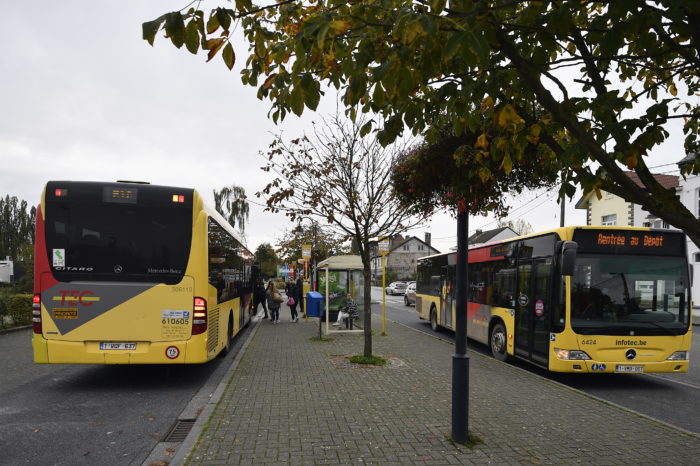 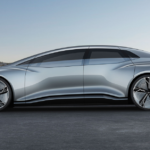