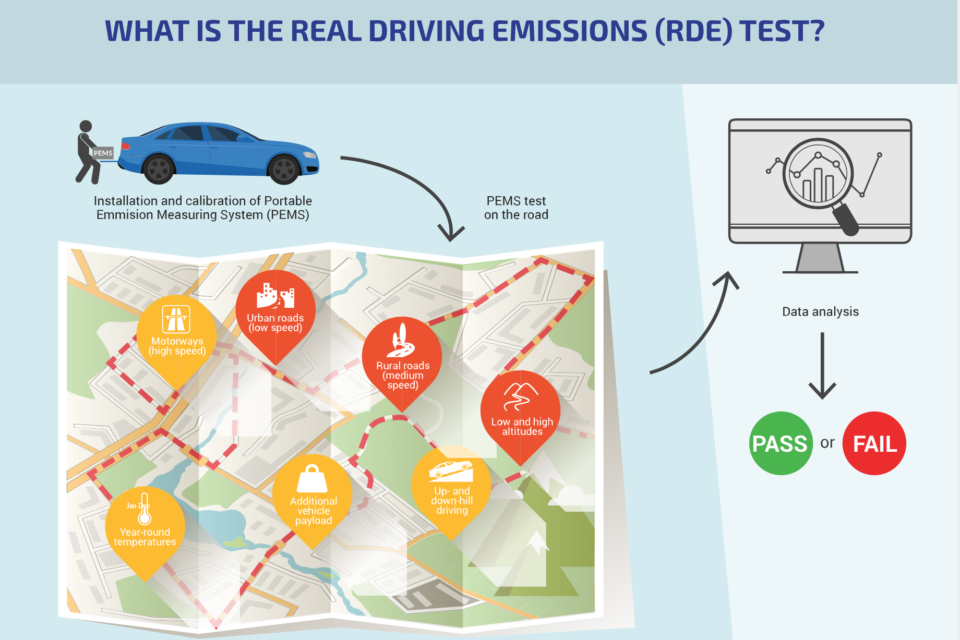 When during Real Driving Emission tests the peak emissions have to be also very low, the ICE engine is dead, says VDA /ACEA

VDA, the German association of the automotive industry, is warning for the move to Euro 7 emission standards, now studied by the EU Commission. This would result in the combustion engine being phased out from 2025 onward, says VDA.

To comply with the Paris Climate Protection Agreement’s goals, the EU wants to tighten the CO2 limits as part of the upcoming Euro 7 emission standards. A study by the EU Commission will form the basis for the new exhaust emission limits.

“With the introduction of the planned EU-7 standard, the EU Commission will de facto ban cars with combustion engines from 2025,” said Hildegard Müller, President of the VDA. She fears that if the exhaust emission limits are too strict, combustion engines will no longer be competitive.

It was the German newspaper Bild that reported already on the study commissioned by EU authorities. In the study, the authors apparently conclude that significantly more stringent emission regulations than the current Euro 6d are necessary. But as yet, nothing has been decided.

Nevertheless, the German VDA is already on the warpath. Apparently, the study claims that the limit values shouldn’t be maintained on average (for the entire test) and the peaks throughout the test.

“The Commission wants to stipulate that in the future a vehicle must remain virtually emission-free in every driving situation – be it with a trailer on a mountain or in slow city traffic,” says Müller. “That is technically impossible, and everyone knows that.”

‘The problem is the fuel’

The VDA fears that those regulations could finish the combustion engine. Müller indicates that a  switch to battery-electric mobility in the near future is not feasible. She repeated the wide-spread criticism of the lack of charging infrastructure and calls for investment in e-fuels and the fuel cell: “The problem is not the combustion engine, but the fuel.”

As this is only a study and the debate within the EU Commission or the Parliament on the approval of Euro 7 has not even started, reactions of other parties aren’t noted yet. The German Federal Minister of Economics, Peter Altmaier, recently declared to favor extending the current innovation premium, a subsidy for purchasing electrified cars.

“I would like the hundreds of thousands of employees in the automotive industry still to have good jobs in ten or fifteen years,” Altmaier says. “The innovation premium makes an important contribution to this.”

Electric is soaring in Germany

Since the introduction of the innovation premium, electric car sales in Germany have soared. Increases of more than 260% (for EVs) and 460% (for plug-in hybrids) have been noted for September.

The Center of Automotive Management (Bergisch Gladbach) has now forecasted that the sales of electrified cars (BEV and PHEV) in Germany will reach 300 000 vehicles in 2020, despite corona, compared to 109 800 last year.

“The year 2020 marks a turning point in the era of electromobility, with new vehicle registrations in double figures for the first time,” says Prof. Dr. Stefan Bratzel from CAM. “The German government’s innovation premium, which has increased the price competitiveness of e-vehicles and also raised the acceptance of e-mobility, is a major factor in this development.”

But Bratzel also warns: “One challenge for the acceptance of electric vehicles in the medium term remains the establishment of the charging infrastructure, which still has significant potential for improvement in terms of supply density as well as actual availability and reliability.” 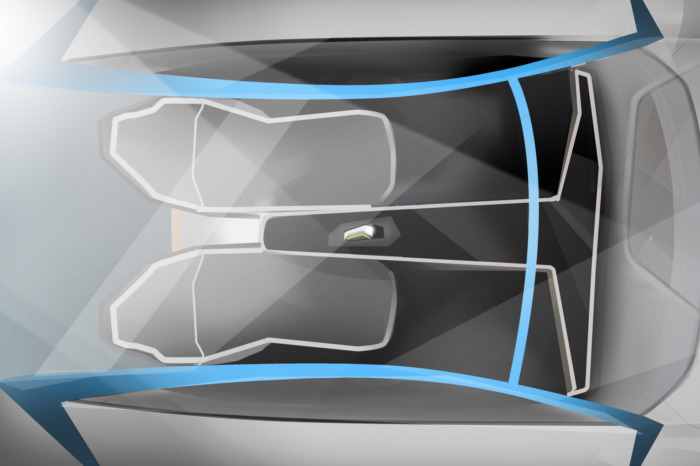 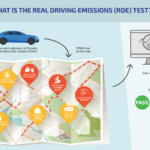