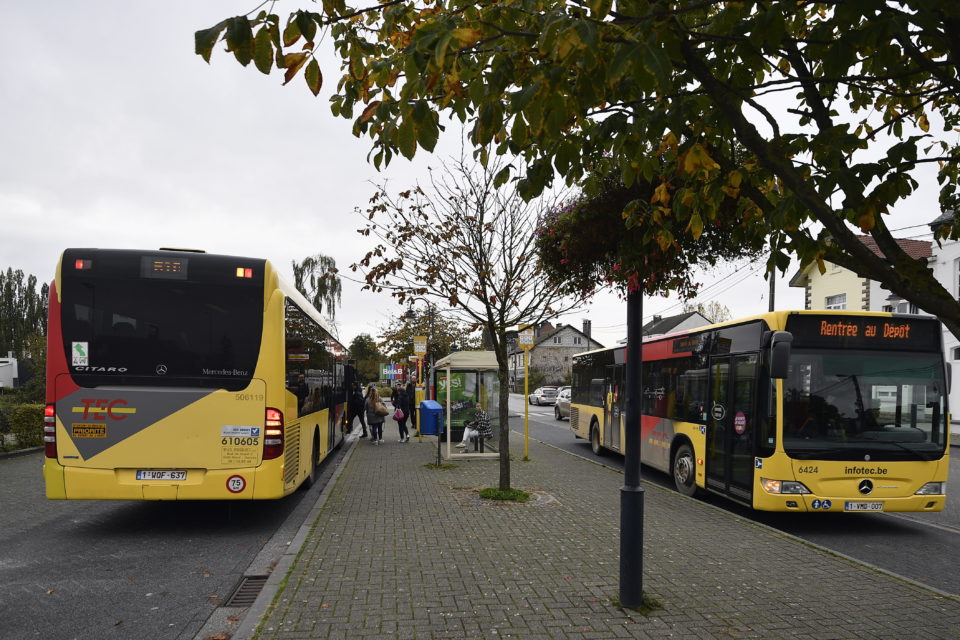 To assist the TEC at peak hours and unclog bus congestion, Walloon authorities have selected 18 private coach operators for a ‘temporary and exceptional’ reinforcement /Belga

With the current pandemic situation, additional buses from private coach companies should reinforce the Walloon TEC public transport network. However, due to unions’ actions worried about the sector’s privatization, the measure has been delayed by one week.

Mobility Minister, Philippe Henry (Ecolo), says he’ll use that week to finalize preparation with private actors and measure the impact of the return to school. The reinforcements were planned for November 16th, but they won’t come until next week.

Facing difficult times with the Covid-19 pandemic, Walloon authorities had planned to bring additional coaches from private contractors to assist the TEC public transport network during the back-to-school period.

Unions had a different view of that help. According to them, this opens the door to the privatization of the sector. For that reason, unions have decided to take action. Facing that collective action, the authorities have decided to delay the reinforcements by one week.

“We can only regret the incomprehension of the TEC workers in the face of public demand. Nevertheless, beyond this incomprehension, we are going to use this week to settle all the details with the coach operators, whose profession is different, and to measure the real impact of the return to school since older children will be using distance learning,” admitted the Walloon Mobility Minister, Philippe Henry (Ecolo), during a Parliament session on Monday.

The Mobility Minister also confirmed that reinforcements, although delayed, will go through. A €10 million envelope has been allocated to unclog bus congestion until December 18th. In total, 168 private contractors were consulted out, of which 26 came back with an offer, and 18 have been selected for a ‘temporary and exceptional’ reinforcement. 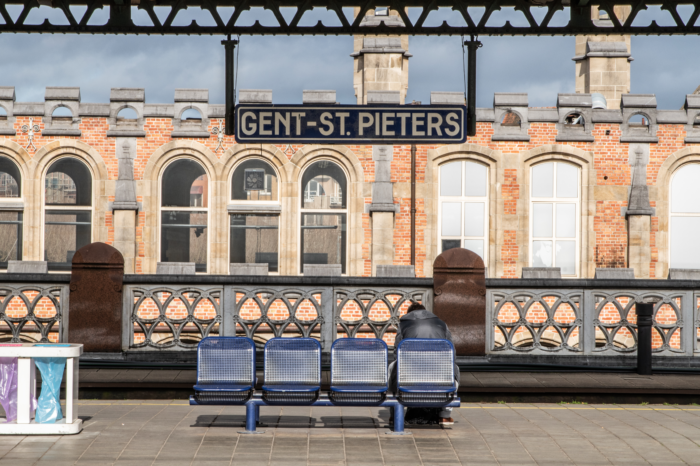 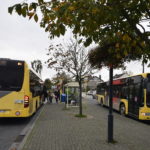