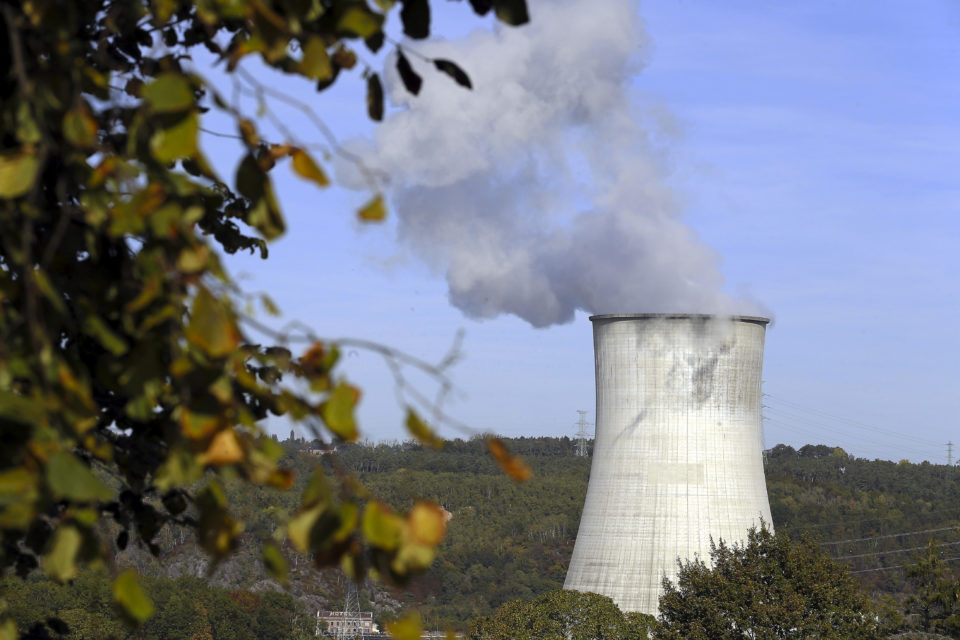 Belgium will not meet the set target for green electricity in 2020 unless it ‘buys’ for €21 million credits from other countries, the Minister for Energy, Tinne Van der Straeten (Groen), announced on Tuesday in her declaration of policy. Van der Straeten is also “happy” with Engie Electrabel’s decision to no longer invest in prolonging nuclear power plants’ life span beyond 2025.

This year, Belgium had to get 13% of its energy from renewable sources, but the country will not meet this goal. Despite the promises of the previous Energy Minister, Marie-Christine Marghem (MR), Belgium will end up with 11,68%.

Flanders has the largest shortage (1 800 GWh), the federal government 1 5050 GWh, and Brussels 150 GWh. Only in Wallonia, there is a surplus (1 465 GWh). It will be the only part of Belgium to meet its European green energy targets.

To avoid European fines, credits to close the gap have to be bought in other European member states, which could cost up to 31 million euros. Member states producing enough green energy can sell their surpluses. Spain, Greece, Bulgary, Italy, Denmark, and Estonia, among others, have green surplus energy.

“The heritage of the previous government will cost us dearly,” Van der Straeten said on Tuesday. “Due to the half-hearted energy policy and permanent uncertainty, we did not invest enough in new green energy production. This short-sighted and indecisive attitude brought us into this situation. Only vision and expertise will bring us back on course.”

First of all, Van der Straeten wants to focus on the wind parks at sea to increase the percentage. She’s considering supporting a Danish energy plug project at the North Sea, which – in the long term – could be productive for Belgium.

The Minister also wants to put all efforts into the nuclear phase-out by 2025. The seven nuclear power plants’ closing must be compensated by new gas plants and additional wind farms at sea.

Earlier, Engie Electrabel said it wanted to keep its two youngest nuclear reactors, Doel 4 and Tihange 3, in operation beyond 2025, even as far as 2045. Various scientific philosophers, climate scientists, environmentalists, historians, and engineers, whether or not linked to European universities, published an open letter on climate policy and nuclear energy. In the letter, addressed to the responsible policymakers in Belgium and Germany, they call for nuclear power plants to stay open.

In the meantime, Engie Electrabel understands this government’s intention of a phase-out and is preparing to close down. The energy company will no longer invest but “only focus on necessary projects in the two youngest reactors, “even though the life span of those plants will not be prolonged,” according to Chief Nuclear Officer Thierry Saegeman in De Tijd.

The federal government wants to close all seven reactors by 2025 but keeps its options open. An evaluation next year in September about the certainty of supply and electricity prices will bring clarity. In the event of problems, there’s an emergency scenario to keep Doel 4 and Tihange 3 open longer, although Engie Electrabel’s decision makes matters more difficult.

If the government, at last, decides to keep the youngest reactors open, it is almost impossible to get things arranged quickly. According to Bart De Wever, Chairman of N-VA, the decision should be taken as soon as possible. Otherwise, costs will become unmanageable. He also regrets 1 000 jobs will be lost “due to a dogmatic green veto against the nuclear option,” writes newspaper De Tijd.

And he continues: “We’re on our way to polluting gas plants, rising prices, and uncertainty of supply. And that’s mainly a problem for Flanders, where energy-intensive companies are crucial for prosperity.” 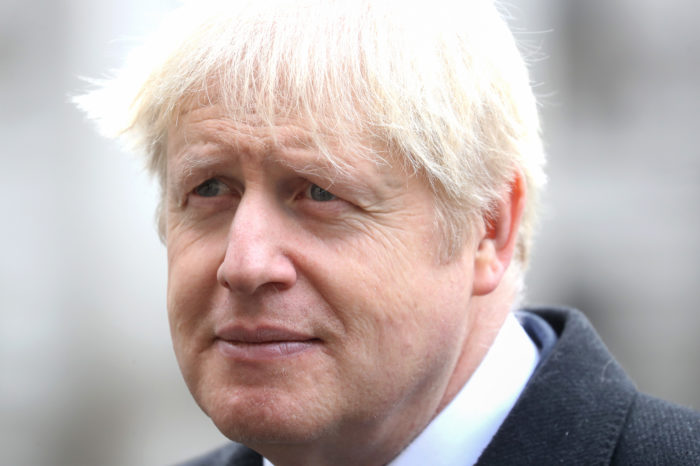 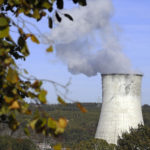