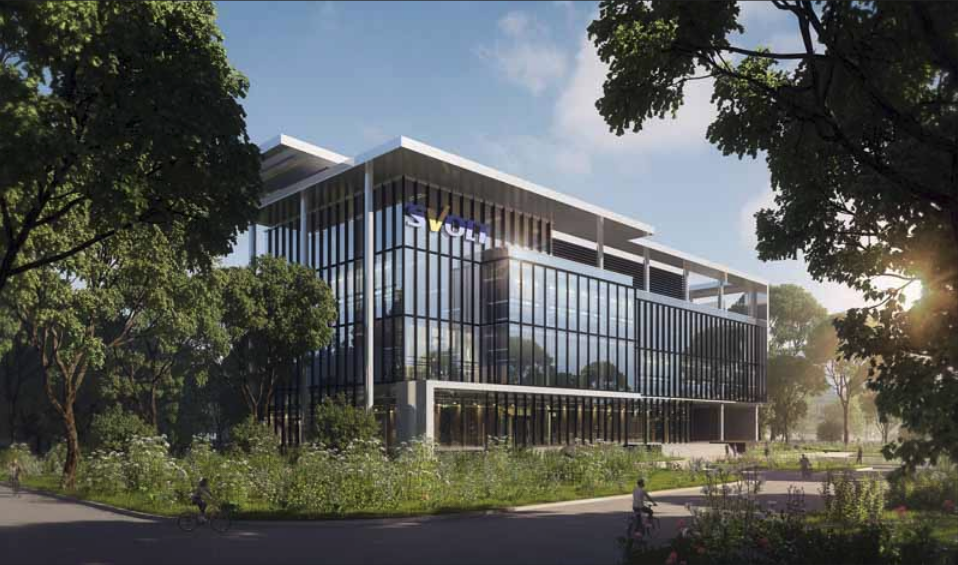 Chinese battery manufacturer SVOLT, a spin off of Great Wall Motors, is building a new battery cell factory in the German Saarland with the intention to supply as much European carmakers as possible /SVOLT

Chinese SVOLT Energy Technology Co, the former battery branch of Great Wall Motor, sets up a 24-GWh factory for battery cells and a battery assembly plant in Germany. Both will be implanted in the Saarland region, the first in Überherrn, the second in Heusweiler, some thirty kilometers apart. Production is to start in 2023.

The spin-off from China’s biggest SUV and pickup manufacturer plans to supply as many European carmakers as possible and invests up to two billion euros in Europe. The new European factory should provide batteries for 300 000 to 500 000 electric cars per year.

SVOLT claims it is “the first company to bring cobalt-free high nickel cell chemistry to mass production readiness.” And it has a development team working on solid-state batteries too. SVOLT didn’t specify which EU car manufacturers it counts among its clients already but says it’s talking “with all of them”.

It’s expected French PSA will be one of the first, after signing an order for SVOLT batteries totaling 7 GXWh, as news site ChinaPEV reported in August this year. But one of the reasons the Chinese chose the German Saarland among 32 possible European locations in the region being the country’s third third-largest automotive location.

In Saarland, for instance, Ford produces its most successful model, the Ford Focus, also in the electric version, in its Saarlouis factory, besides the Ford C-MAX. More than 12 million vehicles left the factory to date. Ford Industrial Supplier Park is an industrial area of 100 000 m² with just-in-time suppliers, logistics, and service providers.

‘At the heart of Europe’

Hongxin Yang, President and CEO of  SVOLT Energy Technology, says: “We have selected Saarland as our first European production site for SVOLT’s high-end products for several reasons. It is not only at the heart of Europe but also represents a region of innovation and technology for the automotive industry.” Key factors were available and qualified employees, available green energy, and a central location.

In addition to the German battery factory, SVOLT plans three more plants in the Asian Pacific region with an installed total capacity of 76 GWh. The Chinese company opened its first battery factory in Jintan, China, in November 2019. It employs some 3 000 people worldwide today, half of them in R&D, it claims. In Germany, it’s going to create 2 000 extra jobs. 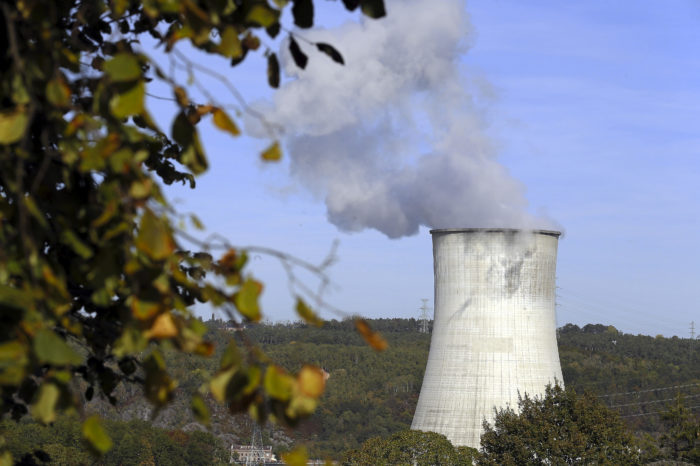 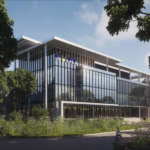