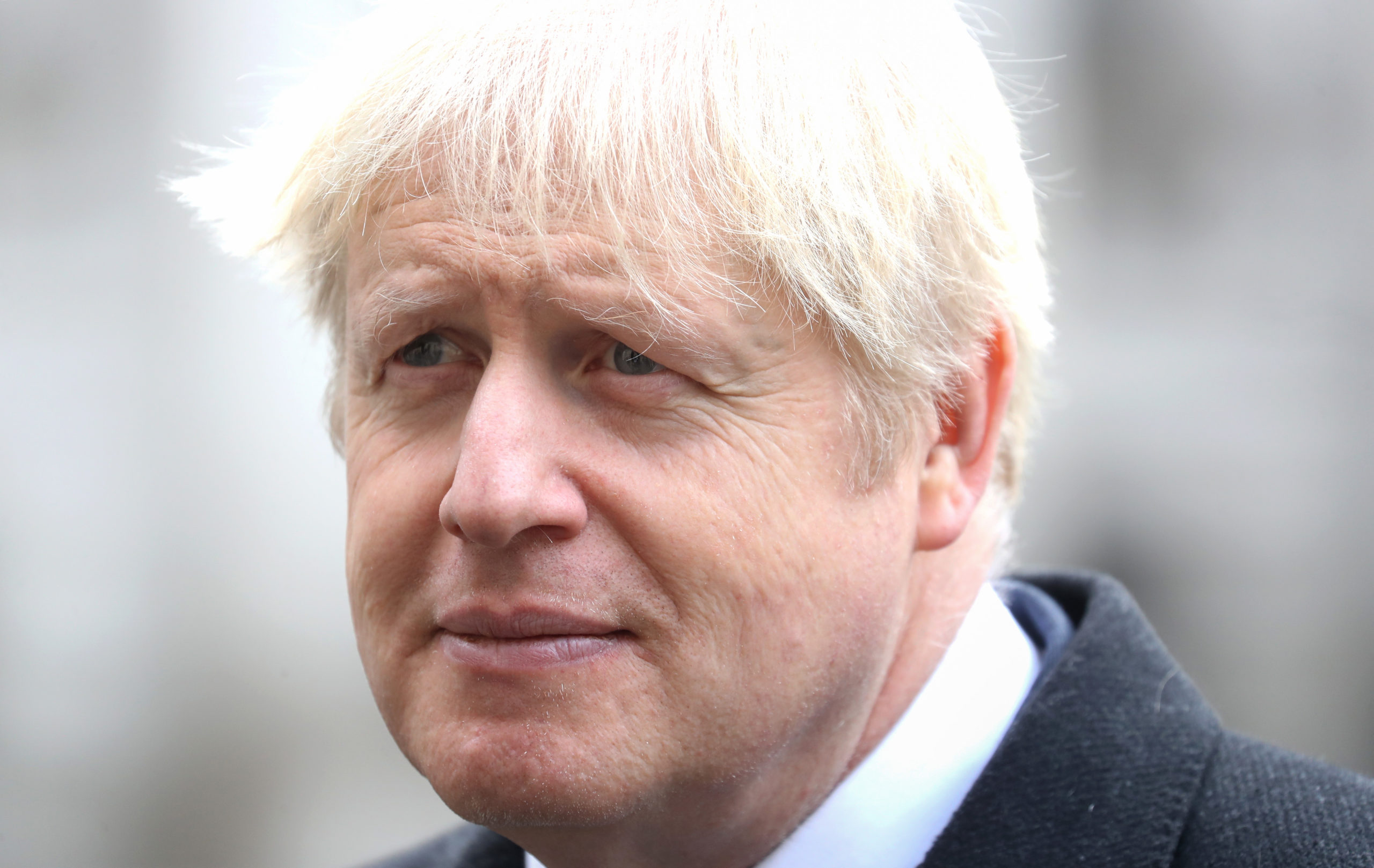 Britain’s Prime Minister, Boris Johnson, already suggested in February the ban on ICE cars would be 2035 or ‘sooner’. According to the Financial Times, he’s going to announce the ban already for 2030 /AFP

As expected, British Prime Minister Boris Johnson has announced the UK to advance the ban on cars and vans with an internal combustion engine (ICE) from 2035 to 2030. For hybrids, an exception will be made, and the 2035 deadline applies. Johnson presented a 10-point plan called a ‘green industrial revolution’ that should create 250
This content has been archived. Log in or Subscribe to a level that has access to archived content.