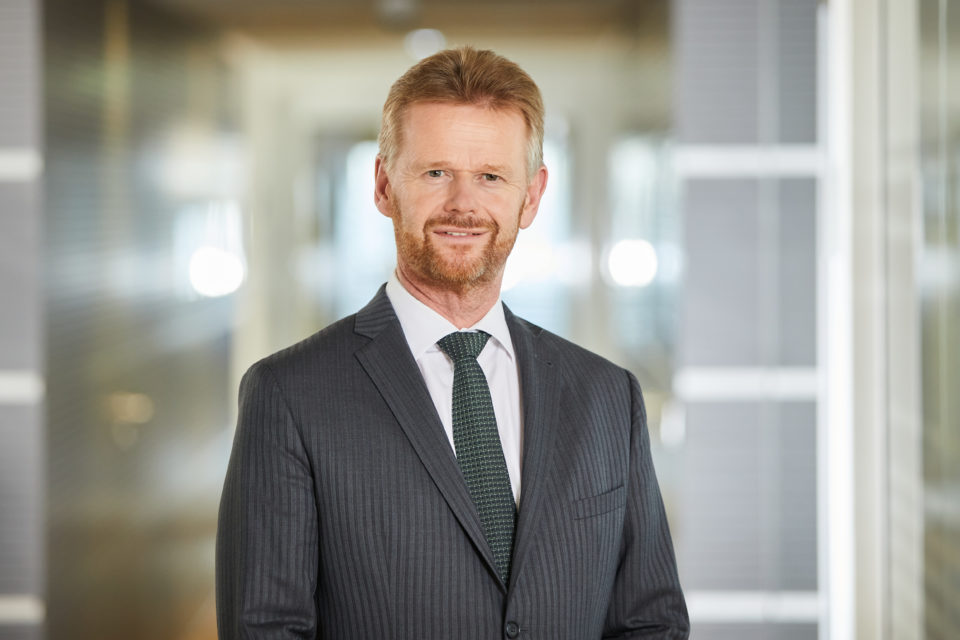 German Peter Gerber will take the lead as CEO of Brussels Airlines as current head, Dieter Vranckx, is put at the helm of SWISS /Deutsche Lufthansa AG

Ex-Lufthansa Cargo CEO, Peter Gerber, will be instituted as the new CEO of Brussels Airlines next March. The German will also become Chief Representative for European Affairs in Brussels. Lufthansa Group announced that the airline’s current CEO, the Belgian Dieter Vranckx, will take the highest seat at Swiss Airlines.

“Peter Gerber has proven himself in many management positions within the Lufthansa Group that he is not only an outstanding airline manager but that he can also bring difficult political negotiations to a successful conclusion. He will bring his experience to his new dual role in Brussels,” declares Carsten Spohr, Chairman of the Executive Board of Deutsche Lufthansa AG, in a recent press release from the group.

Subject to the pending resolution by the Board of Directors of SN Airholding, Peter Gerber will become the new CEO of Brussels Airlines in March. He will also assume the newly created function of Chief Representative for European Affairs in Brussels for Lufthansa Group.

“Dieter Vranckx has worked successfully for the Lufthansa Group in various airlines and on three continents. His vast international experience and broad-based airline expertise make him a first-class choice for the management of SWISS,” continues Mr. Spohr in his press release statement. Former Brussels Airline CEO and current Chairman of the Board of SN Airholding, Christina Foerster, congratulated the Belgian executive for his exemplary engagement in making the airline financially viable.

After becoming CEO of Brussels Airlines in January this year and dealing with the Covid-19 pandemic, Dieter Vranckx gets an important promotion as head of the Swiss airline. He will also lead a much larger airline.

However, unions are on the fence. “In only a few years, Mr. Gerber will be our fourth different CEO. The fact that Mr. Vranckx was Belgian was reassuring from a communication point of view. He put on a plan that would have never been implemented if it weren’t for Covid-19. Is he going to do the same to the Swiss?” asks Didier Lebbe, Permanent General Secretary of the CNE union, adding that it has been confirmed that a staff reduction wouldn’t accompany the change of CEO. 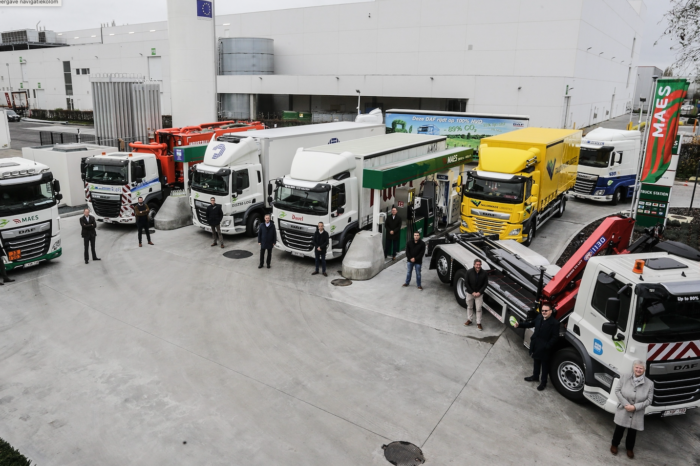 DAF: 'trucks can reduce CO2 emissions by 90% on HVO diesel' 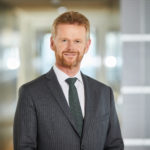