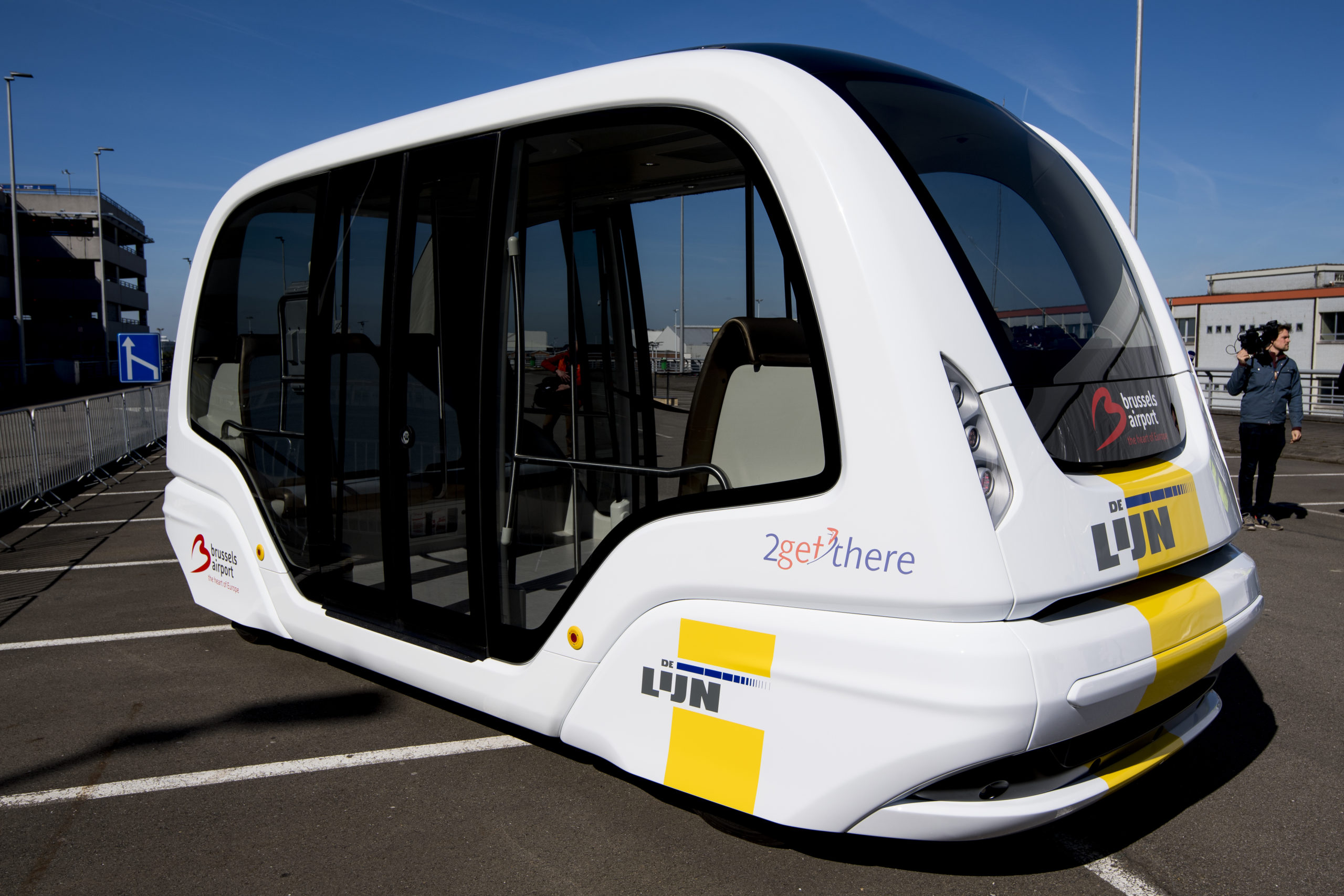 This self-driving electric bus, a project of transport company De Lijn and Brussels Airport, will not become common sight in the cities of Antwerp, Mechelen, Leuven, and Genk, for the time being /Belga

Flemish public transport company, De Lijn, will not continue with an urban autonomous transport project. The Board of Directors of De Lijn ratified a decision on Wednesday. According to De Lijn, it appears that the market for autonomous transport has not reached the technological development previously announced in recent years. De Lijn’s decision not to
This content has been archived. Log in or Subscribe to a level that has access to archived content.