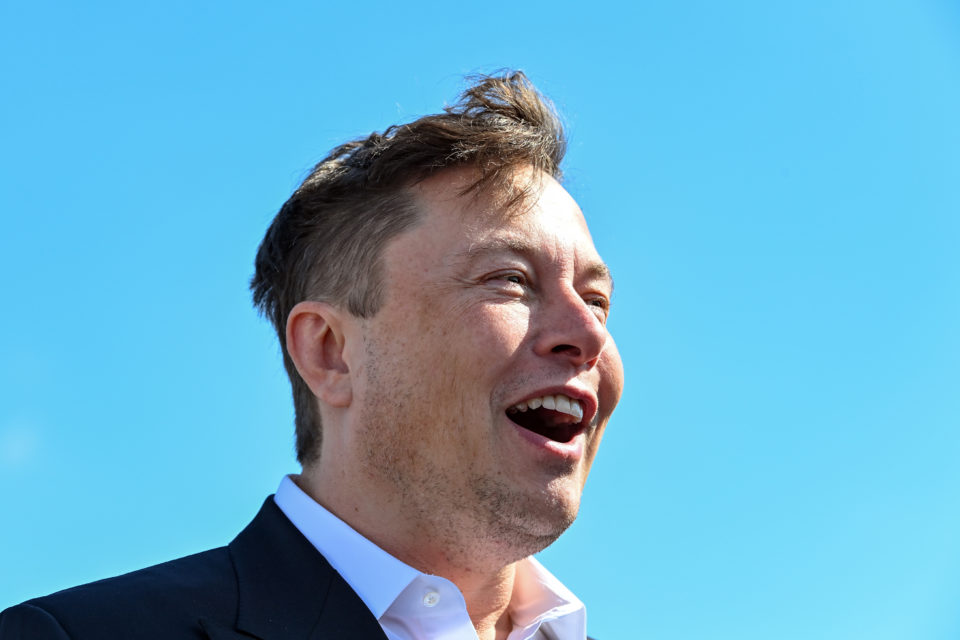 Elon Musk, who owns 20% of Tesla’s shares and founded space company SpaceX, saw his fortune this year increase by 90 billion dollars, according to The Guardian /dpa

Elon Musk, CEO of electric car manufacturer Tesla, has moved up one place in the Bloomberg Billionaire Index after Tesla’s shares peaked. According to the index of the financial press agency, Musk is now worth 110 billion dollars.

At the opening of the New York stock exchange on Tuesday, Tesla’s value rose sharply. Tesla’s stock was worth almost 13% more and closed the day 8,2% higher. On Monday evening, Tesla was announced to be registered in the prestigious S&P 500 index by the end of December.

Today, Tesla is the most valuable car manufacturer globally, with a market value of 387 billion dollars. According to The Guardian, Musk, who owns 20% of Tesla’s shares and founded space company SpaceX, saw his fortune this year increase by 90 billion dollars.

With this figure, he easily overtakes Facebook CEO Mark Zuckerberg who is worth ‘only’ 104 billion dollars. Until recently, Musk occupied fourth place with a neat value of 102 billion dollars. The index is daily updated after the closing of the New York stock exchange.

Jeff Bezos, CEO of Amazon, remains the richest man in the world with a neat value of 185 billion dollars. Bill Gates, the co-founder of Microsoft, still sits in second place with 129 billion dollars. 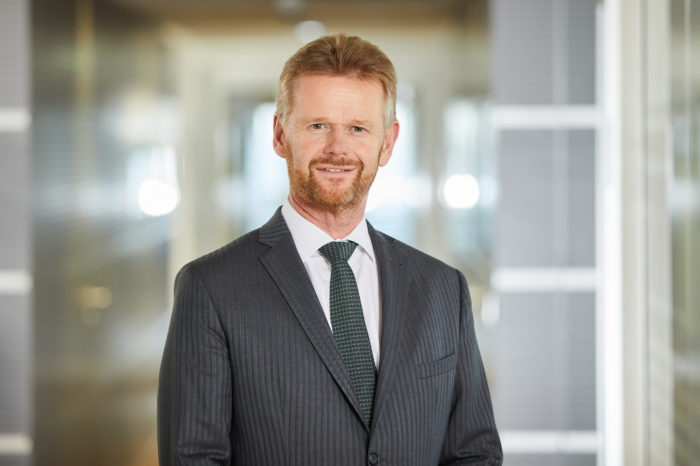 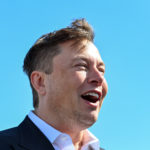