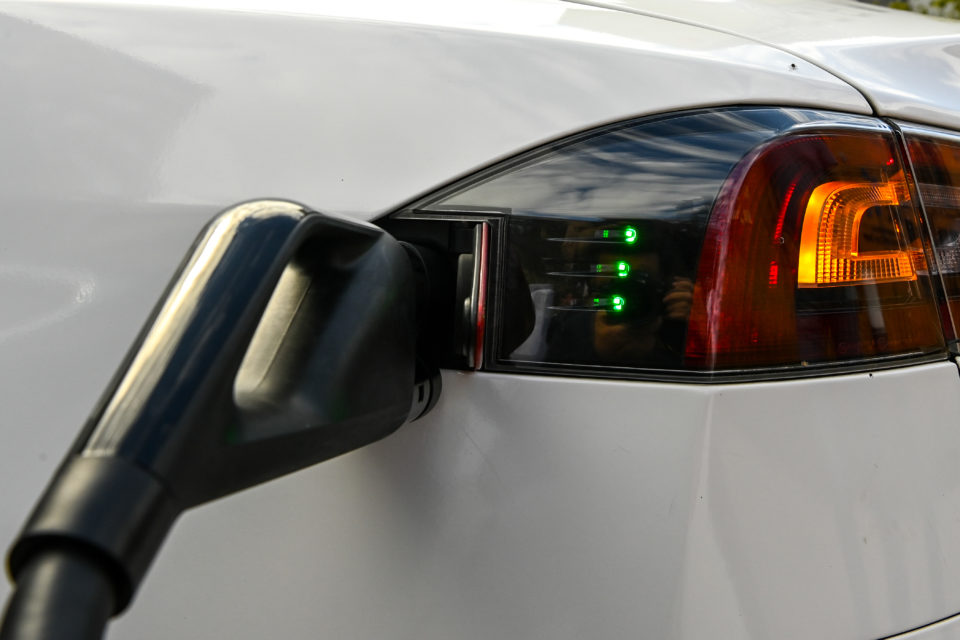 In Germany, a so-called  ‘Autogipfel’ (a meeting at the top between the government and car industry CEOs) has been held. Once again, the suffering car industry gets ample support from the German state.

The German car industry receives over €3 billion extra support to survive the pandemic and invest in electric mobility. “We are aware that the industry has difficulties right now, and hundreds of thousands of jobs are at stake,” said Peter Altmaier, the Economy Minister.

“We want to link the way out of the economic crisis with the way out of the climate crisis,” said Federal Environment Minister Svenja Schulze (SPD). “This boost will do the automotive industry well in the long term.” The government also pledged to support “small and medium-sized supplier companies” during the transformation.

In the paper published after the car summit, the German government further stated that the extension includes funding “with a focus on electric propulsion”. Plug-in hybrids will only be subsidized if they have a minimum range of 60 kilometers from 2022 and at least 80 kilometers from 2025.

This sounds dramatic, but in fact, these stipulations about range were already included in the conditions for the environmental premium before. The government estimates that the extension of the innovation bonus will cost €1 billion.

To this end, it intends to conduct timely discussions with the petroleum industry to a voluntary commitment to achieve these goals. By the end of 2022, the filling station operators will draw on existing subsidies to build up the charging infrastructure.

If the agreed targets are not achieved after that date, the Federal Government will regulate the shares mentioned above using a law’s supply obligation.

There is also a fleet renewal program for trucks. In addition to the purchase of trucks with electric and hydrogen drives, brand-new trucks with combustion engines are also stimulated.

They have to meet the requirements of the current Euro VI emissions standard and offer certain environmental benefits (e.g., low CO2 emissions) if an old Euro III, IV, and V truck is scrapped at the same time.

“As a special incentive to switch to alternative drives, we will promote electric and hydrogen drives more strongly than conventional ones,” the German government states. The federal government is providing two lots of 500 million euros for this.

Finally, to provide long-term support for the major car manufacturers and their suppliers, a “Future Fund for the Automotive Industry” has also been decided.

Equipped with one billion euros, this fund is intended to support the industry’s transformation as a supplement to the short-term economic stimulus package already decided earlier. 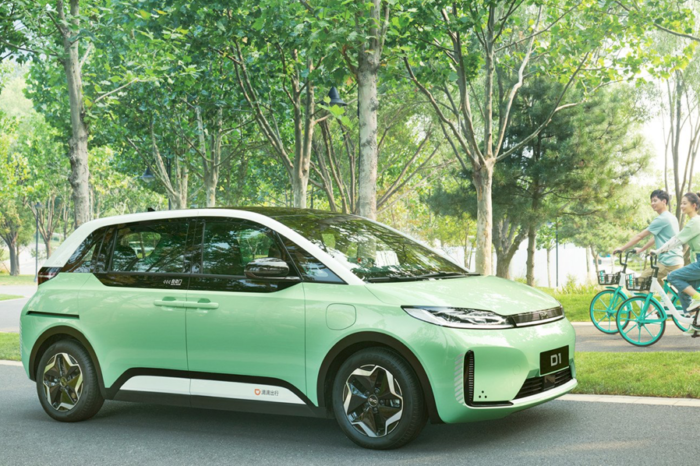 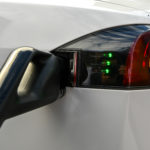