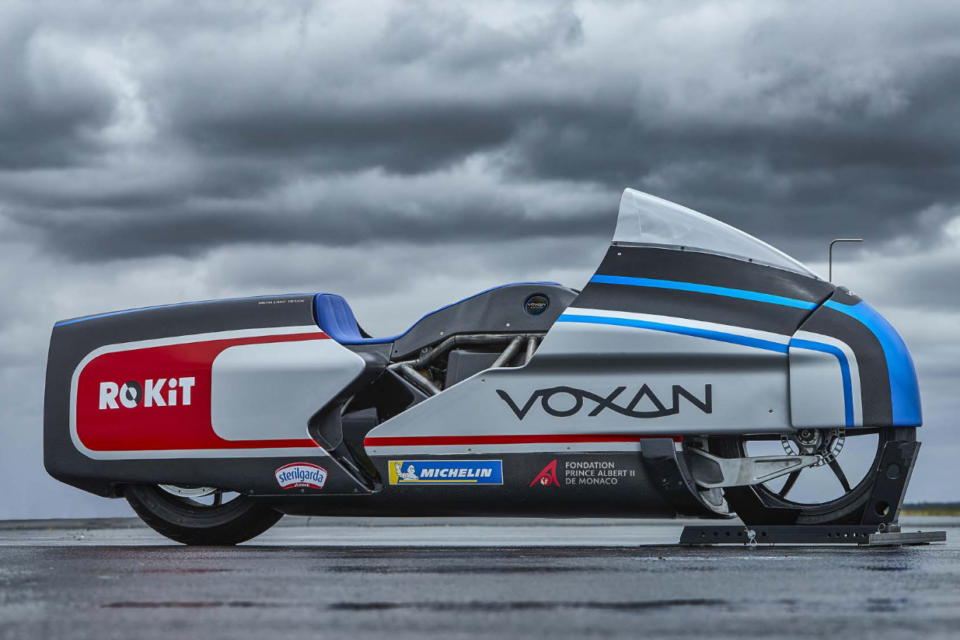 French motorbike manufacturer Voxan will bid for the world speed record for an electric bike – 400 km per hour or more – at the famous Bolivian salt lake Salar Uyuni in 2021. Voxan is a motorcycle manufacturer owned by the Venturi Group, and today, the brand is exclusively active in electrically powered motorbikes.

Although gasoline-powered motorbikes already achieved records up to 605 km/h, Voxan wants to draw attention to their electric motorbike, the Wattman, which was shown for the first time at the end of 2013 at the Paris Motorshow but still has to reach the production phase.

Voxan is a French engine manufacturer that launched a sporty V-twin engine (1 000 cc) in the late 1990s and wanted to play in the Ducati and Aprilia segment. The manufacturer always had a difficult time. In 2010, the French/Monegasque (car) manufacturer Venturi finally took over. From then on, the focus would only be on electrically powered motorbikes.

Not coincidentally, because Venturi – a small French manufacturer of sporty luxury cars – also applied itself to electric propulsion, as evidenced by the Venturi Fétish unveiled at the Mondial in Paris in 2006. In fact, the electric story became so important that the brand became active in Formula E and even supplied hardware (electric motors) to other teams.

The Voxan Wattman is an electrically driven concept bike shown to the public for the first time in 2013. It plays in the Harley LiveWire segment, with the difference that Voxan is still in the concept phase and the Harley is already on sale.

To gain some brand awareness for the Wattman, the manufacturer built a version to set speed records. This is mainly a marketing exercise. The (preliminary) results of 394 km/hour cannot be compared with the land speed records achieved by two-wheeled gasoline-powered motorbikes (605 km/h). One would expect new technology to at least do as good as the old one did.

The bike has an aluminum frame and is powered by a 367 hp e-motor derived from Formula E. The lithium-ion battery has a capacity of 15 kWh and weighs 140 kg, which is almost half of the motorbike’s total weight (300 kg).

The rear wheel is driven directly by a toothed belt, and because both the motor and the battery develop a lot of heat during the record attempts, a (primitive) heat exchanger with water and ice is provided. The main thing to watch out for is whether Voxan will continue working on a production version of the Wattman concept engine unveiled seven years ago. 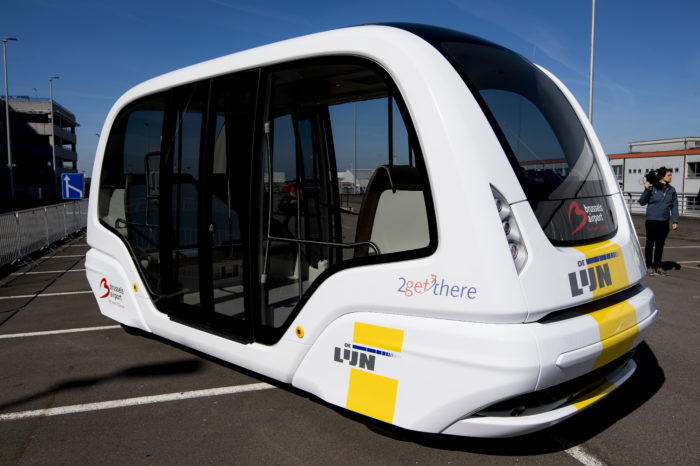 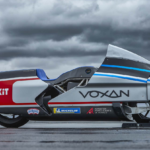