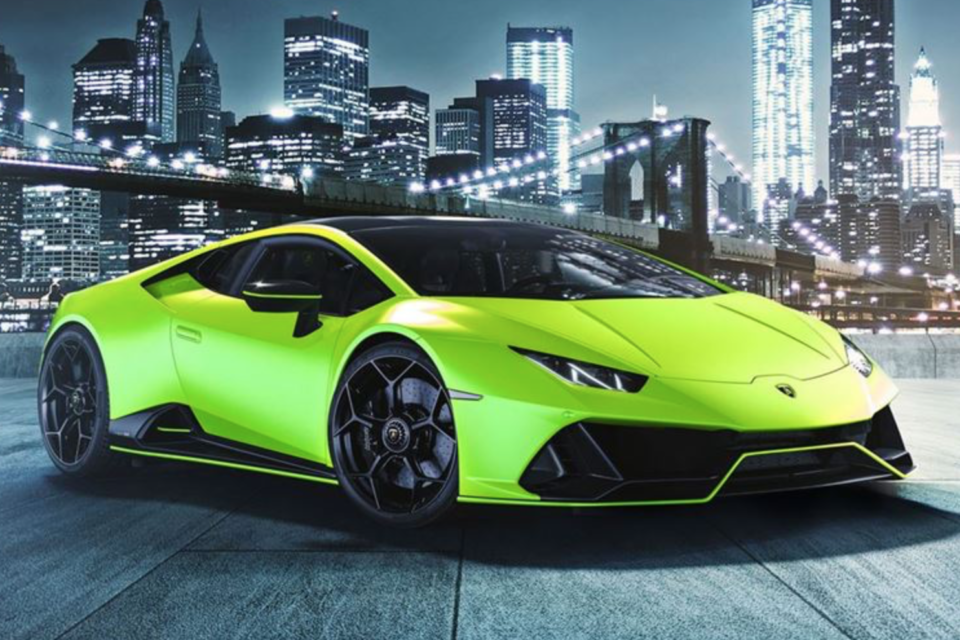 VW Group is looking into the possibilities of how to separate itself from a part of its crown jewels without losing them altogether. Brands like Bugatti, Lamborghini, Ducati, Bentley… are under scrutiny.

Ten years ago, the legendary Ferdinand Piëch wanted Volkswagen to be the number one globally, and every brand was welcomed under the group’s umbrella.

Today, it is more intelligent to separate things. Actual group CEO Herbert Diess is looking enviously at what happened with Ferrari.

Some five years ago, the late Sergio Marchionne, at the time CEO of Fiat Chrysler Automobile, went IPO with his super brand Ferrari.

The brand was immediately valued at some 10 billion dollars, almost as much as the rest of the FCA Group at the time. Some people thought it to be crazy and overrated. Today, Ferrari’s worth has more than tripled.

As a matter of fact, Herbert Diess has a choice between two main possibilities. He sells the brand, or he splits it up, separating it from the main group and going on the stock exchange market with it separately.

Rumors have it that he will follow the first path with Bugatti. To revive this iconic brand has always been a crazy idea — one could call it an obsession — of the late Ferdinand Piëch.

It has contributed to the image of the VW Group at a time. Still, we doubt it if it has ever contributed financially, on the contrary, despite the exorbitant price levels at which the vehicles are sold.

Of course, VW is not going to give it away to a direct competitor, nor will it be content with a low price. At the moment, in the middle of a pandemic, it’s maybe a good idea to wait a little longer.

Another iconic brand is Lamborghini. Together with Ducati, also iconic but in the motorbike world, it sits under VW daughter Audi’s wings.

There is nothing wrong with its sales. The superluxury market is still booming, and last year Lamborghini sold 30% more than the year before. Even in 2020, it’s resisting better to the crisis than the other brands.

But as part of Audi, it has to obey the stringent emission regulations it can be partly liberated from when it becomes an independent, small entity, like Ferrari. On top of this, technically, there are almost no direct links (read synergies) with other exclusive brands in the VW Group.

Last year, there were already heavy rumors about Lamborghini going IPO, but Herbert Diess never wanted to comment on it. Last Monday, during the presentation of the next 5-years plan for the Group, Diess admitted that he was working “on the Italian juridic structure”.

It’s not yet clear if Lamborghini will remain together with Ducati, but that they will go is practically sure, only the exact timing isn’t. Meanwhile, an old Lamborghini aficionado is returning to the top of the brand.

Stephan Winkelmann, who led Lamborghini to success from 2005 till 2016 and then was moved to Audi quattro (today Audi Sport), became CEO of Bugatti on the 1st of January 2018. From the 1st of December he (re)becomes also the President and CEO of Lamborghini.

“Stephan Winkelmann has decisively shaped the history of Lamborghini. He represents the brand like only a few, and is exactly the right person to lead this unique brand into a successful future,” comments his new boss, the also recently appointed Markus Duesmann, Chairman of the Board at Audi AG and confidant of big boss Herbert Diess.

It)s still too early to know what is behind this move. Winkelmann is appreciated for its skill to make these superbrands shine and with Lamborghini, he made some money too, but it could be that he’s the designated person to lead both makes to (partial,) independence.

In his fight with Mercedes and (especially) BMW at the end of the last century over Bentley and Rolls-Royce, Ferdinand Piëch (yes, him again) got himself outwitted by Munich and ended up with the Crewe factory but also only the Bentley brand.

Meanwhile, a lot has changed, and although different top managers at Volkswagen ask themselves frequently what’s the use of having the brand, Bentley is now so intertangled with the group that it won’t be easy to sell it.

Bentley has been reshuffled inside the group and is now part of Audi. With that brand (and Porsche), it shares a growing number of technical solutions and parts.

With its recently uttered intention to go entirely electric fairly soon, it is also technically dependant on the PPE electric platform (under the Porsche Taycan of example, and part of the new, future Audi flagship Landjet). It will be using a lot of technologies within the group.

So, the odds are that Bentley will stay in the VW Group, being the ultimate luxury brand, whereas Audi is the main premium brand, and Porsche stands for the sporty side of things.

Having Lamborghini and Bentley under its wings would also be difficultly compatible for Audi with the new emission regulations the EU is concocting. Even this year, the VW Group will not entirely comply with these CO2 targets and pay fines, Herbert Diess had to admit last Monday. 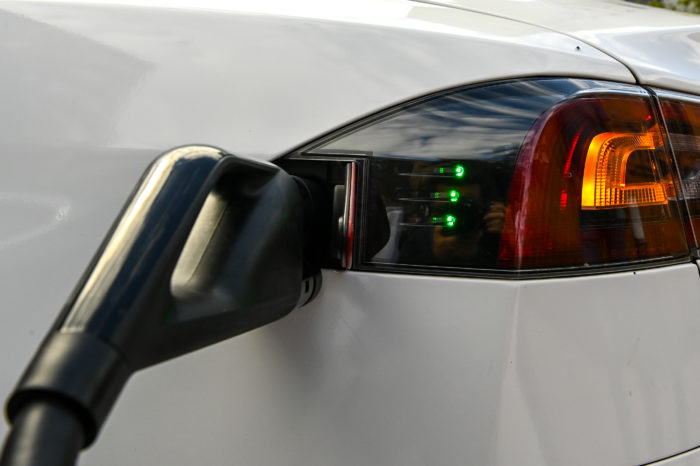 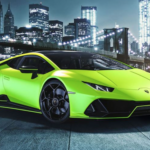