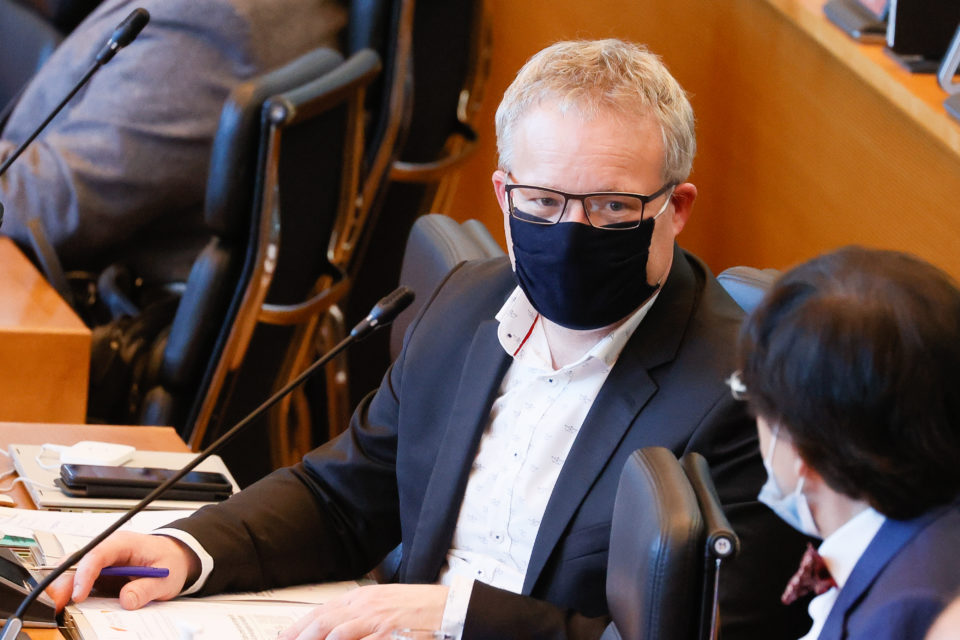 Respecting the unanimous will of the Walloon Parliament deputies, Mobility Minister Philippe Henry (Ecolo) says he will open a dialogue with Brussels about the SmartMove kilometer tax project /Belga

During a parliamentary session on Wednesday, Walloon MPs have, once again, unanimously voted for the Regional Government to solicit a dialogue with the Brussels authorities about the kilometer tax project.

Coalition officials note that, while the project is still a hypothesis, Brussels shouldn’t act alone. The opposition believes that the Region isn’t seeking new mobility solutions but new tax revenues. Last month, the Brussels regional government announced its new SmartMove project, an update on the ‘intelligent kilometer tax’ system that the authorities wish to implement to reduce congestion.

This project that still has to be voted within the Vervoort Government has been widely discussed and opposed, especially in Flanders, as it plans to abolish the current taxes in the Region but to still tax motorists from the north and south of the country. This would result in double taxation for them.

Walloon Mobility Minister, Philippe Henry (Ecolo), sees that no decision has yet been taken but he notes that the project would have an important impact on Walloon commuters.

“When we talk about taxation in Brussels, we must not forget that Wallonia and Flanders already pay through cooperation agreements, in particular, to enable the Brussels Region to manage the travel problem. There is also a second contribution: 45% of commuters use company cars via leasing companies, all of which are based in Brussels and pay their taxes there. We know that it is complicated for Brussels, but consultation is essential,” reminded the head of the MR group in the Walloon Parliament, Jean-Paul Wahl, as reported by the Belga press agency.

“When it comes to air pollution and traffic congestion, the status quo is no longer possible, particularly in Brussels. The Brussels Region is in its role when it wants to reduce this congestion. It should be remembered that we are currently debating a hypothesis. But we all agree, not necessarily for the same reasons, that what has been published in the press raises questions. Consultation is necessary, and our motion calls for it,” added Jean-Philippe Florent (Ecolo).

For the CdH MP, Julien Matagne, Brussels isn’t seeking different mobility solutions but new tax revenues. “According to what was published, a Walloon with an average car would pay an additional €1 000 per year. It’s unacceptable, especially without credible alternatives,” noted the young MP from the opposition.

Brussels’ new tax project is one of the rare matters on which all Walloon political parties seem to agree. Even the PTB, the radicals from the left, believe there is a better solution. “What are the solutions? With what investments? The Walloon government will follow suit on the parliament’s will expressed in the motion,” added the Walloon Mobility Minister during Wednesday’s session. 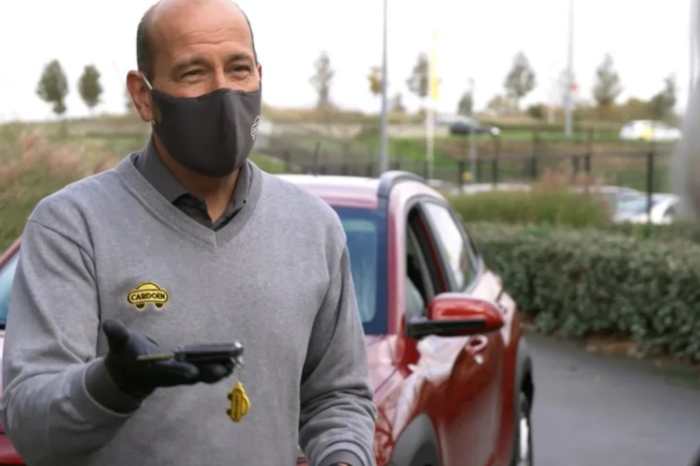 Cardoen goes all the way in online car sales 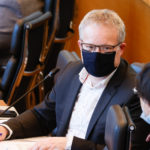