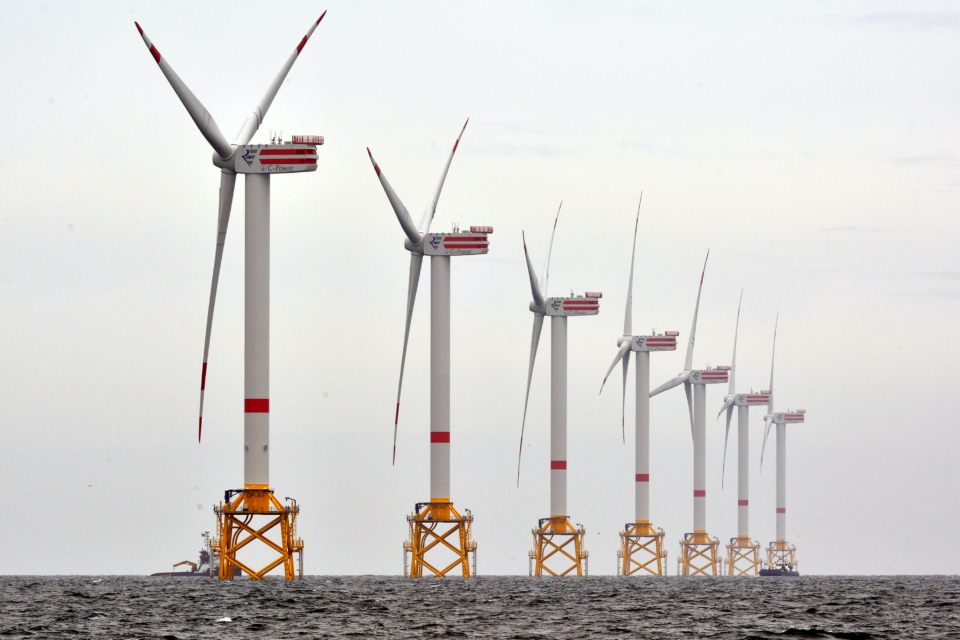 The European Commission intends to invest 800 billion euros in offshore wind farms over the next coming decades. This should lead to a fivefold increase in offshore wind energy capacity by 2030.

In 2050, there should be even 25 times as many wind turbines in European waters as there are today. This is stated in the EU strategy for renewable energy at sea that the EU announced on Thursday.

The plan, part of the European Green Deal to be climate neutral by 2050, builds on the lead of European wind technology companies and, as the Commission hopes, will create many new sustainable jobs. Also, the interests of nature and fisheries will be monitored.

According to EU Vice-President Frans Timmermans, who is in charge of the European Green Deal, the EU aims at an offshore capacity of 60 gigawatts in 2030 and 300 gigawatts in 2050. The current capacity is 12 gigawatts, and by doing so, the EU already produces 42% of the world’s offshore wind energy.

In the Dutch newspaper De Volkskrant, Timmermans explains that it is now the time to take on such investments and challenges. Generating wind energy at sea is now cheaper than the production of (fossil-based) energy from coal, oil, and gas.

According to the European Commission’s latest figures, offshore wind accounted for 2% of total electricity consumption in the EU in 2018. Including onshore wind farms, this figure rises to 14%. Oil, coals, and natural gas are still the world’s main energy sources.

However, the wind farms’ construction will require huge investments, some €800 billion up to 2050. This is a major effort, as EU Member States’ existing plans foresee only 90 gigawatts of offshore wind farms by 2050. The plan also requires expanding production capacity and port facilities and a sufficient number of engineers and technicians.

The plans will be partly financed by the European Corona Recovery Fund of 750 billion euros, of which more than one-third is earmarked for green goals. However, they still have to be submitted to the Member States and the European Parliament.

Each Member State will also have to fill in these European goals for itself. Member States have competence over their own waters. With its relatively shallow water, the North Sea’s Belgian and Dutch parts are extremely suitable for wind farms.

More under construction in the Low Lands

There are currently two wind farms off the coast of North and South Holland and one about 55 kilometers above Schiermonnikoog. But there is more under construction. By 2030, there are plans for 11 gigawatts of wind farms in the Netherlands.

Four offshore wind farms are already fully operational before the Belgian coast, accounting for 232 wind turbines and 900 megawatts of energy production. They are responsible for the production of approximately 10% of the total electricity demand in Belgium.

In the meantime, the federal government has started developing a second offshore wind production zone. This new zone would be located more to the west, close to the French border.

There is one big hiccup: there is little space. Most national waters are full or already have another destination. It is one of the reasons why the European Commission wants to build further offshore. But this implies better cooperation between countries. It is also more difficult to bring the generated green electricity ashore due to the increased distance.

That’s why the European Commission also wants to use a further 40 gigawatts of other renewable energy forms at sea. Examples of this ‘ocean energy’ include floating wind and solar farms, wave and tidal power plants, and generating electricity from marine algae.

The construction and operation of wind turbines disrupt marine habitats, in particular through noise and vibrations. This is harmful to migrating and foraging marine mammals, fish, and birds. It could also be at odds with the EU’s intention to protect 30% of the seas around Europe as part of its biodiversity policy. 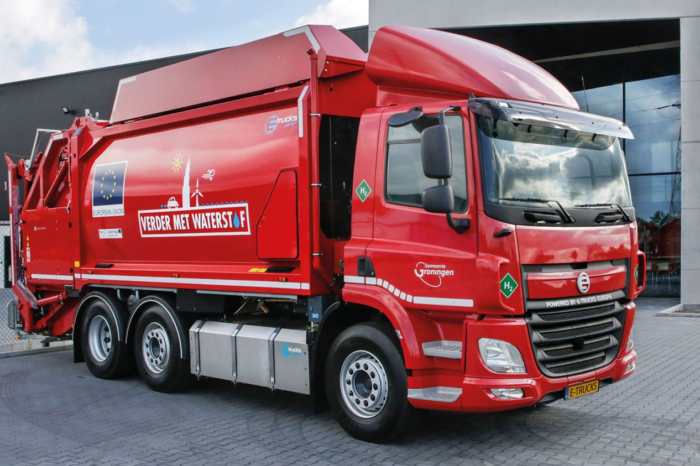 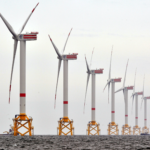