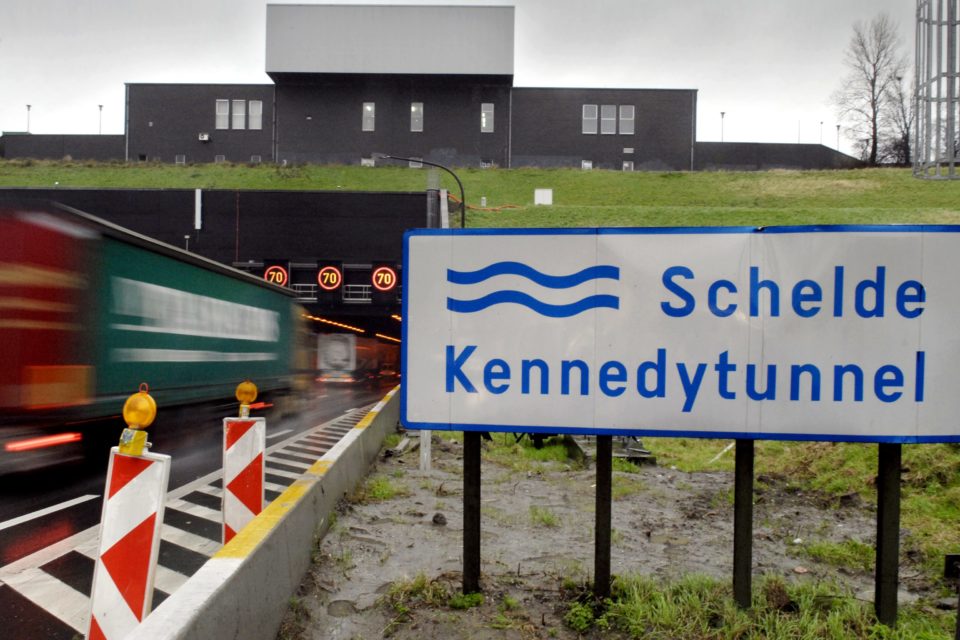 The Antwerp Kennedy tunnel will get a completely new and intelligent LED lighting system to replace the old-fashioned installation with sodium lights. The works are planned for autumn 2021 and spring 2022. The news brought by newspaper Gazet Van Antwerpen was confirmed by the Agency for Roads and Traffic (Agentschap Wegen en Verkeer, AWV)

According to AWV, LED lights should improve road users’ traffic safety and comfort. AWV will take advantage of the works to renovate the sidewalls of the tunnel. The old panels contain asbestos and need to be removed anyway to install the wires for the lights.

The tender process is still running at this stage, so the exact timing is not known yet. The idea is to start the works in one of the tunnel tubes in autumn 2021 and finish those in the other tube in spring 2022.

The tunnel will be closed several nights between 9 p.m. and 6 a.m. or even an entire weekend to replace the side panels and connect the lighting. In that case, traffic in both directions will have to pass through the same tunnel tube or diverted via the – then toll-free – Liefkenshoek tunnel.

The Kennedy tunnel is an important road, rail, and bicycle tunnel under the river Scheldt to the south of Antwerp. It opened to road traffic on May 31st, 1969, and to rail traffic on February 1st, one year later. The tunnel was named after John F. Kennedy, the thirty-fifth President of the United States. 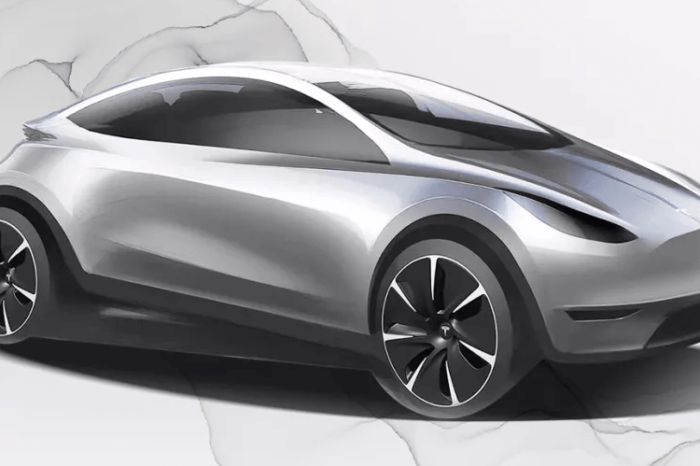 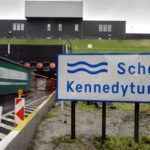