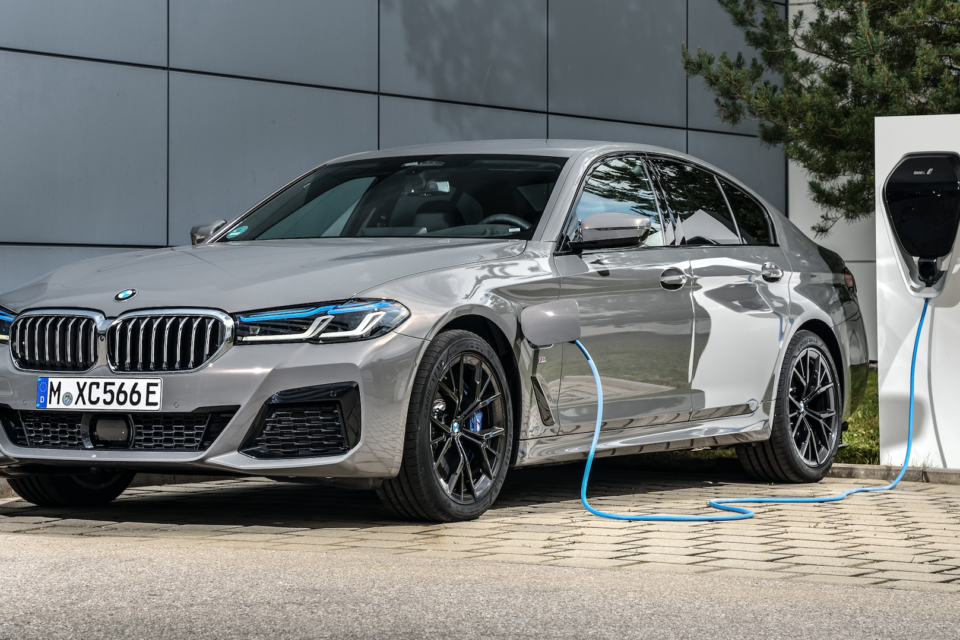 Although the plug-in hybrid is being criticized for underestimating its real comsumption figures, it’s still becoming extremely popular, especially as a company car /BMW

Meanwhile, the sales of plug-in hybrid cars are booming all over Europe, not in the least because many countries offer incentives and, as a consequence, PHEVs become very popular as company cars.

In a recent report, after doing some tests in real driving conditions, T&E was critical about the official consumption figures of cars and, in particular, plug-in hybrids. For the latter, they even talked about fraud, and some comments on the report even alluded to a ‘new dieselgate’.

This is, in this case, going much too far. In fact, the official test emission cycles (now the more stringent WLTP test, earlier on the NEDC test) are not very accurate to establish consumption figures for plug-in hybrids.

That’s why real driving emission tests (RDE) are giving very different (and higher) results. And, of course, it all depends on the discipline PHEV owners show in using their car. T&E has not only been pointing out the problem, but it has also made suggestions about how to solve it.

T&E suggests some fundamental changes to make these vehicles what they are supposed to be: a transition from ICE to EV for people who still have their hesitations. According to Anna Krajinska, emission engineer at T&E, three aspects can be addressed: the motor(s), the capacity of the battery, and the charging capacity.

Her advice is clear and to the point: the electric motors in PHEV cars have to be more powerful so that the car can drive in pure electric mode in more circumstances. The capacity of the battery should be enlarged. And also, a PHEV should be capable of fast-charging along the road.

Different consumer organizations and universities have created an online tool called MILE 21 for ‘More Info, Less Emissions’ in 2021. The tool helps the average car user to monitor his fuel consumption. The different organizations want to collect as much data on car consumption as possible.

“The most relevant data are, of course, those registered in real driving conditions on the road,” says the Belgian consumer organization TestAankoop/TestAchats. “These results are interesting to collect and compare and are, therefore, open for everyone.”

“We aim to have a database from hundreds of car models. The consumer gets a good idea of his consumption but can also compare with the figures the manufacturer is giving and the other consumers’ results driving the same or a different car.

Included in MILE 21 are several tips to adapt your driving style and habits, leading to a serious dive in consumption, from -7% to -38%.

Despite the criticism, we see that sales of plug-in hybrids are booming at the moment. Compared to last year, we had more registrations for the first 10 months than the whole of last year. And this despite a car market that has been down for approximately one-fourth due to the corona crisis.

Hybrid cars were representing 14,2% of the market last October, a record. Most of the plug-in hybrids (90%) are company cars. The increase is at the expense of gasoline cars (from 60 to 44% market share) rather than diesel cars (stable or even a slight increase up to 37%).

Full electric cars are also booming, resulting in a 3% market share. It’s still a very long road to go, but the number is increasing rapidly. There are still two hurdles to be taken: the offered range and the lack of different models. That should be cured in the years to come when hundreds of new electrified vehicles are available on the market. 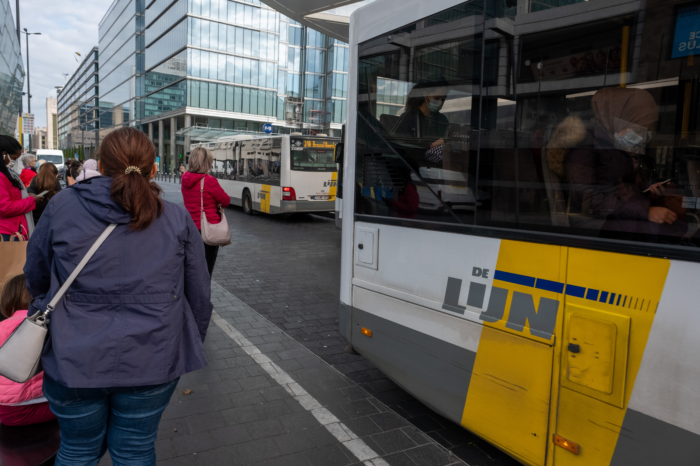 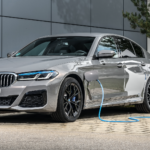