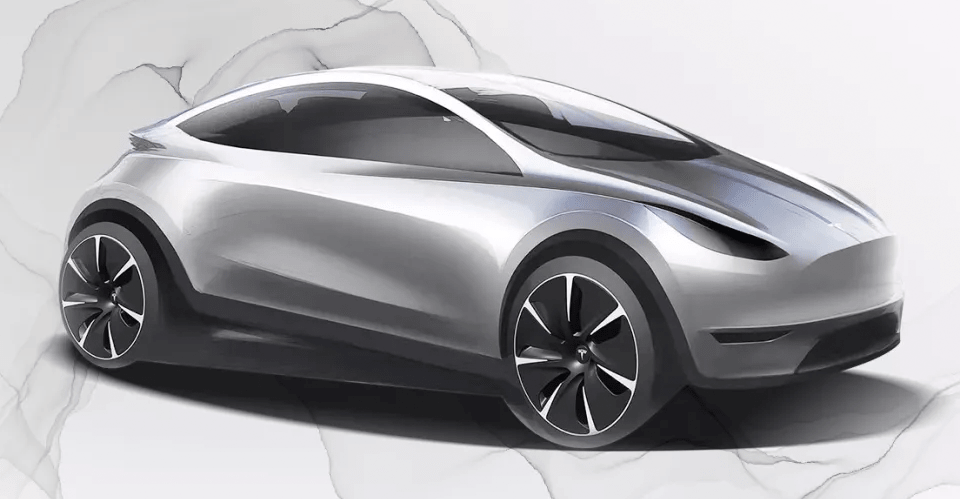 Beginning this year, a sketch of how a compact Tesla could look like, popped up once after Musk told in China that Tesla was going to set up a design and R&D center there too /Tesla

Tesla CEO Elon Musk sees a case for a compact, probably ‘hatchback’ type of a compact Tesla, designed by Europeans for Europe specifically. Experiencing it is tough to find a parking spot for the Tesla X he drove in Berlin convinced him of the idea. Tesla plans, apart from the factory it’s building near Berlin, a design center in Germany too.

“In the US, cars tend to be bigger for personal taste reasons, and it tends to be smaller in Europe. If you try to park in dense urban environments, having a car that fits in tight parking spaces is important,” Musk says in a video interview at the three-day ‘European Conference on Batteries’ hosted online this week by the German EU presidency.

Beginning of this year, Musk hinted at a specific design and R&D center for China too. Shortly after that, a quite anonymous sketch of a compact car turned up only once after a job listing for Chinese designers was posted on local social media.

Born to a Canadian mother and South African father and raised in Pretoria, South Africa, before moving to Canada and California later, Elon Musk believes in local differences and local talent. Hence the idea to attract talented European designers he believes would like to jump on the occasion to design a Tesla.

“I think there are a lot of talented designers and engineers in Europe,” Musk said in the video-call. “And a lot of the best people want to work somewhere where they are doing original design work. They don’t want just to be doing the European version of something that was designed in California.”

Most attractive employer in US

According to employer branding specialist Universum, in the United States, Tesla is currently ranked as the most attractive company among 7 500 young engineering students. Musk’s other tech company SpaceX is second. Globally Tesla isn’t popping up in the ‘Top 50 World’s Most Attractive Employers’ as, besides China, it isn’t present as a major employer beyond the US yet.

But the global ranking shows the automotive industry as such is still attractive to young engineers, especially BMW at number four, just behind big-tech Google, Microsoft, and Apple. Volkswagen, Daimler/Mercedes-Benz, Toyota, and Ford follow at a distance, on places 12 to 15, respectively.

Not for the near future

So even if the idea of a compact European Tesla is ripening in Elon Musk’s mind, it isn’t something to be expected in several years. The Tesla giga-factory 4 in Grünheide near Berlin’s new airport is just being built. And there, the Tesla Model Y will be assembled, to start with, in 2021, and the Model 3. Production should be ramped up from 150 000 to up to 500 000 cars over time.

Next to the car assembly, Tesla is setting up a giga-factory for battery cells. Musk said that could become the world’s biggest ever, with 100 GWh capacity to start. In Nevada, Tesla’s pilot battery factory is running jointly with Panasonic, has a capacity of 35 GWh but is designed for 54 GWh. Musk added he could imagine expanding the Berlin factory even to 200 or 250 GWh in the future. 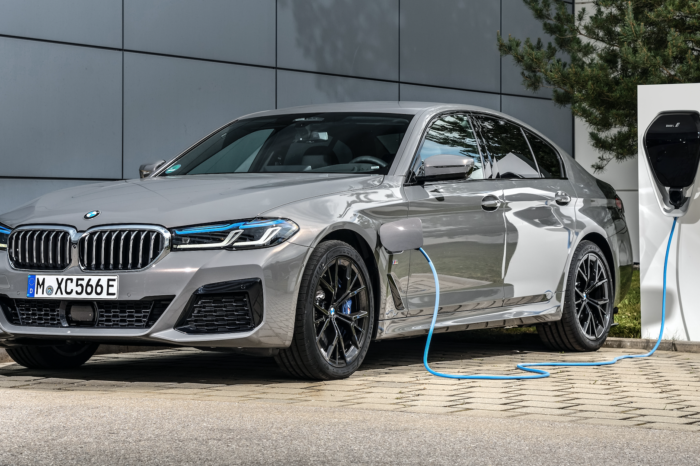 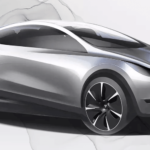