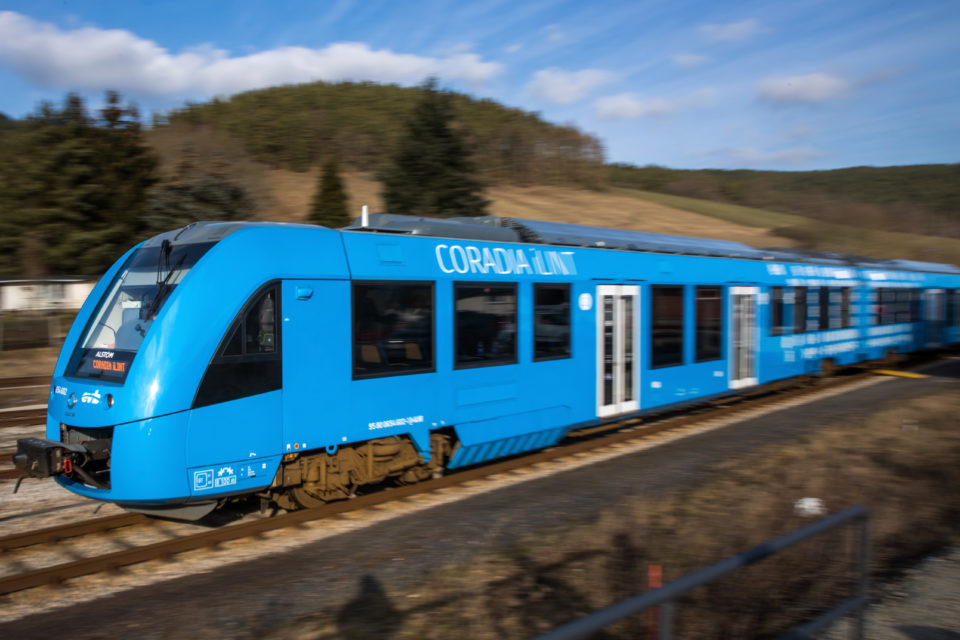 Alstom is steaming ahead in the hydrogen-powered train field. In the wake of its world-first, 18-month pilot test in Germany, the French manufacturer received orders for 41 Coradia iLint fuel cell trains from the Lander of Lower-Saxony and Hesse. This week, Alstom announced that its hydrogen-powered machines would run on Italian railways too.

Lombardy’s regional rail operator, Ferrovie Nord Milano (FNM), has ordered six fuel cell trains from Alstom, each with 245 seats. For a total of 160 million euros, the French manufacturer will adapt its current Coradia Stream platform, already produced in Italy for local use, to run on hydrogen.

According to Alstom, the technology should be equal to diesel and give the same range of around 1 000 km, all without producing any harmful emissions. With an option for eight additional trains, the FNM order should exit the assembly lines in 2023.

Alstom has already successfully tested the technology and is ahead of its competitors in terms of hydrogen train. Furthermore, the company believes that 2023 will mark the beginning of an important transitional period that will end with diesel exiting European trains by 2035.

In addition to its business in Germany and Italy’s current order, France is also interested in this technology. The SNCF recently confirmed an order for 14 hydrogen-powered Coradia Regiolis trains. Alstom’s machines are also undergoing tests in Austria and The Netherlands while the company is even discussing with California and Asia. 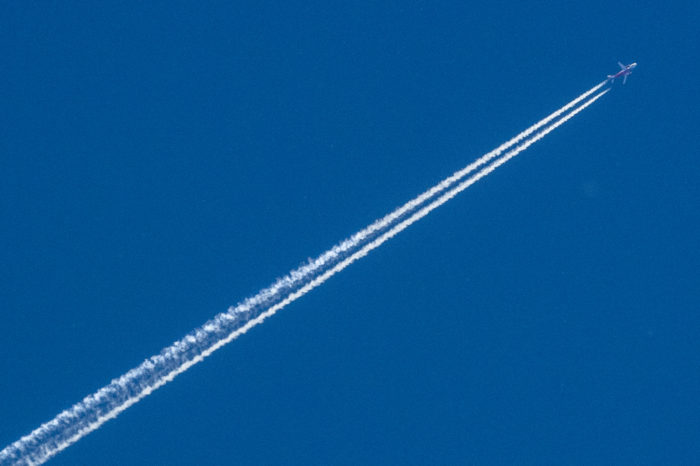 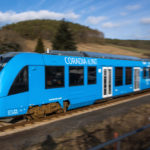