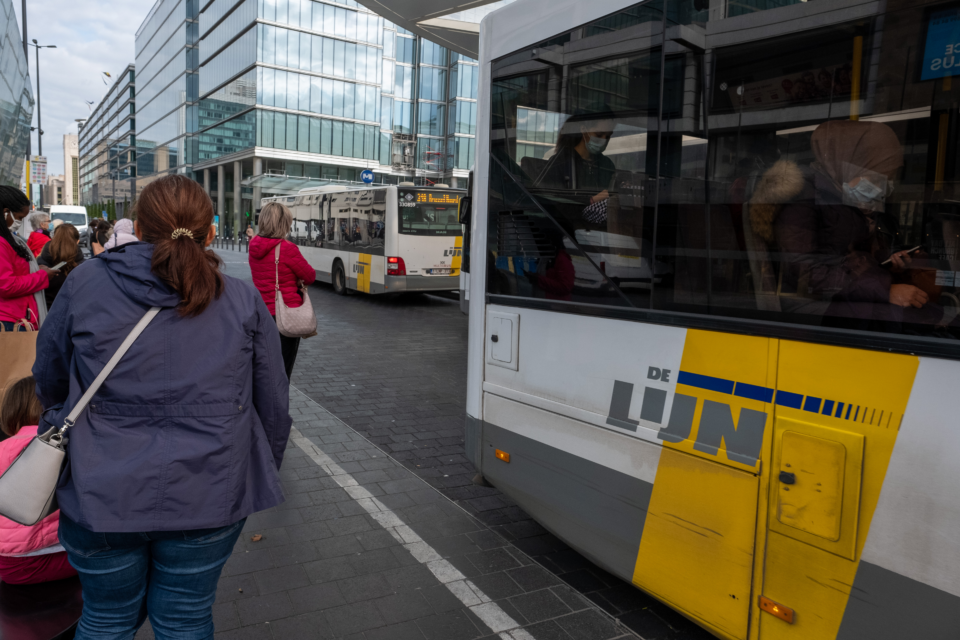 Flemish Minister of Mobility, Lydia Peeters, is not really happy with the fact that De Lijn will not be able to send its new e-buses onto the road until 2027, two years later than planned /Belga

Although the Flemish public transport company, De Lijn, has suspended the purchase of 970 fully electric buses and the associated charging infrastructure, it has already concluded a cooperation agreement with the operator of the electricity network, Fluvius. Both companies will set up a joint project team to coordinate their investment plans, which they announced on Thursday.

Concretely, a project team with experts from both companies will be set up. “We are going to coordinate our investment plans as much as possible,” says the CEO of Fluvius, Frank Vanbrabant, “If De Lijn is planning maintenance work somewhere in a depot or maintenance center, it makes sense to provide charging infrastructure there right away.”

“If we plan to work somewhere near such a depot or maintenance center, it also makes sense to lay all the necessary cables, even if that location is not immediately converted. In this way, we work as efficiently as possible on a financial and operational level.”

The cooperation between De Lijn and Fluvius has already started with a Leuven pilot project, where six e-buses have been running since September. The project will later be extended to Antwerp and Ghent and has led to a structural collaboration, say De Lijn and Fluvius.

For example, they learned from an analysis that recharging at night in the depot is better and cheaper. However, this requires an adaptation of the depot sites and the maintenance centers.

Still, there is no clarity at all about the e-buses of De Lijn. The Flemish Government wants buses to run emission-free in city centers by 2025 and throughout Flanders by 2035. In December, the company has invited to tender for 970 fully electric buses and their charging infrastructure but suspended it in July because it wanted to review its approach.

According to director Roger Kesteloot, De Lijn now opts for a phased approach to better respond to market developments. This would make it easier for the public transport company to spread the costs, which amount to more than one billion euros.

For the time being, it is not yet certain how Flanders will pay the bill: the government is currently working on a study on the ‘deconsolidation’ of De Lijn. This would give the company more financial freedom from the government.

The deadline for the rollout of the e-buses will not be compromised despite the delay, says Kesteloot. Flemish Minister of Mobility, Lydia Peeters (Open Vld), who attended the cooperation agreement’s announcement, did admit that “time is running out”.

After all, De Lijn wanted to buy e-buses as early as 2017. “Everyone drives electric buses nowadays, and we say: in 2027. That’s not possible,” says the Minister to the newspaper De Tijd. According to Kesteloot, the board of directors of De Lijn will approve the tender’s restart in December or January at the latest.

Ann Schoubs will take over as Director-General from Roger Kesteloot in January, who has headed the company for ten years. Earlier this year, Kesteloot announced that he wants to end his mandate prematurely.

For the time being, hybrid buses will be used, switching to emission-free e-driving mainly in city centers. Next year, the Flemish government will set aside 93 million euros for the purchase of such buses, although the Minister is not in favor of that because they run mainly on diesel. 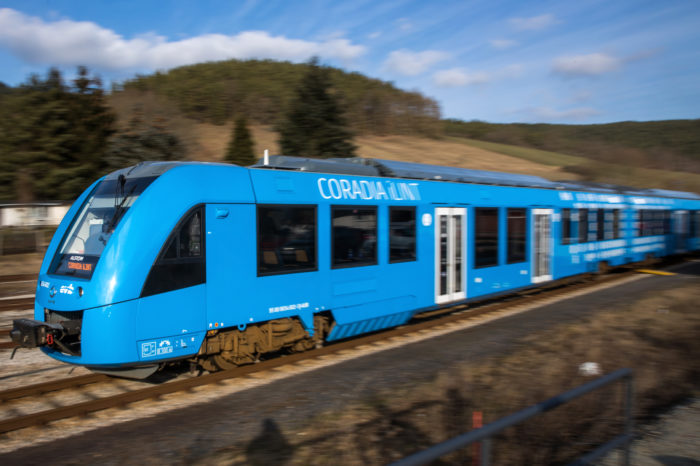 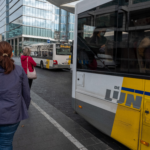