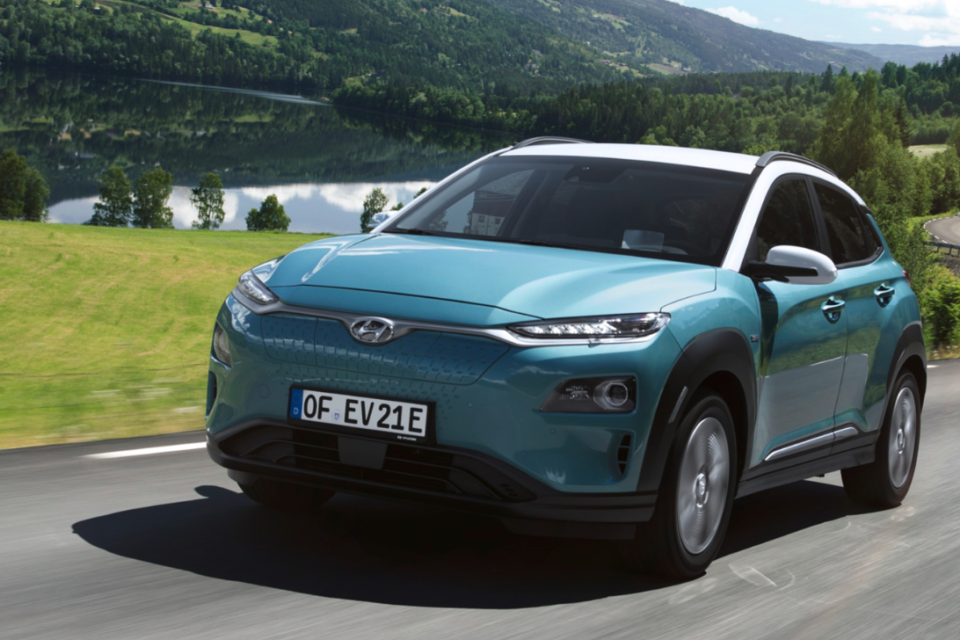 The Hyundai Kona has been the bestseller of the electric cars in the Hyundai Group, representing 42% of global EV sales /Hyundai

Hyundai Group is experiencing a growing demand for electrified cars. This suits them well, especially in Europe, where stringent CO2 targets have to be met. Like some of its direct competitors, the Group is rolling out an EV offensive in the next five years.

On Thursday, the Group declared that it would export more than 100 000 EVs this year, thanks to growing demand. For the first ten months of 2020, Hyundai and Kia already shipped 98 505 electric vehicles, a 71% increase compared to the same period last year.

With almost 42% of that total, the Hyundai Kona is the electric bestseller in the group. Hyundai had to recall all electric Kona cars already sold to do a software update due to a possible default in the battery pack. In Europe, 37 000 cars were concerned, 943 of them in Belgium and Luxembourg.

In the first nine months of 2020, Hyundai and Kia ranked fifth worldwide with a combined market share of 7% in the global EV markets. First was Tesla, followed by the VW Group, Renault/Nissan, and SAIC.

Hyundai Motor Group wants to sell one million EVs in 2025. The aim is to achieve a market share of at least 10% in those global EV markets by then.

The world’s number five automotive group will be producing EV models on a dedicated EV platform soon. The platform is called E-GMP (for the electric-global modular platform) and will be launched next year. According to Hyundai, the first EV on this platform will have a range of 450 km and can be fully charged in 20 minutes.

Together, Hyundai and Kia plan to unveil 44 electrified vehicles (hybrids, electric, hydrogen) between now and 2025. 23 of them will be fully electric. The cars will be launched under three separate brands, Hyundai, Kia, and Genesis, the Group’s luxury brand that will expand all over the world.

Within the Hyundai brand, Ioniq will become the sub-brand for all-electric vehicles. Over the next four years, Hyundai will launch three new electric models under that brand name. More Ioniq models will follow later.

“Stricter emission rules in Europe drove up demand for all-electric cars and less-emitting ICE models,” a Hyundai spokesman said on Thursday. The stringent rules on CO2 emissions in the EU force manufacturers to sell more and more electrified vehicles to compensate for ICE cars’ sales.

A few weeks ago, we informed about a report of Transport & Environment revealing who is meeting the EU CO2 goals and who’s not (yet). Where the Hyundai Group is concerned, there’s a slight difference between the two major brands (Genesis is not really sold yet in Europe).

Kia is already close to the 2020 EU CO2 target, thanks to the booming sales of its two electric models, e-Niro and e-Soul, and its different hybrid models. Hyundai still has to close a gap of approximately 5% to avoid fines that can run high. 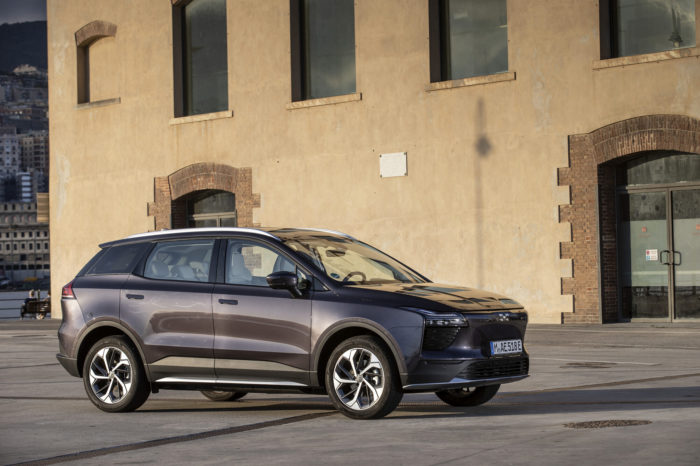 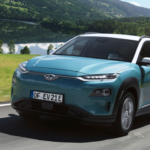