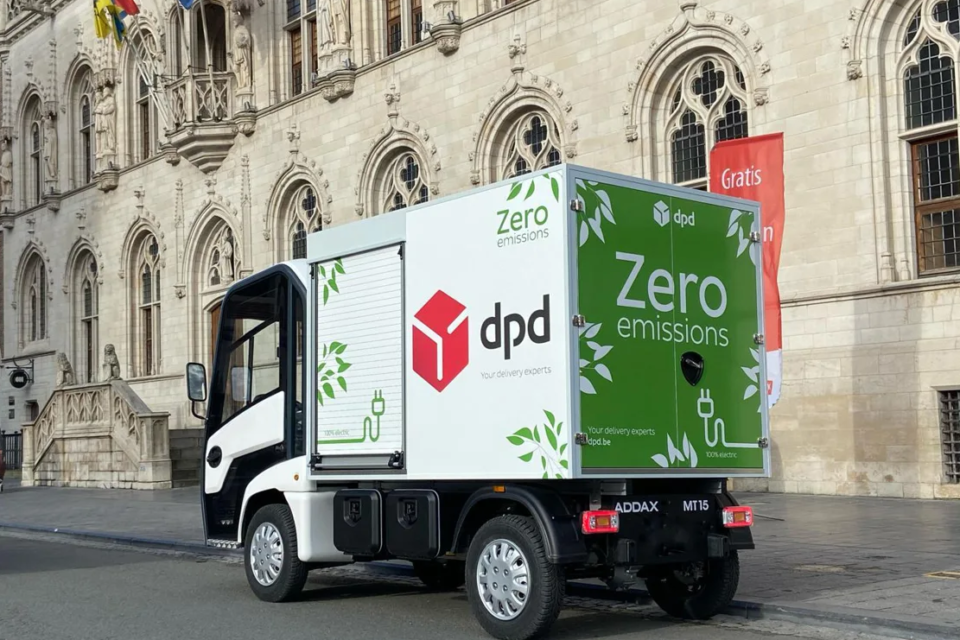 The Belgian electric van manufacturer, Addax Motors, produces compact light-weight vans that can be configured as cargo vans for last-mile delivery or as gardening service vans for cities and holiday parks, among others /Addax Motors

Addax Motors, a small Belgian manufacturer of custom-designed electric vans for last-mile deliveries or city and leisure utility e-vans, is getting a capital injection of €8 million to expand further in Europe. The Belgian State comes on board via the Federal Holding and Investment Company, joining consultancy firm Resultance and a non-disclosed family investor.

Addax, founded by the West-Flemish Carrette family, produces in Deerlijk (near Courtrai) three types of customizable electric vans of its own design: the MT10, MT15, and a newly added MT15n model. The purely electric vans offer a range from 80 to 134 km and can be configured as chassis cabin, flatbed van, (combo) tripper, (cooled) cargo van, or equipped with a tipper container.

The company was founded in 2016 by the Carrette family. Patrick Carrette is a well-known figure in the Belgian automotive scene as a Ford dealer initially, setting up Westlease in 1977, which later became Belgium’s biggest independent leasing company with a fleet of 5 200 cars. The latter was sold ‘right under the nose of ALD’ to the Dutch Van Mossel holding in June 2018.

Addax gets €10 million – €8 million as a capital raise and a €2 million bank loan – to expand its business in Europe. Currently, with e-commerce and delivery booming as never before, caused by the corona pandemic, there is an enormous demand for sustainable vans, says Jean-Charles Carrette.

Even finding enough classic delivery vans is becoming extremely difficult these days for the courier companies. “Every attempt to get delivery vans today is in vain,” Belgian GLS CEO Luc De Schrijver said in the newspaper De Standaard.

Bpost had to commission 1 500 extra vans, and others like PostNL, DPD, and GLS had to find subcontractors to stand in. Some have to hire extra vans from classic rental companies to get the job done.

Addax just introduced its latest model – the MT15n – with an optimized range of 134 km (WLTP). Contrary to private EV owners who tend to spend lots of money to have a battery delivering a range they seldom need, business users are more aware of their vehicles’ actual needs. And according to Addax, 80 to 120 km will accommodate most of them in the domains their vans are used.

Initially, in 2016, Addax Motors started by importing electric vehicles from Spain and France. According to Jean-Charles Carrette, problems with the quality and the service made them decide to develop their own e-vans. Eventually, production was set up with SML in Limburg and transferred later to a new factory at the former Ravel Textiles site in Deerlijk, along the E17. 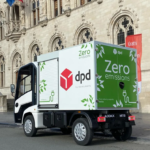