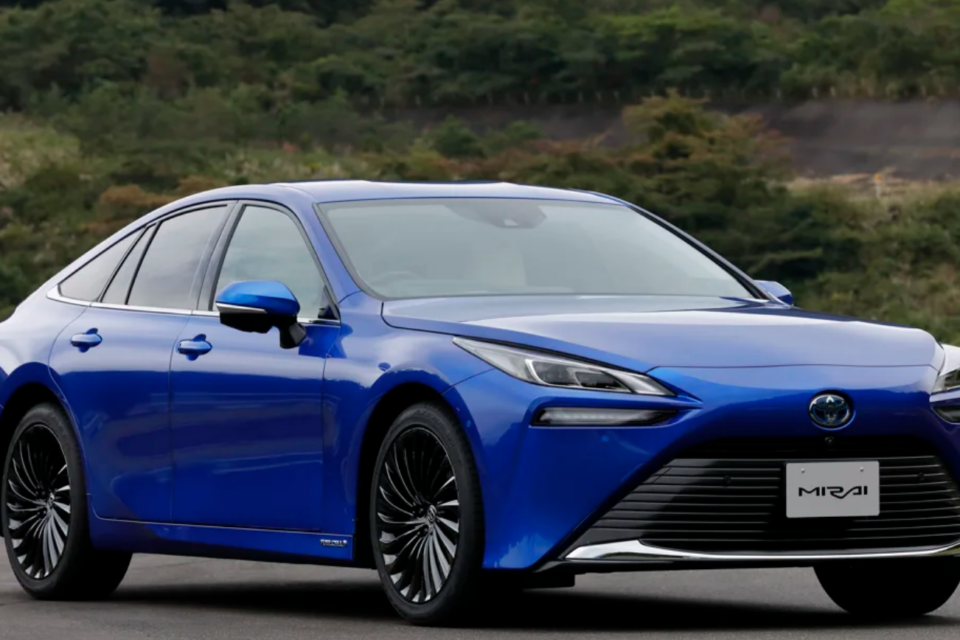 The second generation of Toyota’s hydrogen car Mirai is very different from its predecessor. As a consequence, the number one Japanese car manufacturer has much higher ambitions for Mirai II. It wants to sell at least ten times more Mirai
This content has been archived. Log in or Subscribe to a level that has access to archived content.
0
Shares 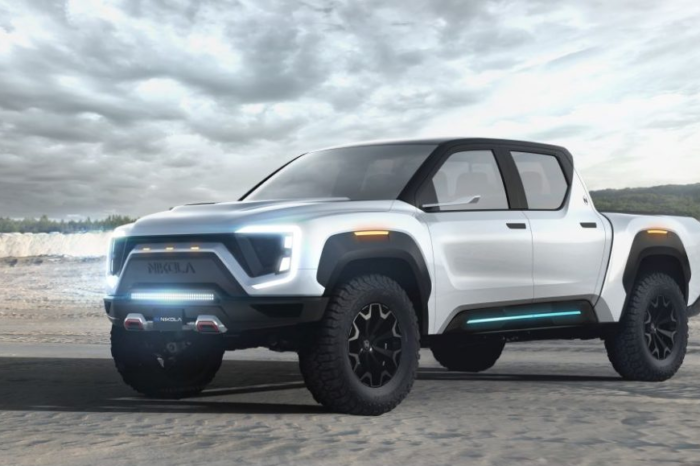 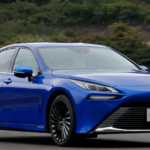