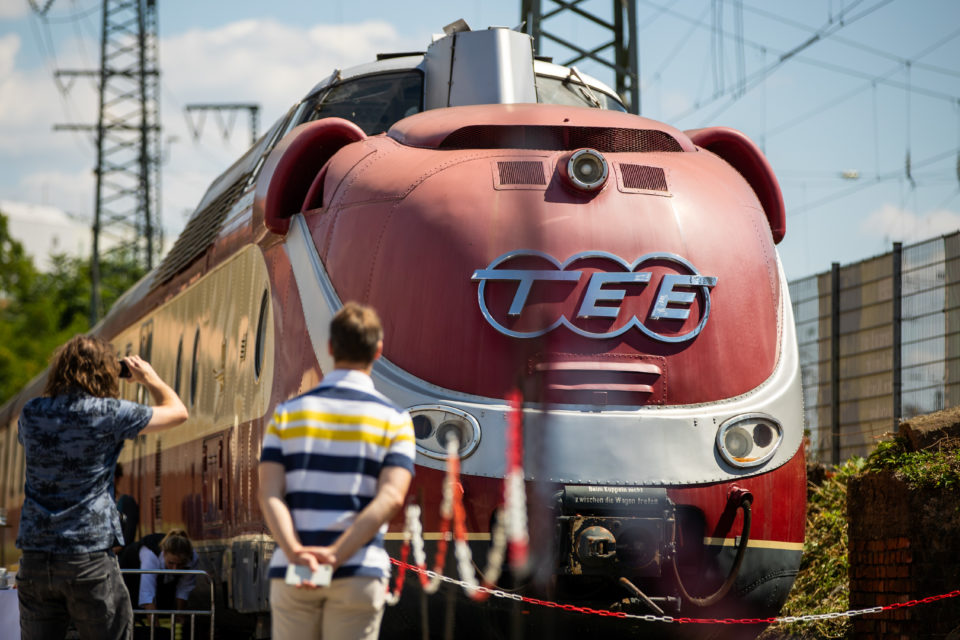 Today, one of the long-distance train of the German Federal Railway, used for the Trans Europ Express connection, can be seen in the Deutsche Bahn Museum’ exhibition /dpa

The railway companies from France, Germany, Austria, and Switzerland will sign a declaration of intention on Tuesday to launch new cross-border night train connections as of 2021. That is what is to be read in an invitation for a press conference of Deutsche Bahn and the German Ministry of Transport mentioned.

The idea of a pan-European high-speed train network is alive and kicking. The German government wants to revive the mythical Trans Europe Express (TEE) network between now and 2025, notably to offer an alternative to the plane.

According to the ministry, the planned cooperation is an important step to the announced Trans Europe Express 2.0. The combination of direct high-speed and night trains, running day and night, could connect many European cities without excessive investments in infrastructure.

In the view of Andreas Scheuer, the German Transport Minister, these cross-border links should be integrated into the timetables that Germany intends to generalize around 2025 by coordinating them between countries. “Then train travel would become interesting, even over long distances offering a credible and environmentally friendly alternative to air travel,” he said.

However, Scheuer’s vision is much more democratic since the initial TEE – created in 1957 – was exclusively for business customers, offering only first-class seats (at an extra charge).

It even has advanced timetables, with many possible connections. Part of the journey would be done at high speed, but the journey time from one end to the other, for example, from Paris to Warsaw, could exceed 13 hours.

The construction of new infrastructures, such as a tunnel between Germany and Denmark, would make it possible to add four other lines: Paris-Brussels-Hamburg, Stockholm, Paris-Munich-Vienna-Budapest, Berling-Munich-Bologna-Rome, and Stockholm-Copenhagen-Berlin-Munich.

The German EU Presidency is optimistic about TEE 2.0. “Since the implementation only requires consultation between the railway companies about timetables, (equipment) approval, line interconnection, and fares, it seems possible that this can be achieved in the short term.”

It proposes creating a joint venture, for example, by the French railway, SNCF, and Deutsche Bahn. Other interested and ambitious railways, such as the Dutch NS, the Austrian ÖBB, and the Swiss SBB, could then participate. It looks like the Austrians and Swiss are already willing to climb aboard.

Belgium could have connections with Berlin, Barcelona, and Warsaw. Today, the country has one night train connection with Vienna, exploited by the Austrian ÖBB. 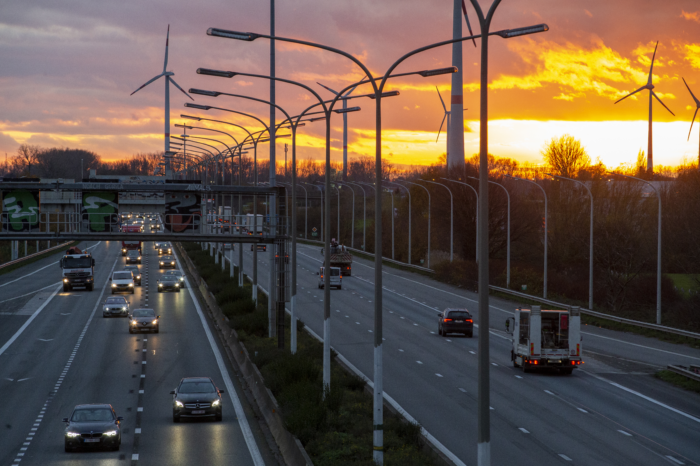 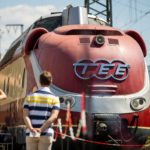