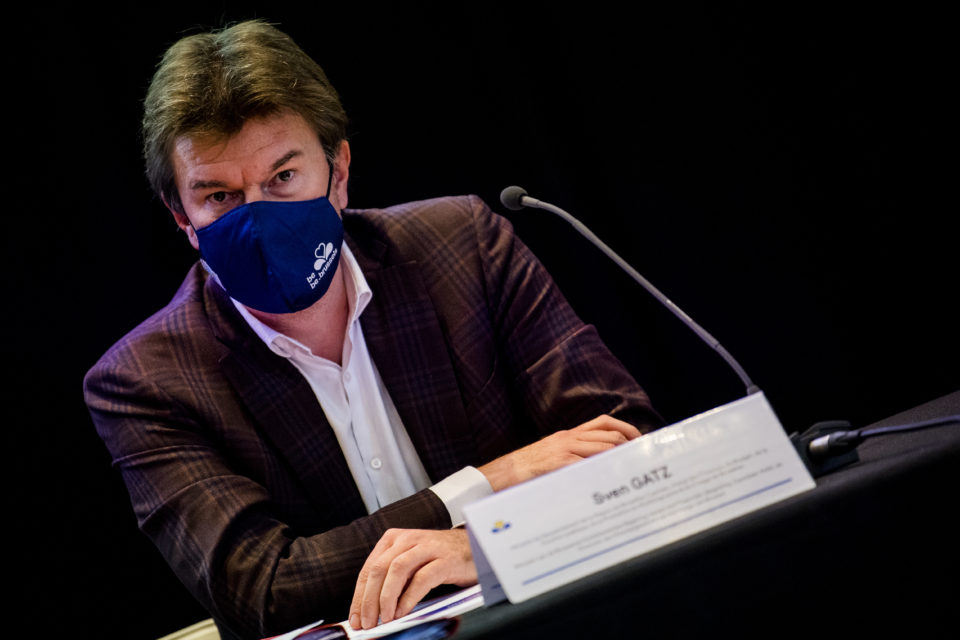 Brussels Minister Sven Gatz hopes to find a consensus with the other two regions on leasing cars, as he isn’t allow to change taxation for this category by law /Belga

The Brussels government’s SmartMove plan to introduce a city toll and kilometer tax in 2022 keeps on stirring the opposition on both sides of the Belgian linguistic frontier. Are the vast fleet of leasing cars that are registered in Brussels the crowbar in the project?

Brussels can’t change taxation on leasing cars without the consent of both other regions. So Sven Gatz (Open-VLD), Minister for Budget in Brussels, hopes he will compromise with Flanders and Wallonia. And this is not likely to happen soon. Brussels’ lease car drivers will have to pay double if Brussels digs its heels and forces the city toll through alone.

Last week, fiscal expert professor Michel Maus tweeted that Article 4 of the exceptional financing law stipulates that no changes can be made on taxation of leasing cars without a consensus between the three regions.

The lawmaker intended to avoid leasing companies, which are headquartered mostly in the Brussels Region today, would register their fleets in one of the other regions to take advantage of – or to avoid – different taxation.

In this case, this would mean that the Brussels’ leasing car driver would have to pay the ‘old’ registration tax and yearly road tax that is waved for private Brussels citizens, on top of the city toll. Sven Gatz says this is a different matter than the SmartMove plans that are to be discussed next week on the consultation committee between the three regions.

He told Belga he hopes to start negotiations about leasing cars after the consultations. However, he warns that it is a complex matter as his predecessor Guy Vanhengel experienced trying to change the system with its Flemish fellow party members of Open-Vld Annemie Turtelboom or Bart Tommelein. Vanhengel had to bite the dust.

Today, Gatz has a similar situation on the Brussels side with Lydia Peeters as Minister for Mobility on the Flemish side. Peeters told in an interview with regional newspaper Het Belang van Limburg she’s not opposed to a smart kilometer tax in Flanders too, but not before 2025.

The Flemish government’s coalition agreement doesn’t say anything about a possible kilometer tax. That was excluded under the pressure of N-VA, Flander’s biggest party leading today’s government after the previous Minister for Mobility making a U-turn just before elections, after being a fierce advocate of a kilometer tax for Flanders.

Leaving the door open after 2025

On top of that, Peeters points at alternative mobility solutions that have to be in place for the people before thinking about a kilometer tax that would level the playing field with Brussels. She says Flanders is investing more than a billion euros in the outskirts of Brussels for extra tram lines, switchover parking lots, and bicycle infrastructure.

Only if enough alternatives are available for commuters, she leaves the door open for leveling the kilometer tax. But that wouldn’t be realistic before 2025. If Brussels persists in forcing through its city tax earlier, she will fight the measure with all legal means. 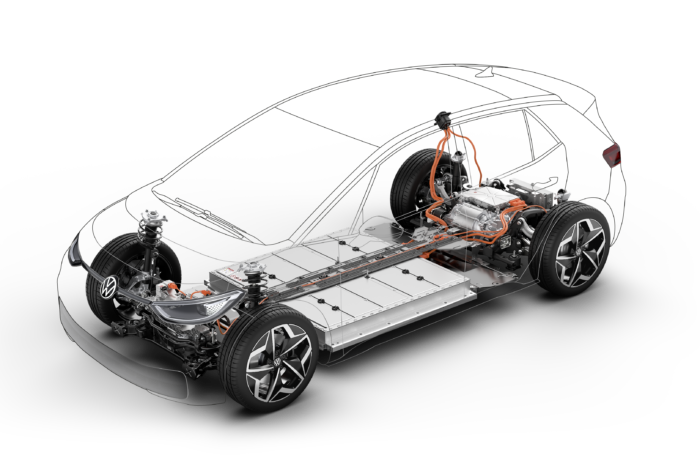 use one-pedal methode on a BEV and stop using breaks. that problem solved. 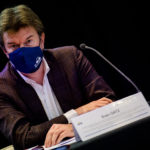