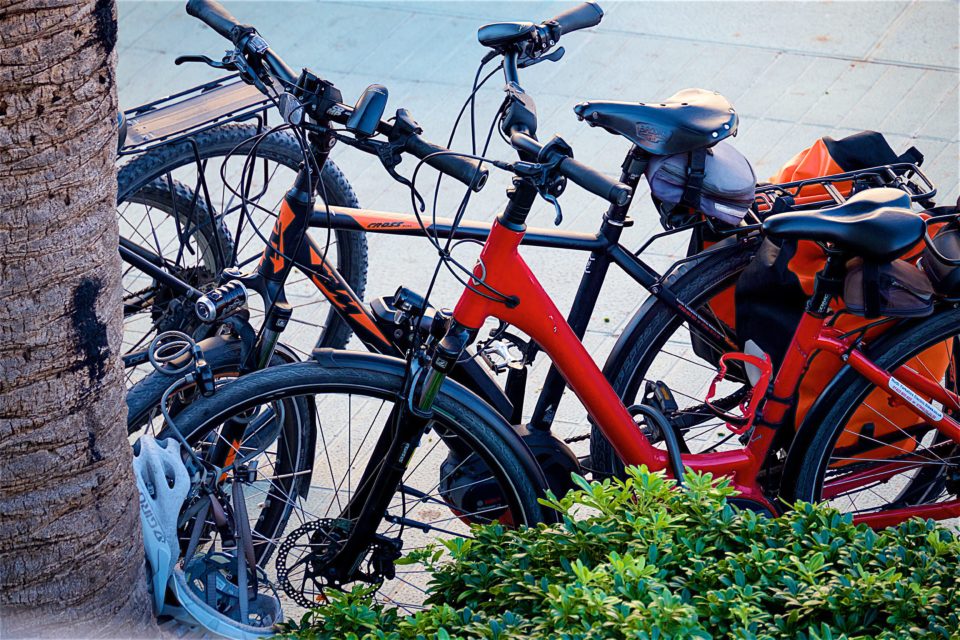 Mobility organization Touring advises always locking your bike, preferably with a lock with a key because some experts are ‘specialized’ in cracking combination locks /Belpress

Last year, 30 296 bicycles were officially stolen. Among them numerous e-bikes, which increases the amount of the loss. In 2019, it was rounded up to 144 million euros. Mobility organization Touring analyzed the figures originating from the federal police and bicycle fair Velofolies.

The number of thefts remains stable, but Touring emphasizes these are ‘only’ the official figures since only 35% of cases are reported. According to Touring’s estimates, the real number of bicycle thefts is probably 85 000 a year, or 232 a day.

The bicycle is more and more popular in Belgium, and many people use it for commuting. Last year, half a million bicycles were sold, half of them were e-bikes. A standard bicycle costs about 900 euros; an e-bike about 2 500 euros.

Touring calls for action. The mobility organization asks local authorities to work out a plan to fight bicycle theft. Authorities could use a ‘lure bike’ to catch thieves in the act like they do in the Netherlands. The method leads to an annual number of 600 arrests a year and 40% fewer bicycle thefts. Apart from that, there should be more safe bicycle shelters and a sensitizing campaign to promote bicycles’ engraving.

According to Touring, every bike-owner should do more to protect his vehicle, like having it engraved and locking it. By engraving one’s national register number, tracing a bicycle is easier. Keeping the purchase invoice and a picture of the bike is also a good idea. Reporting bicycle theft helps the police to fight the phenomenon. Reporting bicycle theft is even possible online via www.policeonweb.be.

Touring also advises always locking your bike, using a lock with a key instead of a combination lock, and leaving your bike in a safe and well-lit place. 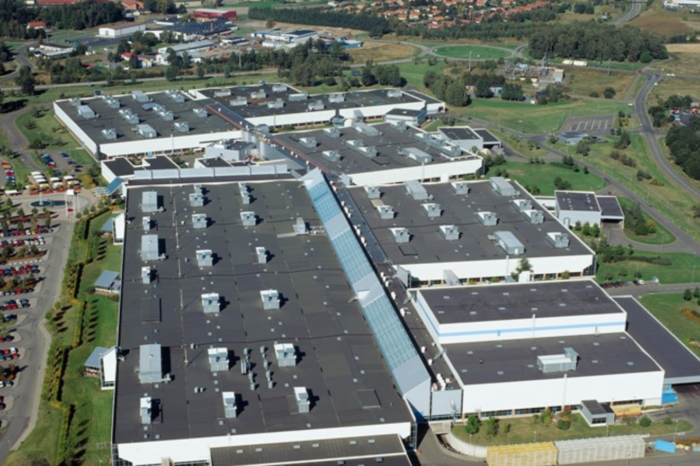 Volvo to build its own electric motors in Sweden 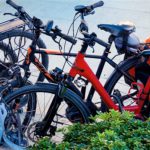