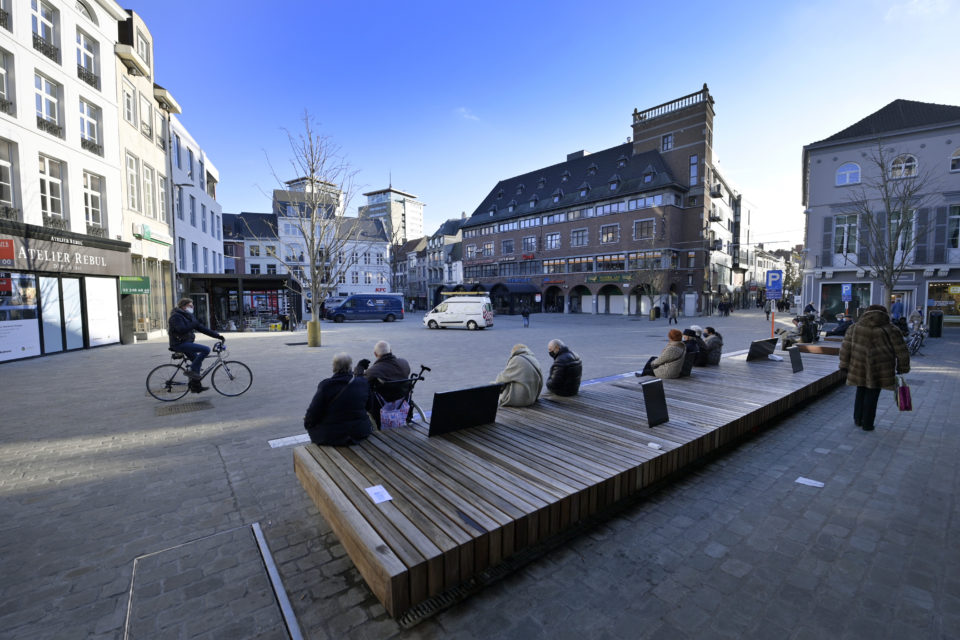 Hasselt already introduced a 30 km/hour zone a while ago. Next year, the city wants to expand its ‘zone 30’ and introduce bicycle zones and streets /Belga

Next year, Hasselt will introduce a 30 km/hour zone in all residential areas between the large and small ring road. The inner city of Hasselt already is a ‘zone 30’.

Hasselt will also introduce the measure in the formerly independent municipalities and school surroundings. “Our goal is to improve traffic safety and give cyclists and pedestrians more comfort,” says Hasselt Alderman for Mobility, Marc Schepers (RoodGroen+).

The first step will be the implementation of road signs, planned for 2021. The road infrastructure will then be adapted to make drivers automatically adapt their driving behavior and slow down. This could be done by narrowing the road or bending traffic flow laterally.

In a later phase, Schepers would like to introduce additional bicycle zones or create ‘bicycle streets’. “By giving cyclists priority, we can meet our ambition to become a real ‘bicycle city’,” Schepers continues.

According to a survey of 4 500 residents in 12 cities in 2017, Bruges and Hasselt have already been declared ‘Belgium’s most bicycle-friendly cities’. Bruges and Hasselt proved to be the best in class for bicycle roads, bike parking, and road safety. 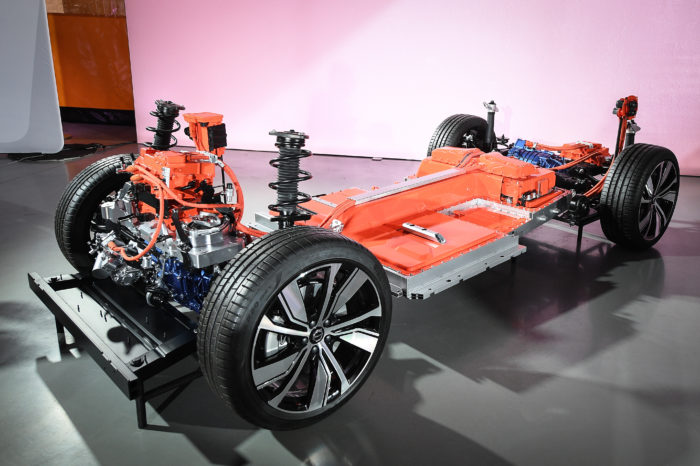 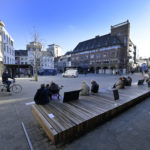