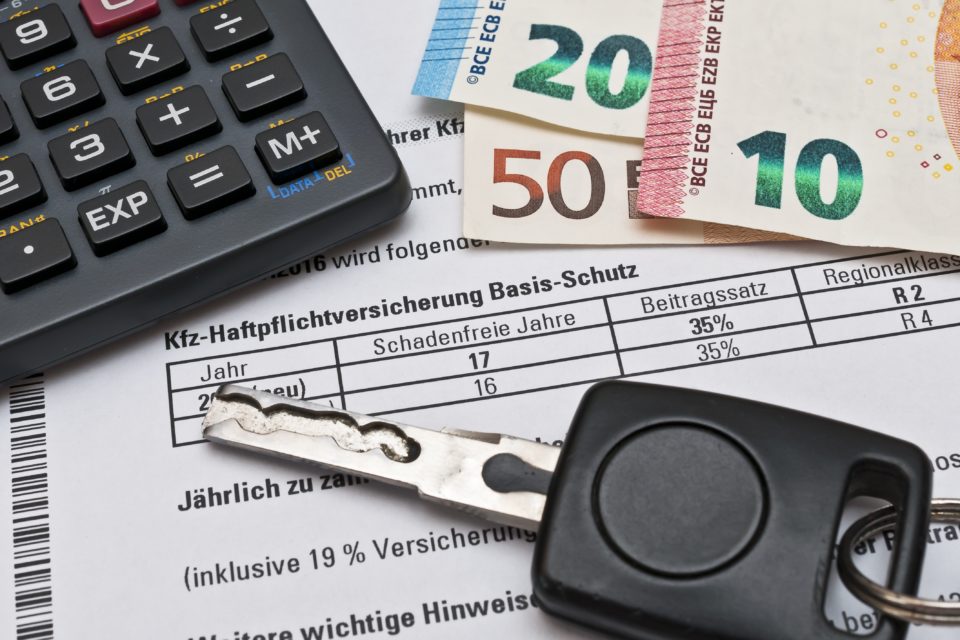 Company cars will be taxed differently, according to new emission test results /Easyfotostock

2021 is approaching, and car tax rules and schemes are changing again. Compared to the city toll (Brussels) and the road-pricing (again) discussed, the implementable changes are not so important.

Flanders was the first to draw its car tax scheme for 2021; we reported it two months ago. The most important things were adapted calculations due to other emission test proceedings (WLTP against NEDC), resulting in lower taxes for smaller, popular cars and a rise in heavy and more expensive SUVs.

Plug-in hybrid cars and vehicles driving on gas will no longer benefit from tax exemption. Only the fully electric cars and those running on hydrogen remain in this exemption category. This is bad news for the cars running on gas.

The taxing of company cars is a federal competence (so, for the whole of Belgium). For taxing a company car, two parameters are of utmost importance, the catalog value and the official CO2 emission findings.

For a few years now, there are new, more stringent, and more realistic emission tests for new cars, called WLTP (Worldwide Harmonized Light Vehicle Test) as a successor of the former NEDC test (New European Driving Cycle). WLTP-results are thus higher than NEDC-findings, and this affects the taxing. To avoid big changes in taxation, there was a transition period.

Since 1 September 2018, all new cars registered have to be tested according to the WLTP rules. For a smoother transition, an NEDC 2.0 emission test was created: a combination of the WLTP result and a created European formula for the recalculation to a new NEDC value, which softens the transition period.

Until now, such an NEDC 2.0 value had to be calculated by the manufacturers for all their cars based on the WLTP findings. From the 1st of January onward, these NEDC 2.0 measurements can still be used, but this becomes optional. The NEDC 2.0 measurement remains the one for cars emitting less than 50 g/km (mostly plug-in hybrids) until 31 December 2022.

The transitional period ends. Now the emission results taken into account will be those that are really calculated for the concerned vehicle. When the car has a WLTP measurement officially, that’s the one to be used. Does it also have an official (recalculated) NEDC result that can also be used. The taxpayer has the choice between the two; normally, he will benefit from choosing the (lower) NEDC 2.0.

To know how your car has been measured and which results are officially confirmed, one has to look at the car’s certificate of conformity. Since the second half of 2019, the registration papers do not mention the car’s CO2 emissions anymore.

Apart from the certificate of conformity, one can also find the ‘real emission’ for the car on DIV’s website, the Belgian service site for vehicle registration. You have to be able to give in your chassis number to identify your car. 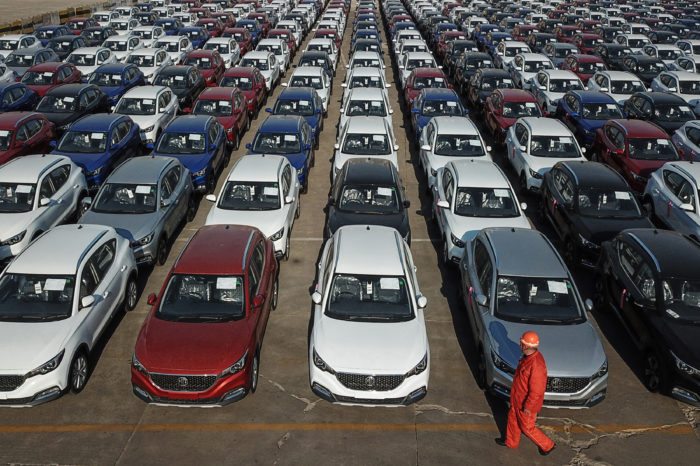 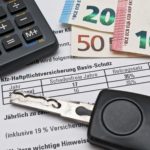