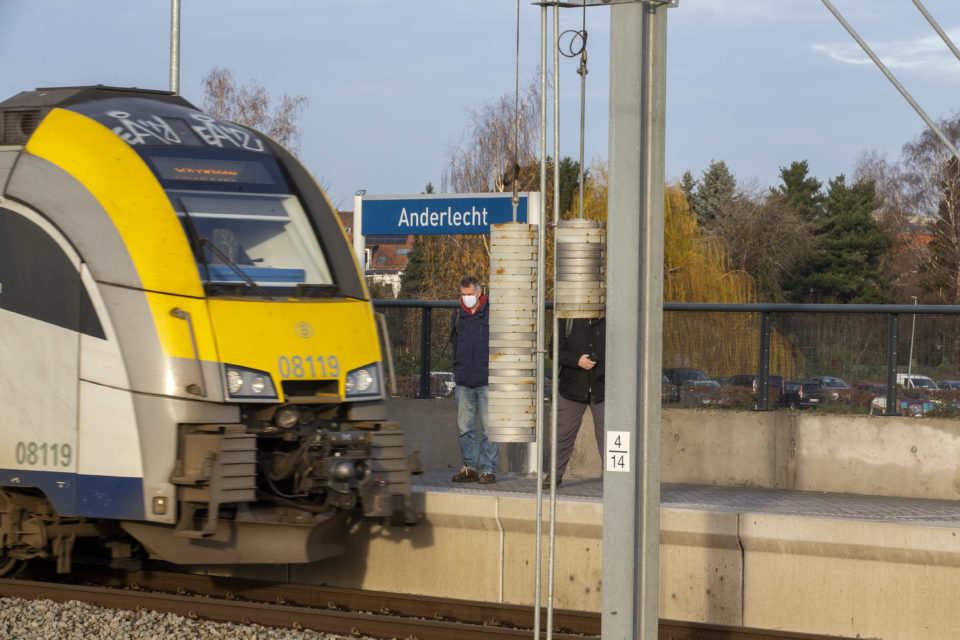 Anderlecht has a brand-new train station since last Sunday /Belga

The Belgian railway company NMBS/SNCB introduced a new timetable on Sunday, December 13th. The new schedule provides more than 400 additional trains a week, and the number of trains will increase up to almost 1 000 a week by 2023. The Board of Directors of the NMBS/SNCB earlier announced to increase the offer of trains by 5%.

The extension of services will be introduced gradually, depending on the available infrastructure, trains, and the workforce. The main goal is to have 1 000 additional trains a week by 2023, 200 during the weekends.

There will be additional connections between Courtrai and Schaerbeek, Brussels and Louvain, and Blankenberge and Courtrai on working days. On Saturdays, there will be more late trains to and from the main station of Gent-Sint-Pieters.

Apart from the extended train service, NMBS/SNCB also inaugurated a new train station in Anderlecht on Sunday. The new station is situated in the Erasmus hospital neighborhood and nearby several companies, supermarkets, and high schools. According to Federal Minister of Mobility Georges Gilkinet (Ecolo), the new station “will contribute to a greener, more affordable, and more efficient mobility”.

If all planned service extensions are ready, NMBS/SNCB’s offer will be increased by 4,7%. Still, traveler organization TreinTramBus sees some difficulties, especially in Limburg, where some cities, like Genk, only have one train per hour.

Also, in West Flanders, service is limited. There are only slow train connections between Bruges and Courtrai during off-peak hours. According to TreinTramBus, train offer on weekends is far more limited than on weekdays. The organization, therefore, opened a registration point on its website where train travelers can report their feedback on the new timetables.

Apart from the new train connections, the Walloon Express network of TEC buses is planning to open five additional bus connections next year. The five new lines will connect La Louvière and Nivelles, Jodoigne and Wavre, Namur and Gesves, Ciney and Dinant, and Beaumont and Mons, reported the newspaper of the Sudpresse on Saturday. The new bus lines’ main goal is to improve mobility and have a better link between stations. 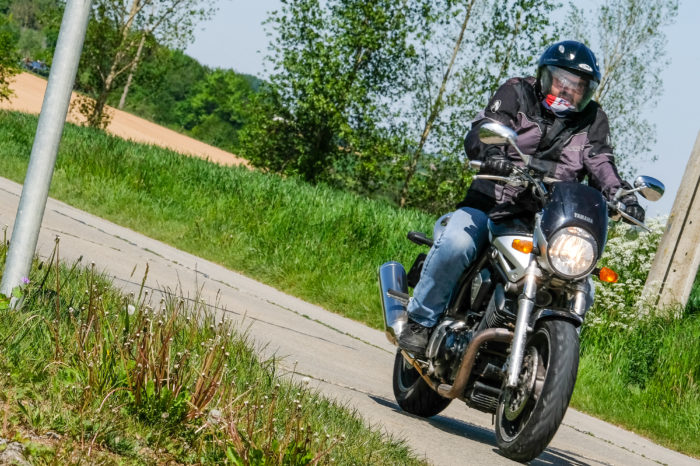 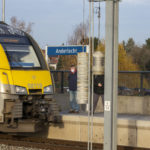