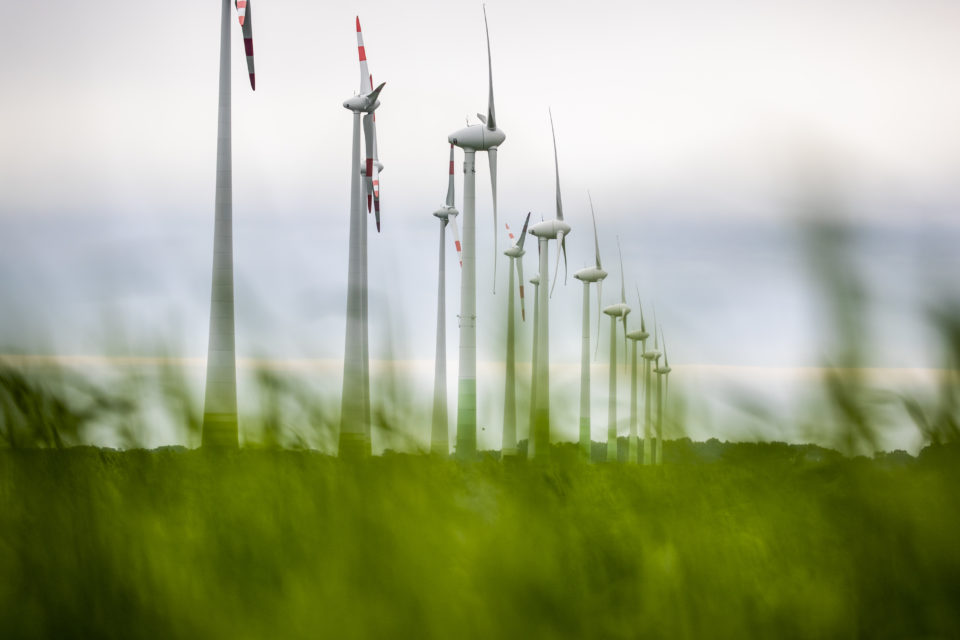 According to the European Environmental Agency (EEA), greenhouse gas emissions from European power plants and factories decreased significantly in the year before the corona pandemic, 2019. The emissions went down by 9,1% on an annual basis, the strongest decline since 2009.

The use of coal to produce electricity has fallen back, and the share of renewable energy, like solar and wind power, has increased. Many countries switched to gas instead of coal, which still emits CO2 but less than coal.

Figures from the German Institute for Solar Energy and Hydrogen Research and the German Association for Energy and Water Industry show that almost half of Germany’s electricity comes from renewable energy sources. The share of renewable energy in 2020 increased by 46% compared to the year before (42,5%) due to the lower demand for electricity during the corona crisis.

According to the EEA, emissions in the EU dropped by 35% compared to 2005. Also, a further decline is expected due to the corona crisis. Still, this is not enough to become climate-neutral by 2050, experts say. The EU has to set itself more ambitious goals.

Last Friday, the EU’s 27 leaders gathered in Brussels and agreed on the EU climate goal for 2030. According to the agreement, greenhouse gas emissions have to come down by 55% compared to 1990.

The previous goal was a decrease of 40%, but now the European heads of government agree it has to be more. The European Parliament, on the other hand, wanted even more ambitious targets reducing to 60% in 2030. Environmentalist parties claimed victory with 352 votes against 326. But eventually, the heads of state of the 27 didn’t follow.

It is not clear yet how climate efforts will be divided among the member states. The European Commission will first analyze the environmental, economic, and social effects on sectors and member states.

According to Willy Baeyens and Hubert Rahier, both professors at the Brussels University VUB, Belgium will be able to meet the climate goals in 2050. In the blog ‘Belgium climate-neutral’, they plead for a sustainable energy plan.

“We have a strong need for an ambitious transition plan of the government, but also citizens, energy producers, and other companies should actively opt for green energy,” the professors say. “That is why clear information about the energy transition should be accessible for anybody. Realizing climate-neutrality by 2050 is a shared process. All actors should contribute.” 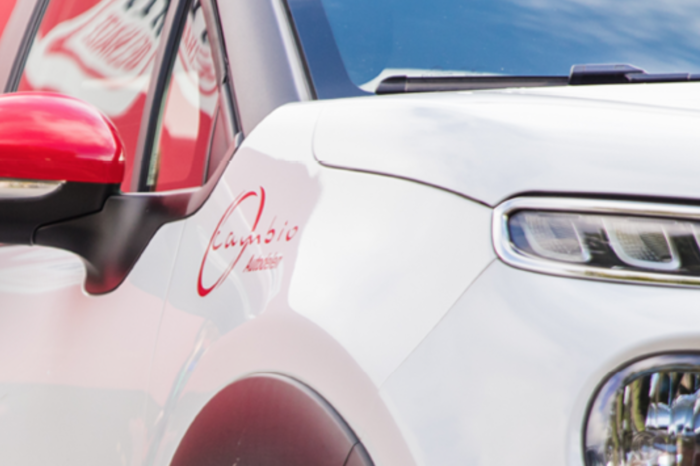 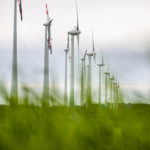