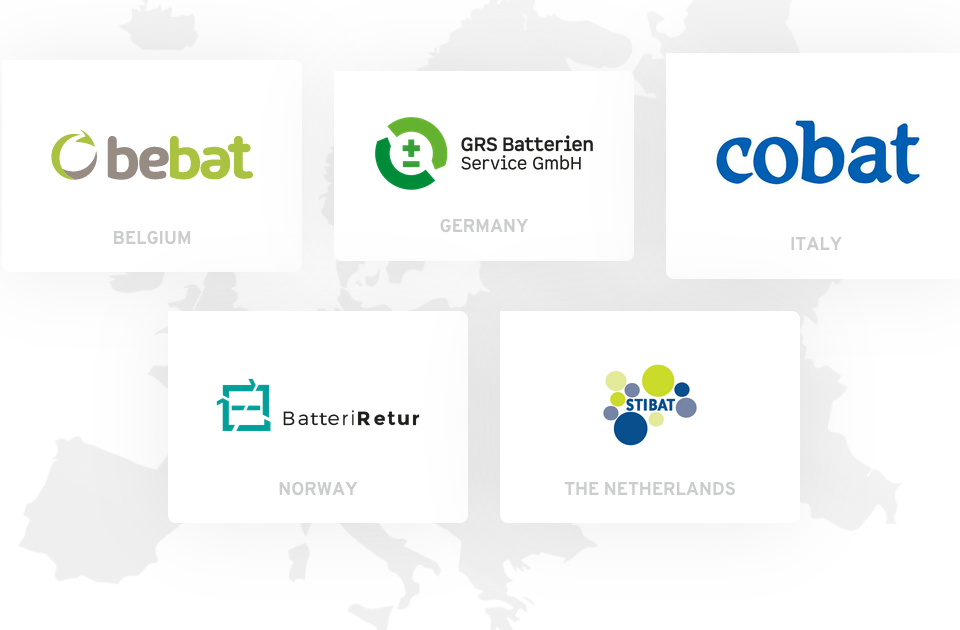 With the advent of the electric car, battery use is on the rise, and so will be the demand for a sustainable solution for end-of-life batteries. That is why several European battery collectors joined forces and created Reneos.

Thanks to Reneos’ national embedment, the batteries in those countries will be picked up, transported, and processed according to the respective legislation and safety regulations, according to a Belga press release. 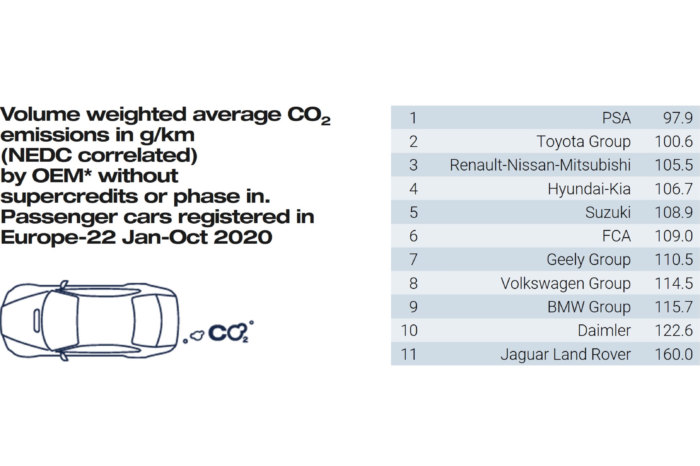 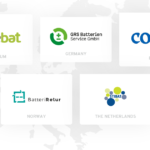