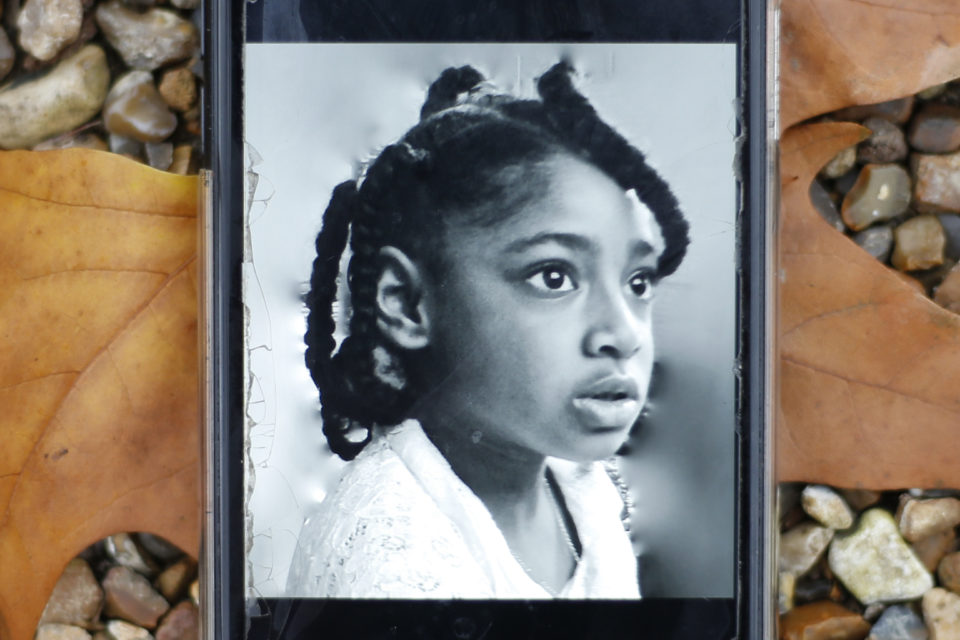 Ella Kissi-Debrah, a nine-year-old girl living in southeast London, died in February 2013 from a severe asthma attack.A British legal first was made when a coroner ruled that air pollution contributed to her death /AFP

A British court has decided that a nine-year-old girl’s death was caused by air pollution. It’s the first time a British court links a death case to pollution. The judgment could have far-reaching consequences for plans against air pollution. Ella
This content has been archived. Log in or Subscribe to a level that has access to archived content.
0
Shares 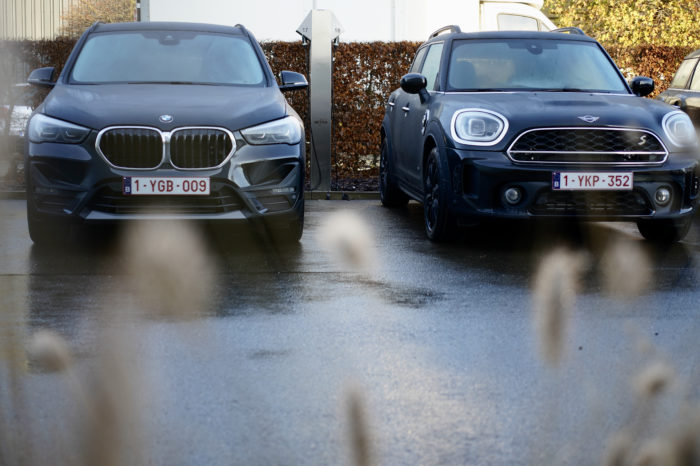 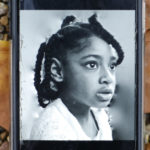