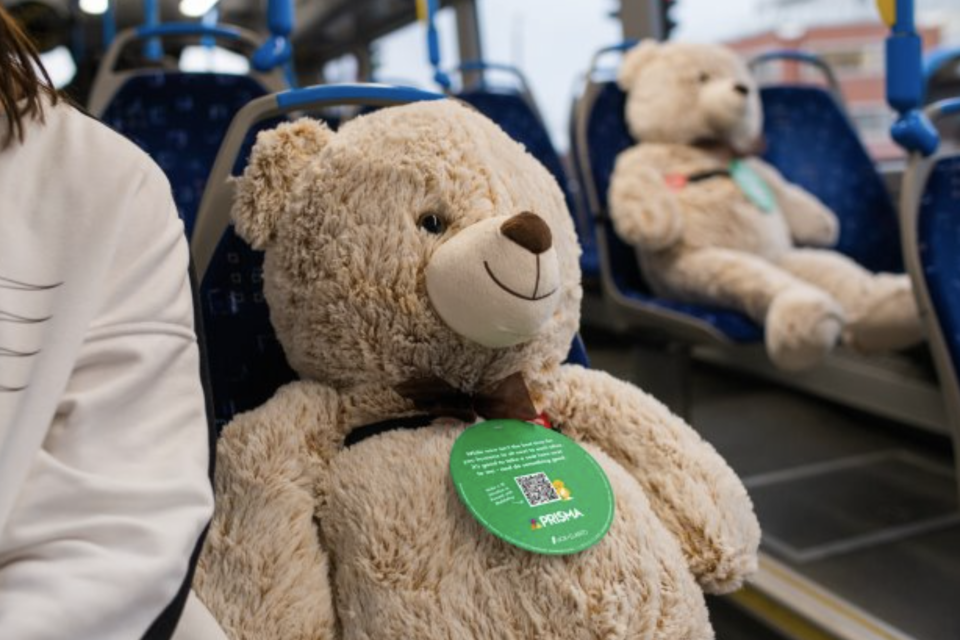 Now that Southern Finland has officially announced its second corona wave and new strict restrictions have again been imposed, local Prisma supermarkets, owned by HOK-Elanto, the largest retailer in the region, has taken an original initiative. They decided to give people using public transport a subtle and sympathetic reminder to respect social distancing.

In Christmas times, the period of the year when everybody is supposed to be jolly, they placed giant teddy bears on the seats of public buses and a public ferry boat to demonstrate the importance of social distancing.

“We wanted to bring the message positively and make people smile,” says HOK-Elanto’s Communications and Marketing Director, Tuomas Ahola in the retailer’s press release. “So we thought of cheering up people by inviting them to sit next to a charming, fluffy fellow-passenger.”

The bears will be cleaned regularly to guarantee safety and hygiene. After their time on the buses and boats, they will be sanitized one last time and offered to Helsinki’s new children’s hospital. 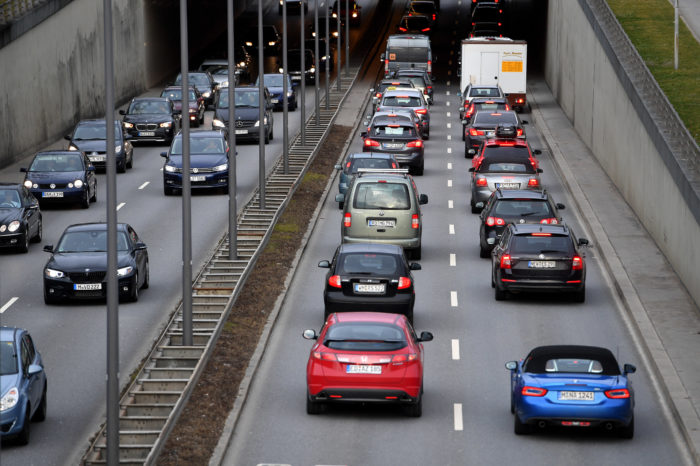 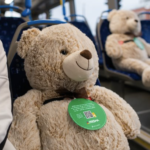