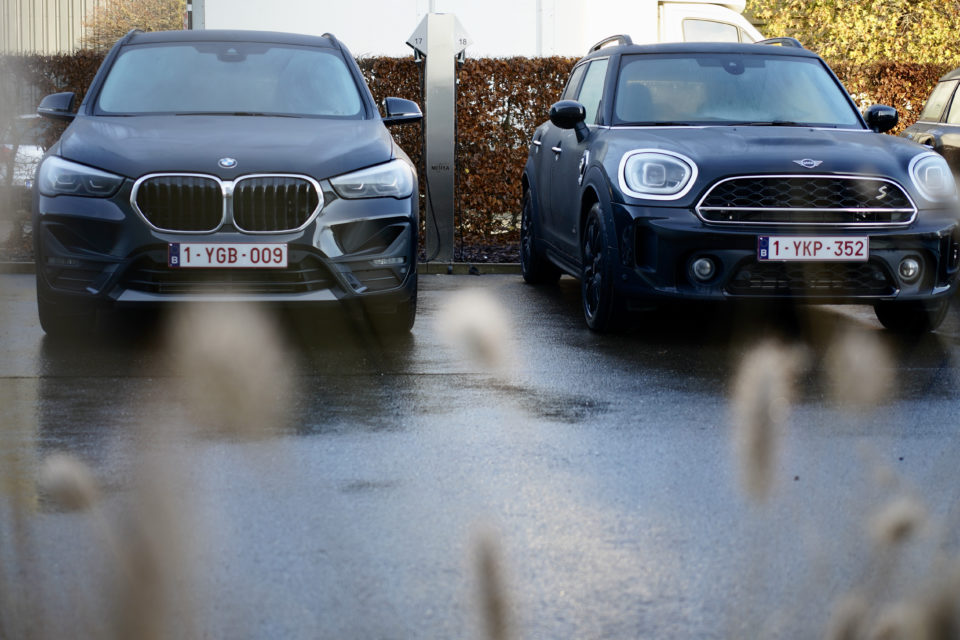 It started in 2012 when Netika built its new offices in Wavre. No traditional heating system was chosen, but a mixture of energy sources, like the heat of the own servers, geothermal energy, and solar energy.

Today, the renewal of this green fleet was due, and the fleet also grew by 25%. This time the chosen vehicles were all PHEVs, X1, and 3-Series Touring from BMW and Countryman from Mini.

Paul de Gheldere, Netika’s CEO: “After a series of tests and more than three years of collaboration, we repeated our choice for the BMW Group and Ginion Group, together with ALD Automotive. Because they give us the best solution, we can further integrate our green mindset into our working habits. It results in lower energy consumption, less pollution, and fewer accidents.”

Stéphane Sertang, CEO of the Ginion Group, commented: “I’m really proud that Netika decided to enhance its green vision and renew their confidence in Ginion as their mobility partner. We hope it will inspire other companies to follow suit.”

Netika has also developed an IT-solution to organize the cars’ charging depending on the available amount of energy. At the same time, it manages all other aspects of the company car park, like lease contracts, possible accidents, fines, compensations, etc.

The system is called Neofleet and has been tested during a three year period. From 2021 onward, it will also be available for other companies.

The new software brings solutions for typical problems of managing a green car fleet. Examples are the surcharging of the power system’s capacity and managing the fast charging points foreseen on the premises.

That’s why special charging ‘totems’ were installed, allowing a charging point for every car, charging cable included. The car user only has to take the power plug (protected from the weather) and plug-in (like a wall box at home).

Via his/her smartphone or tablet, the employee can communicate about the energy needs, and the system will act accordingly during the day. This way, Neofleet manages the reimbursement of energy costs (also done at home), the loading of the energy in function of the needs, the total cost of ownership of the car (TCO), and the driving behavior analysis.

With the new PHEV cars (with their increased capacity batteries), Netika expects to run 35% in pure electric mode in the future. 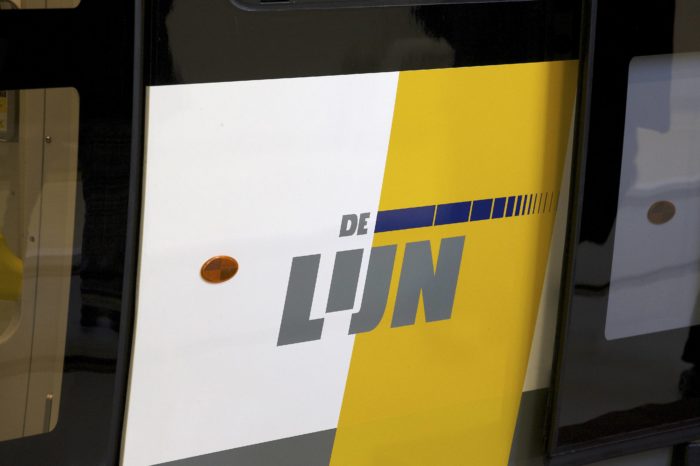 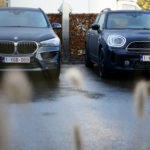