VW will turn Wolfsburg into model factory for EVs

Now that VW Group CEO Herbert Diess has been confirmed in his role by the Supervisory Board, he rolls out its plans for Volkswagen’s ‘mother plant’ in home town Wolfsburg. On Wednesday, he gave a (digital) speech to around 15 000 VW managers to explain his views.

The new electric car to be made in Wolfsburg will be the Volkswagen passenger car brand’s top electric model and will be based on Audi’s ‘Artemis‘ project.  The establishment of an electric car manufacturing facility in Wolfsburg has previously been an explicit demand of VW’s employees via their employee representatives at the VW works council.

Diess explicitly referred to Tesla in Wednesday’s speech. “With the Wolfsburg e-car project, we can keep up with Tesla and will be even better in terms of production costs,” said the VW Group CEO. Two German publications, Der Spiegel and Handelsblatt, write that Diess wants to position the main plant directly against Tesla’s future Giga-Berlin factory in Grünheide (near Berlin).

It is clear that in this challenge, VW wants to take advantage of its decades of expertise in production. The new top vehicle should be manufactured in just ten hours. Currently, VW’s ID.3 electric car built in Zwickau (Saxony) tends to take twice that time, approximately 20 hours.

Diess added that production would be highly automated. Even at the comparatively expensive Wolfsburg site, production of such a sophisticated car would thus be possible, he elaborated.

In the news magazine Der Spiegel, citing ‘informed circles’, a few details are given about the newly planned electric flagship. ” The new electric model is to be produced in low to medium six-figure quantities and will be ‘multi-brand capable’.”

This means it can also be adopted by the Group’s other brands like Seat, Skoda, etc. The production is expected to start in 2025 or 2026. A task force will be set up to bundle all activities, from the vehicle’s entire development to the serial product’s actual production. 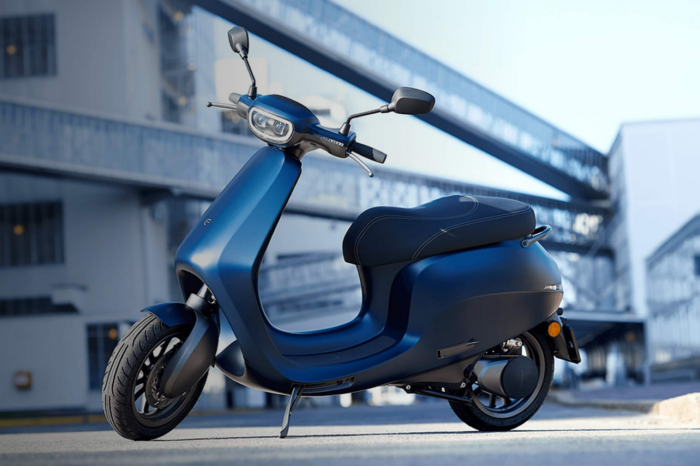 VW will turn Wolfsburg into model factory for EVs